The Queen of Vegetables: Eggplant 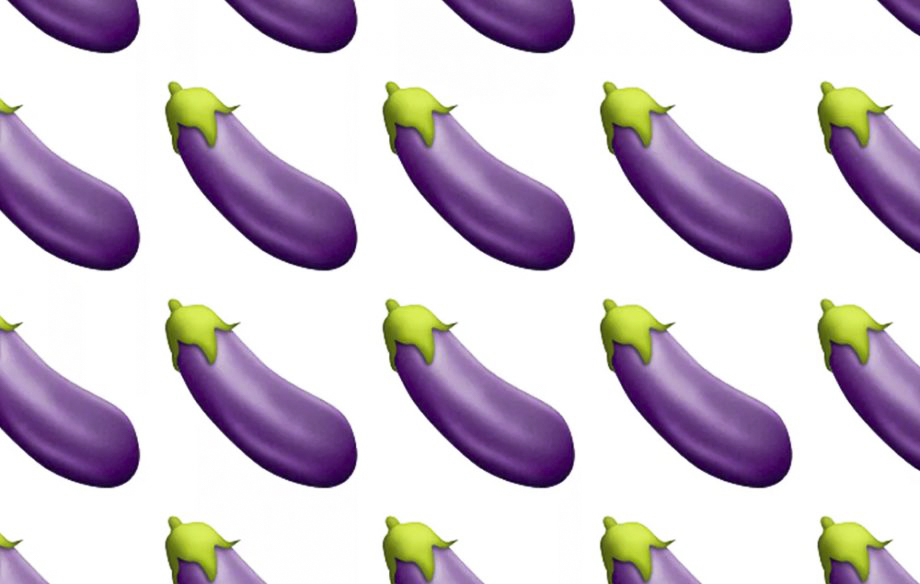 The other day I came back from dinner with my parents, and my roommate asked me what was in the leftover container I brought back home with me.

Then the other day I was on the phone with a friend from home. When I mentioned that one of my favorite meals is eggplant rollatini, she responded with a cough of disgust. I felt the need to defend myself:

(Imagine me kind of yelling those capital letters.)

“I haven’t had eggplant since I was little, and…I just remember it being kind of slimy,” she demurred.

This dismal based-on-childhood vegetable trauma is one of the two common responses I get when I bring up eggplant. The other is from the lovers. Those who salivate just at the hearing the word…eggplant. There is no in between. You either love eggplant, or you never touch the stuff based on some strange feeling in your gut. It’s kind of like a cult. Those who are indoctrinated know no other way of living, and those on the outside just refuse to try to understand.

Look, I get it. Sometimes, we have a bad eggplant experience, and that’s just the way that things go. But you can’t let it control the rest of your life. You have to try the purple queen again.

Bad eggplant falls under two taste categories: too soggy or too tough. Both of these lead to a disappointing experience that makes you never want to try eggplant again. But just like a steak, or a piece of chicken or fish (well, maybe fish, I honestly don’t really understand how cooking fish works), it all comes down to the cooking. If it’s made right, you know it. Properly prepared eggplant is not just a substitute for the vegetarians of the world, it is a hearty and filling, sort-of healthy meal in its own right. Especially when baked in marinara and covered in melted cheese, it is tender and light and perfect with some pasta on the side.

I encourage all of you to go out and try to track down some properly cooked eggplant parm. Better yet, cook some yourself. This can be daunting, but there are dozens of recipes out there to help you. The most important thing to remember is to slice your eggplant thin and salt it. A lot. I wish I could offer you more, but it’s sort of trial-and-error; even following the recipe can lead to one of those dreaded, subpar eggplants. I know that doesn’t sound like a ringing endorsement for the vegetable I love so much, but I promise you that half the fun and love you get out of cooking it is tweaking little by little until it becomes your own.

The beauty of eggplant parm especially comes from its creative process. No two dishes of it are going to be the same. Every time I have eggplant parm or eggplant rollatini it’s a new flavor experience. That’s exciting. That’s the most exciting part of any food-eating experience. And there are always more possibilities with cooked vegetables than with meats, I think. Eggplant especially.

I know you’re nervous about it, and that’s okay. It’s okay to be nervous when opening yourself up to new experiences, especially those involving something so habitual as food. Try it anyway. Do it for me, but also do it for yourself. Do it for all of the people who have had bad eggplant experiences, so that you can discover the truth. If this is starting to sound like a cult again, that’s because it absolutely is. Join us.

Sorry, let me try that again in a less super creepy way: Join us.

That didn’t work either. Just keep eggplant in mind the next time you’re trying to decide what to have for dinner. I don’t think you’ll regret it.