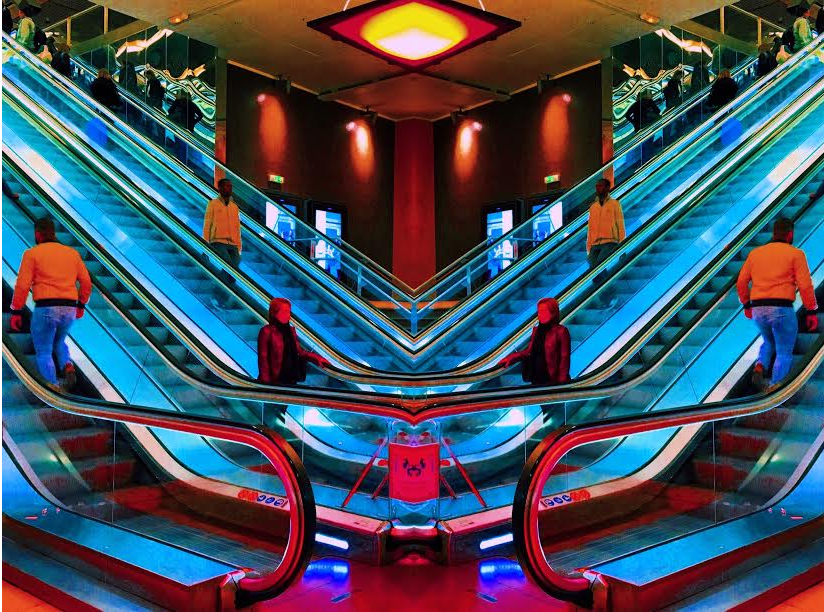 In a world of imbalance, Lucie Plasse ’20 sees things symmetrically.

“I do a lot of mirroring,” Plasse said. “I’m a huge perfectionist, and I love lines, so the line for me is like my symbol of perfection, and whenever I try to integrate lines into my photography, it’s my way to make sure that in some way, my photography is like perfect.”

Originally from Lille in the North of France near the Belgian border, Plasse integrates a variety of European styles in her photography portfolio. From German Expressionism to Film Noir, Plasse applies rich artistic traditions to modern subjects so each element of her photographic compositions corresponds with one another and plays a role in the viewing experience.

Her portraiture—which has become increasingly popular among her friends looking for high-quality profile pictures—involves finding an agreement and equilibrium between the subject and the background. 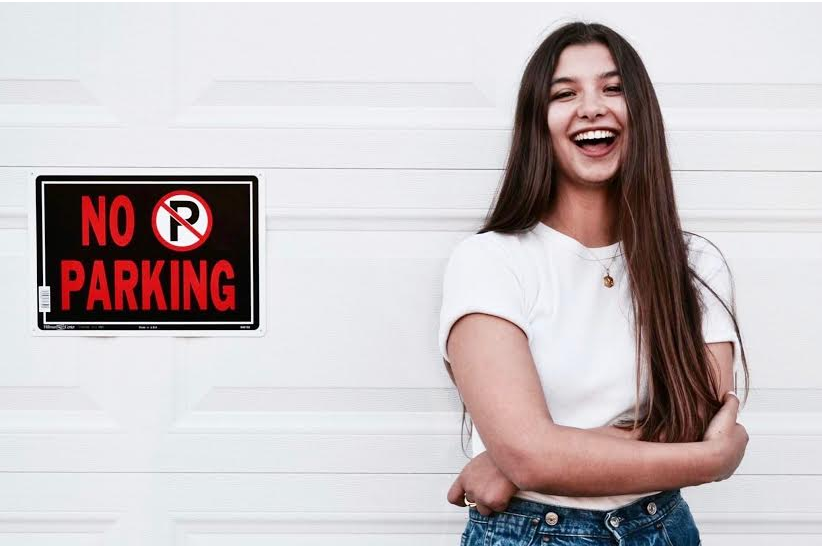 “For portraits, for example, when I include someone in my picture, I’ll blend them into whatever setting or surrounding we’re in, just because it’s this idea of making the person who’s present in the picture and the building—or whatever the background is—as one,” she said.

Plasse recounted her earliest experience with the medium she now loves and hopes to pursue as a career in film as well. It all began on a family vacation to Italy when she was 13.

“I remember my mom was taking pictures with her camera, and, at one point, she was really annoyed by it and tired of always taking pictures, so she just kind of gave me the camera and said, ‘Hey, can you take a couple of pictures?’” Plasse recounted. “I basically just had so much fun with it—I had never really grabbed a camera before, so what I would do with it was like, with my brother, I would have him pose as if he was posing for a fashion magazine—and he was like 11—so yeah, we just did funny little shoots like that. But then afterward when I came back, I would steal my mother’s camera every now and then and take pictures.”

The rest was history. She now posts her photography on Instagram (@lucieplasse), chronicling her travels and development as an artist. She usually shares around two or three photos a day, focusing on the photography itself more than her popularity.

“For me, the likes don’t matter at all,” Plasse said. “I publish like two or three pictures every day just because I love posting stuff. I really don’t care about anything…. My Instagram profile is like a memory of whatever I’ve encountered every day since I usually take pictures almost every day.”

Plasse’s most striking photos bring her back to her gap year, where she traveled across Europe, Asia, and both North and South America, bringing her camera with her everywhere. She used to document her whereabouts using Instagram’s photo map function, which, much to her dismay, has been removed. 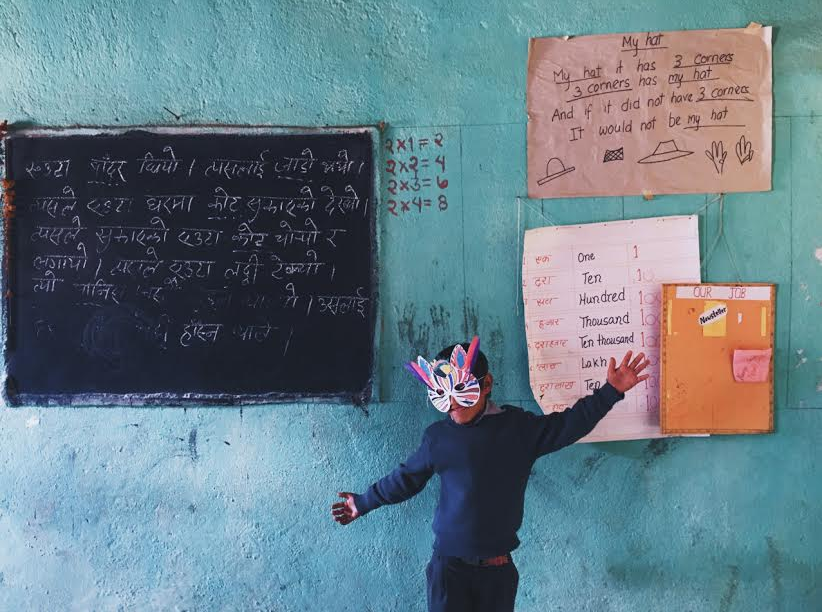 “I had a friend who travels a lot too, and she loves to go on people’s profiles to look at the map, and she likes to look on my map to see the places I’ve been to recently, but she messaged me and said that she can’t see my map anymore,” she lightly lamented. “They should bring it back.”

Plasse intends to major in film, which was one of the main reasons she applied. Basing much of her photography in art and film movements, she hopes to synthesize elements of her diverse inspirations in future projects.

“I’m thinking mainly about ‘2001: A Space Odyssey’ by Stanley Kubrick, and for the Films Noirs, ‘The Third Man’ by Carol Reed, ‘Strangers on a Train’ by Alfred Hitchcock, or ‘Citizen Kane’ by Orson Welles,” she said of her favorite films and major inspirations. “For the Wes Anderson ones, it’s basically all of his films, particularly ‘The Royal Tenenbaums’ and ‘Moonrise Kingdom.’” 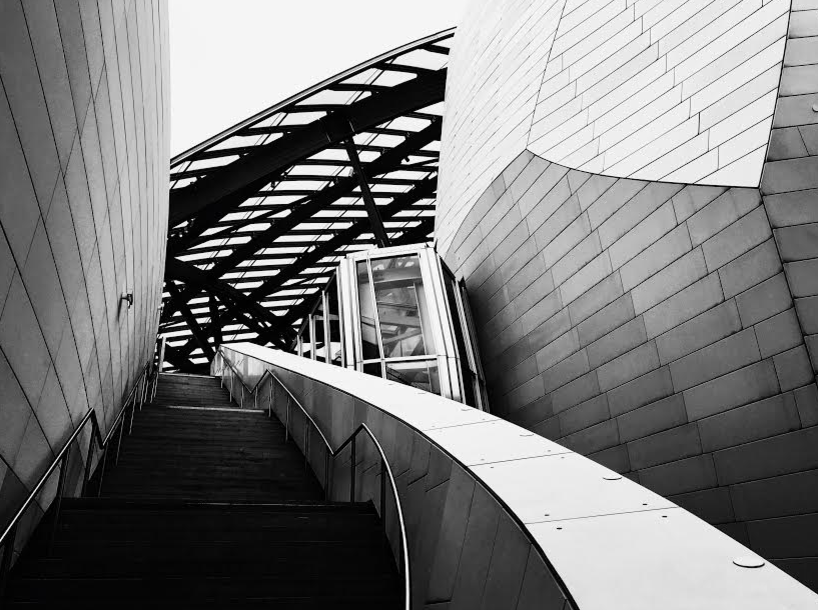 She also mentioned German Expressionist films such as “The Cabinet of Dr Caligari,” by Robert Wiene, as well as “Dr Mabuse the Gambler” and “Metropolis,” both by Fritz Lang.

Although many of her influences and subjects are European, Wes Anderson, in particular, has been a significant source of inspiration for Plasse. She considers the American director just as much of a painter or photographer as a filmmaker.

“Wes Anderson is my favorite director,” she grinned. “I get so much inspiration from his movies, especially the centralized framing, the very flat screen. Whenever I see something symmetrical or like centralized, or the composition is so good, it’s just like a visual orgasm for me. I just love it.”

Plasse could see herself as a cinematographer down the road, but could never abandon photography. Her advice to aspiring photographers is essentially the ethos of her work. 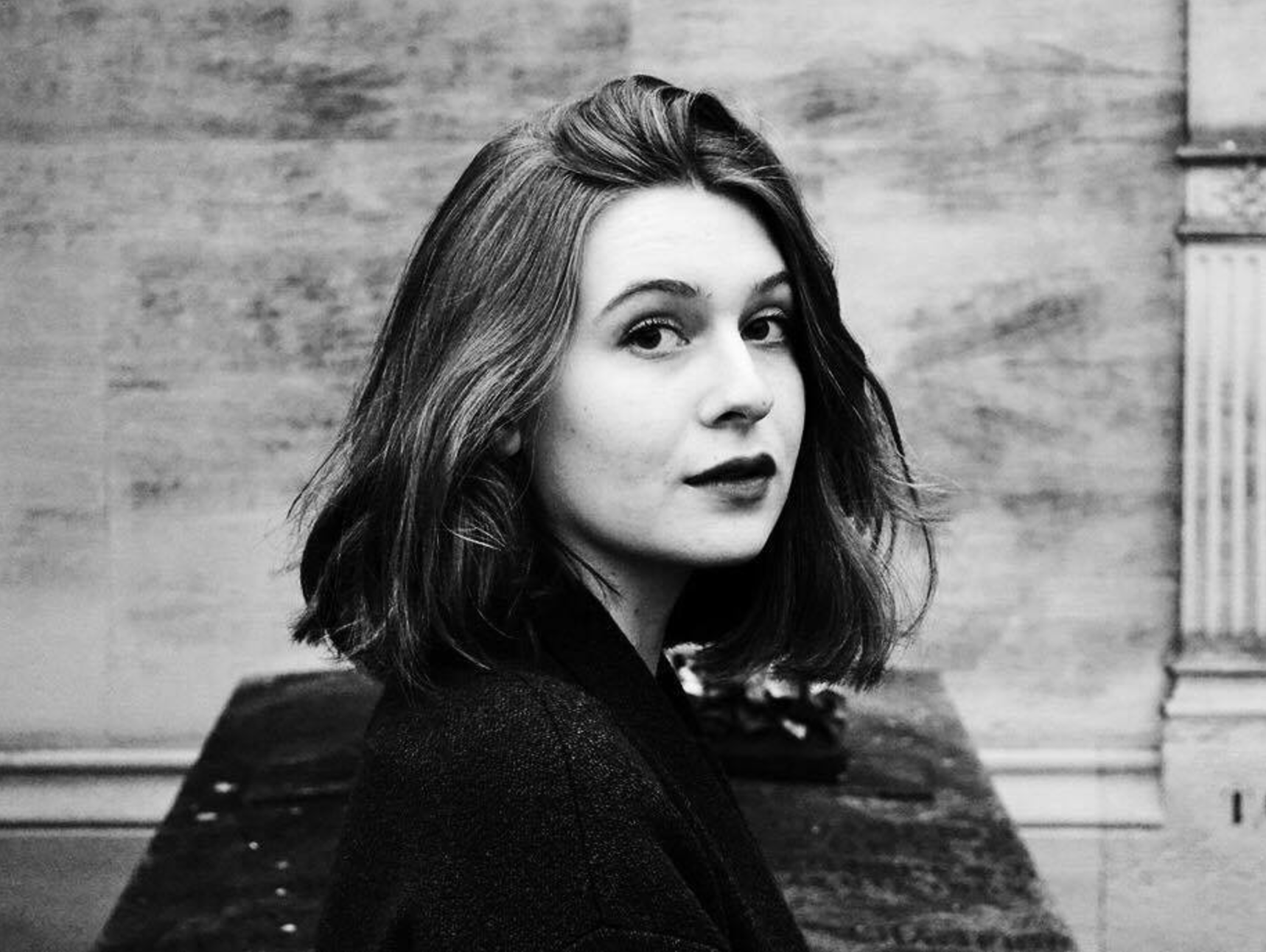 “Cinematographers usually compose their framing as if it’s a painting, and that’s what I do as well,” she said, looking over Church St. and Olin in the immediate aftermath of the sunset. “I think the key to photography, in my opinion, is that if you really wanna try to do well in it, or try to develop your own style, it’s basically taking a picture as if it’s a painting, and making sure that every element that’s there is there for a reason, or works well with the other elements.”