The Five Best Reporters of 2016

In a precarious media landscape with public trust in venerable publications at its nadir, the American people are looking for reporters they can trust. These five tireless reporters have proven themselves essential to their readers over the course of 2016, and they deserve a restful vacation before 2017 kicks into high gear. By no means comprehensive, this list simply looks to highlight the work of top-notch reporters who may have gone unnoticed—particularly by millennials—over the course of the past year. Look to these journalists to hold power accountable and to make sure that facts still matter under a Trump Presidency alongside other tumultuous global shifts in power. 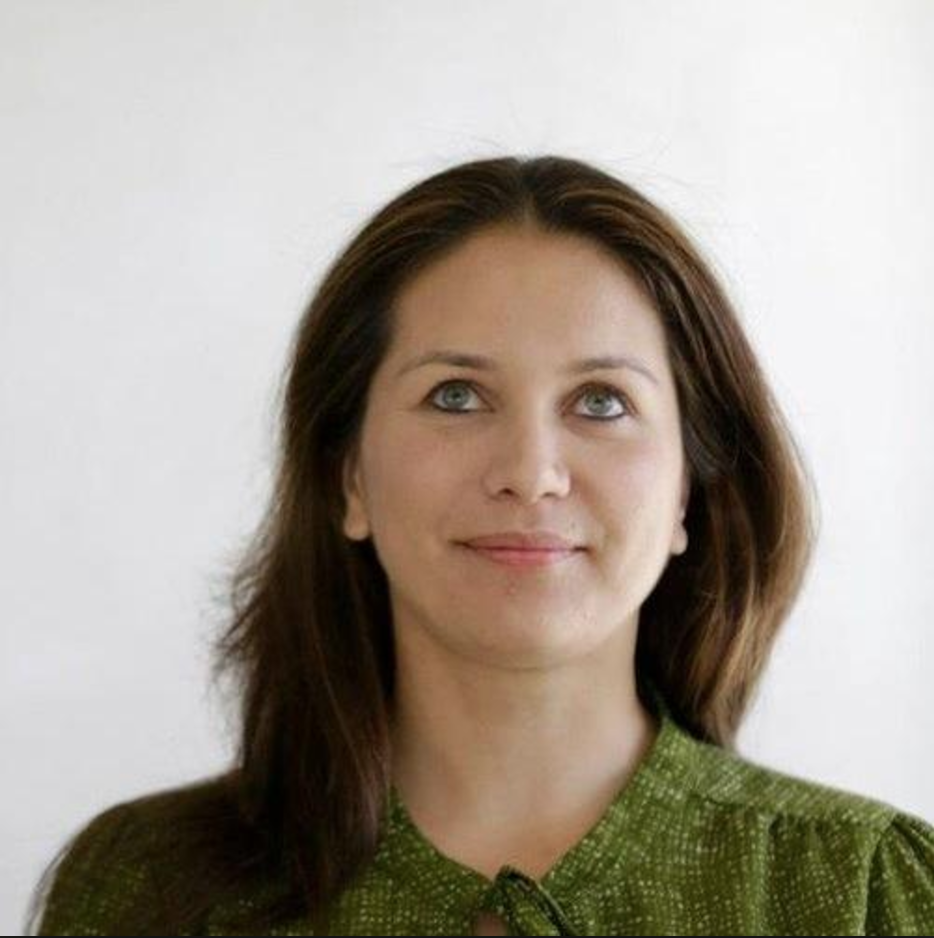 While many reporters on this list have worked hard covering the 2016 Election and breaking news of all sorts, no one is better at contextualizing and developing terrorism and the roots of the world’s most dreaded breaking news than Rukmini Callimachi of The New York Times. Able to sneak through chatrooms of groups like ISIS and Hezbollah, Callimachi sometimes knows what members of terrorist organizations are going to do before their leadership knows.

Some of her quickest and most crucial reporting comes when so-called “lone wolf” attacks happen. Many uninformed pundits are often too quick to mistakenly attribute these attacks to organizations that were completely unaware of the attacker. Because of her wide-ranging accessibility to chatrooms, among other resources, Callimachi will steadfastly confirm whether or not an attack was ordered by, inspired by, or even remotely connected to a terrorist cell based on concrete evidence rather than conjecture or hearsay.

Embedded at myriad locations across the globe, Callimachi’s reporting may not always make it to the web at a favorable hour, much less the print edition. However, the best way to keep up with Callimachi’s work is through Twitter, where she has been proven to be a master of tweet lists, which appear in chronological order to follow the progression of her reporting, rather than in the reverse chronological order of the conventional Twitter feed. You can follow her @rcallimachi. 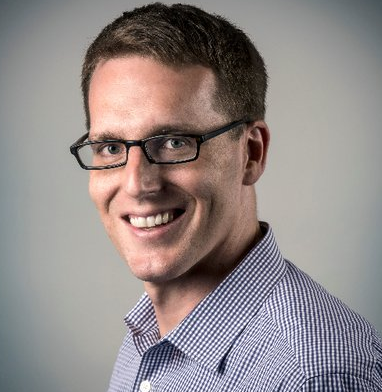 With a Pulitzer seemingly already on his desk, David Fahrenthold has proven himself to be the most feared political reporter of the impending Trump administration. His relentless pursuit of Trump’s charity foundation, in which he ultimately concluded that Trump had not donated any of his own money to since New Years’ Day 2009, ended up being some of the most important reporting of Election 2016, until his greater bombshell. While it would have been more than satisfactory for The Post to claim the reporter who revealed that Trump consistently used his own philanthropy operation to his own personal advantage, it was in fact Fahrenthold that secured the now infamous Billy Bush tape of Donald Trump saying, “grab ’em by the pussy,” when referring to women he meets through his fame.

After Trump’s victory, Fahrenthold has refocused his efforts toward a mysterious new project, which he alluded to recently when he tweeted a photo of a blank notebook. Where he’ll strike next, only a lucky few editors at The Post know, but when Fahrenthold breaks his next bombshell, we’ll all know. 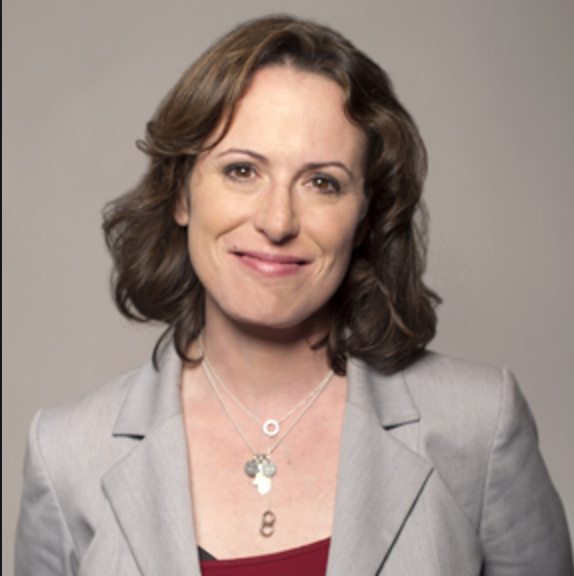 Cutting her teeth at The New York Post before gaining national prominence at Politico, Maggie Haberman is now the most consistent and prolific political reporter for The New York Times. She works on a veritable all-star team with colleagues like Jonathan Martin, Michael Barbaro, Ashley Parker (recently signed with WaPo), and Nick Confessore. Haberman’s reporting consistently makes the front page, and she has covered Donald Trump since her time as a reporter at The Post, which she recently spoke about in depth with her former colleague Glenn Thrush of Politico on his podcast.

Haberman’s ability to be reporting seemingly 24/7 while maintaining her obligations as a mother makes her not only a remarkable human being, but a role model for aspiring female reporters everywhere. Her obligation is always to her piece rather than any external interests, and she scoops her rivals far more often than they scoop her. When push comes to shove, editors want Haberman in their corner rather than on the opposition’s A1.

You can follow Haberman on Twitter @maggieNYT, where she sometimes leaves a disclaimer that “Habers gon’ Habe.” 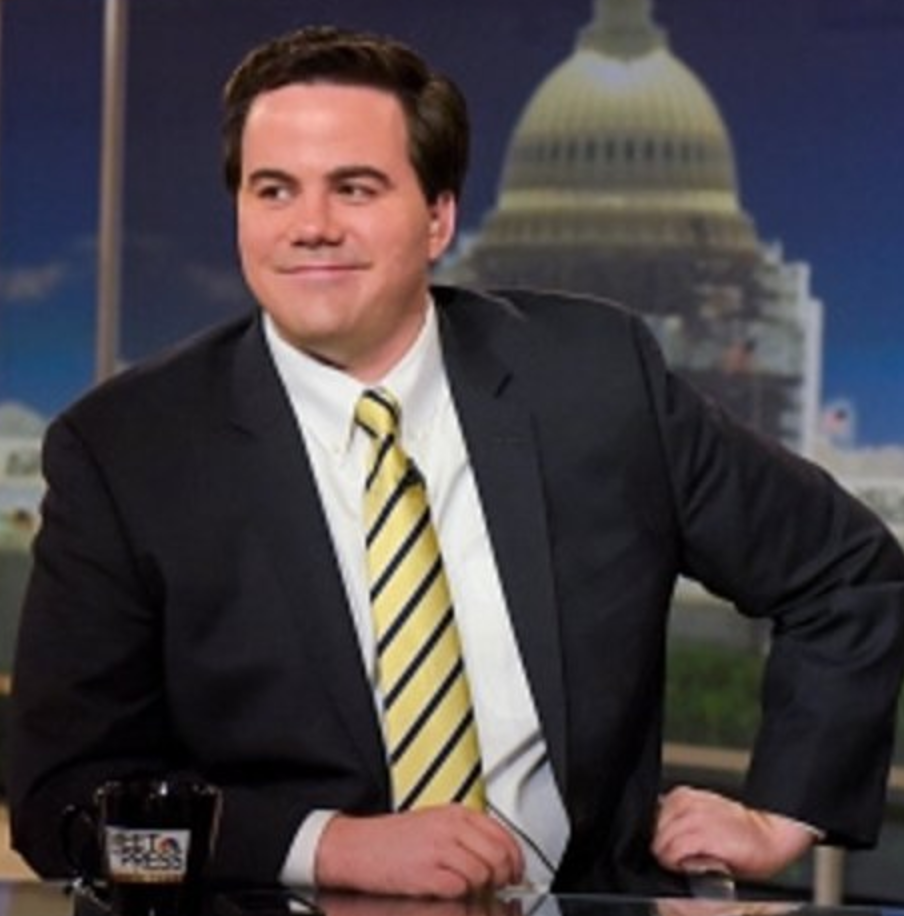 Breaking onto the scene in 2013 with a series of scoops on the GOP’s government shutdown, Costa has become perhaps the best political reporter on the right side of the aisle inside and outside of Washington DC. Though he keeps his political views to himself, Costa has built a reputation at The Washington Post as “The Trump Whisperer” in the 2016 Election with his sources in Trump Tower. A frequent guest on MSNBC, Costa will often appear on late night wrap-up programming after filing his story only to reappear the next morning at 6 a.m. on Morning Joe before another day of shoe heel reporting. Lauded for his consistency and rigor, Costa will be a force to be reckoned with for both Republicans and Democrats for many administrations to come. 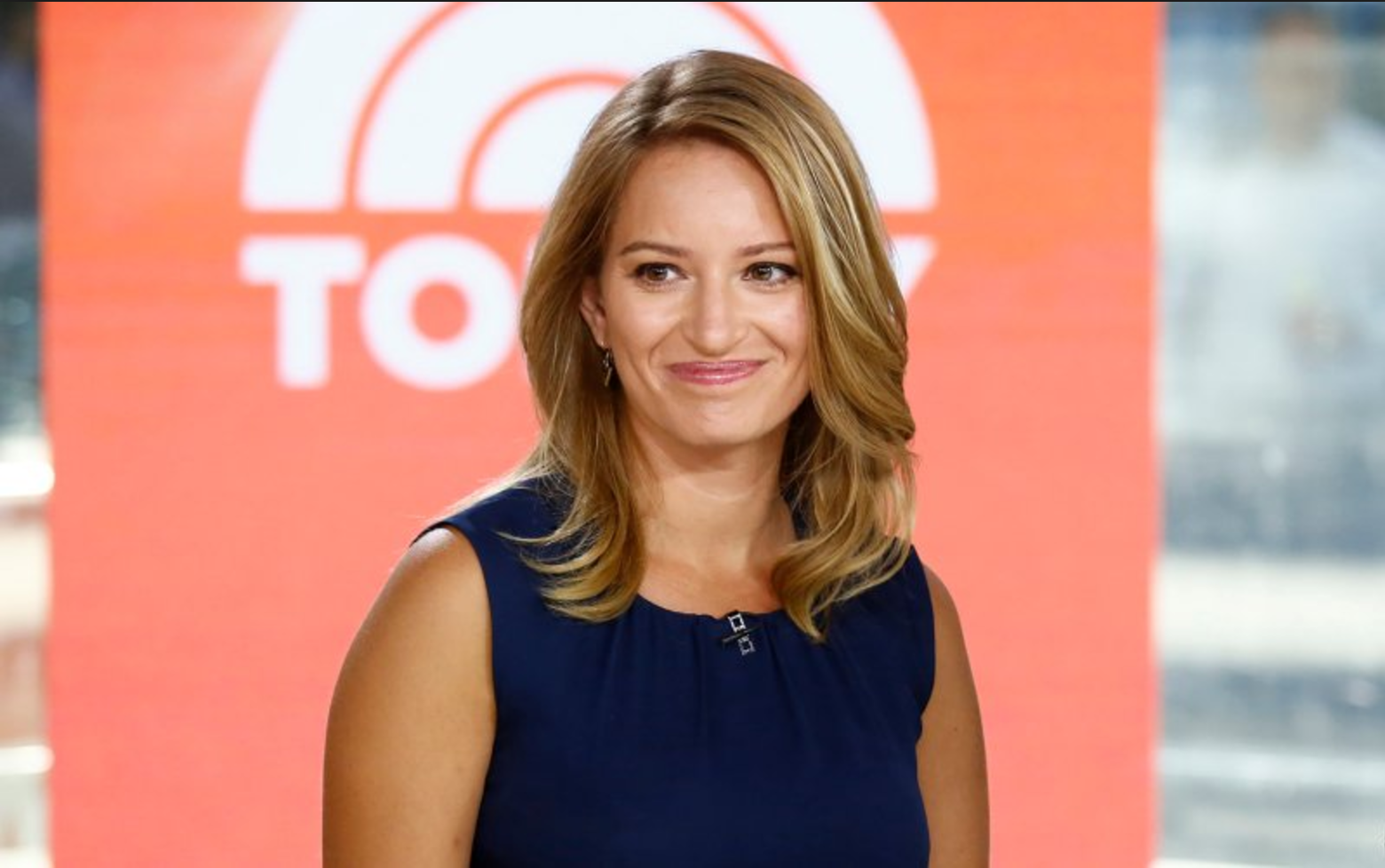 Out of all of the reporters on this list, Katy Tur is the most recent star to reach the highest level. Formerly at WNBC, New York’s local NBC affiliate, and later the network’s London bureau, Tur became crucial to the 2016 campaign almost by accident. Called upon short notice to cover Donald Trump’s campaign announcement, Tur was initially convinced to be the campaign’s temporary beat reporter, which her editors promised would last no longer than 6 weeks. Almost two years later, Tur has become one of the most important reporters keeping Donald Trump in check. She has been singled out by the President-elect on several occasions, but has remained nonetheless steadfast in her reporting. She eloquently reflected upon her time following the Trump campaign to every rally over the summer, and has been sitting behind the desk rather than freezing in front of Trump tower after election day.