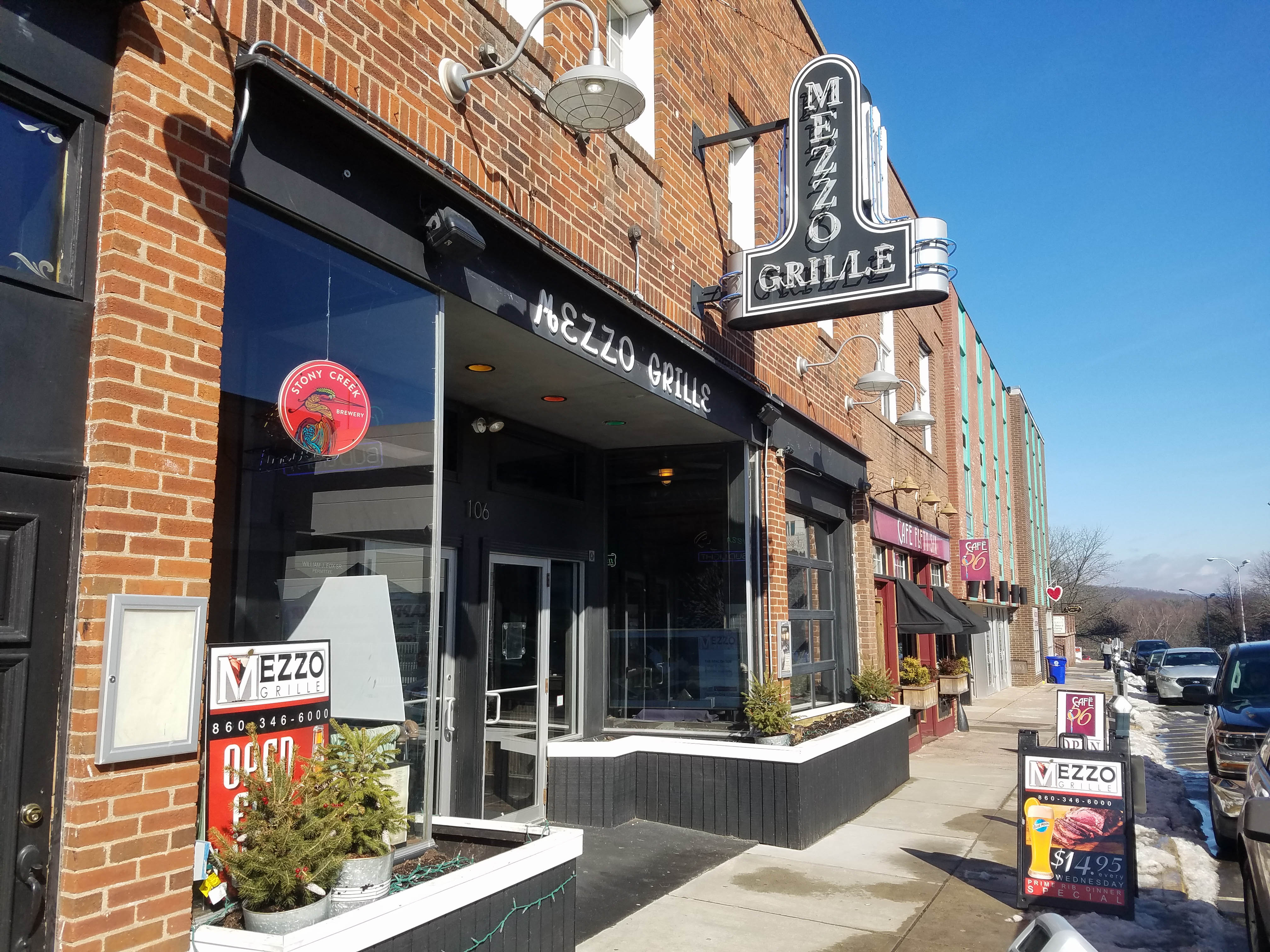 As a transfer student coming from Wake Forest University, a fundamental night on my old campus was “Wake Wednesdays.” Wake Wednesdays were even bigger than the weekends and were one of the most popular nights on campus. On these nights, multiple fraternity houses would throw huge parties, and basically everyone would go. There was nothing better than showing up to your French class the very next morning, with mud still caked on your leg, your hair unwashed, and your backpack half open and missing everything you need for class.

When I came to Wesleyan, I was surprised to find that they celebrated Wednesday nights with the same enthusiasm. It was a taste of North Carolina in Connecticut, if you will. Wesleyan Wednesdays, more popularly called “Bar Nights,” have always been a popular part of campus culture here, it seems.

“Traditionally, Bar Night was on Wednesdays, at Vines on Church,” Callie Clibanoff ’19 said. “It was the event that literally the entire school went to. All walks of Wesleyan went, not just sports people. It was so fun. I didn’t miss one Bar Night on a Wednesday my freshman year, not a single one. It was your campus bar, because it was literally on campus.”

“That was the Wednesday night move,” agreed Allison Battinelli ’19, who arrived to campus as a sophomore transfer in 2016. “We knew what we were doing, and you know how sophomores are spicy and down to go out Wednesday through Saturday. So, we would go to Vines on Church on Wednesday. You used to see everyone there because the location was so prime. It was right outside Junior Village, so you got to see all the spicy juniors, and the seniors would go because they’re 21, and you’re going to the bar, and then every spicy sophomore, and every freshman who had a fake ID.”

But in the spring of 2017, Vines on Church closed for good. The party then moved down to the Corner Pocket, a nearby bar on Ferry Street. Last year, Bar Night was still on Wednesday, and given the original popularity of Vines on Church, people decided to give Corner Pocket a chance. But it began to die out.

“It moved to Corner Pocket, and then I stopped going,” Clibanoff said. “It wasn’t fun…small space, bad vibes.”

“We don’t have college frat life,” Battinelli said. “Other schools have the issues of really discriminatory social cultures, because if you’re not in a social society or on a sports team, you don’t have a centralized situation. When you can go to something that’s so all-encapsulating, like Bar Night, even like Keg, you get to see the same people in these circles that aren’t exclusive to a title.”

By the end of last year, Corner Pocket became a dead end for many underclassmen who weren’t 21, since the bar became much more strict about checking fake IDs. Because of this, not as many students as usual would go to the bar, leaving the event with even fewer people than before. Wednesday nights were fizzling out, and by the last few weeks of school, there was nothing to replace them.

When students came back to campus in the fall, some had found another bar downtown that was willing to host Wesleyan’s Wednesday nights.

“Last semester, it became Wednesday night two dollar drinks at this bar,” Clibanoff said. “Since I’m friends with the owner of the bar, he said that he wanted to move it to Thursday night this semester. It wasn’t really our decision. He just said, ‘Hey, what do you think about Thursday?’ And apparently a lot of the sports people have sports agility training on Thursday morning, so they didn’t want Wednesday nights and they did Thursday nights.”

But moving Bar Night from Wednesday to Thursday also comes with a problem: Thursday’s the same night as senior Keg Co-op.

“That was also the tradition of Wednesday, Thursday, Friday,” Battinelli explained. “Friday would be like the dead night because people went hard at Bar Night, went hard at Keg, and then Fridays athletes would have games and stuff on Saturdays usually, so not a lot of people went out on Fridays. Wednesday and Thursday nights were like, NARP [Non-Athletic Regular Person] integration, NARP-city vibes. Saturday was always be just like a blowout.”

“Thursday nights used to be Keg, which was obviously senior-exclusive, which is the point,” Battinelli continued. “A lot of seniors this year and last year weren’t really that into it, but it was because it was so [overrun] by underclassmen who also weren’t paying. We used to go to Keg when we were sophomores anyway, everyone does it. The point is that if it gets shut down, it’s 21-plus. It’s only supposed to be seniors. It’s literally an organization, it’s supposed to be a co-op. When we were sophomores, we would still pay. It ruins it for kids who are like, ‘We can’t wait until we can host Keg.’ It’s kind of sad. Keg isn’t really a thing anymore, because they would shut it down at 11 p.m.”

This year, Thursday Bar Night has become increasingly more popular, with over 72 students clicking “attending” on last week’s Facebook event, not including the other 114 who were invited or the 4 who clicked “maybe.” However, Bar Night is not an exclusive event—anyone is more than welcome to come.

But there’s a catch.

“Having a fake ID and being able to afford one is also a part of the conversation,” Battinelli said. “If you’re a student who can’t afford a fake ID, this is completely discriminatory to you.”

Purchasing a fake ID can typically cost you anywhere from $100-$200, which is out of many student’s budgets. So, in the past, if you couldn’t make a Bar Night, you would have guaranteed fun the next night at Keg Co-op. However, because Bar Night has now been moved to Thursday, Keg Co-op is dying down. Even still, many students seem unbothered by the move.

“I think people will frequent going out much more on Thursday night more than Wednesday because a lot of people don’t have Friday classes,” Stella Ginsberg ’21 said. “It’s easier for people to enjoy a night out with their friends rather than worrying about getting to their 8:50s. I’ve noticed an increase. My friends talk about the higher attendance. It’s much more popular than last year. It’s better to have it on Thursday because there is less stress about attending class, for those people who don’t have Friday classes.”

“I like having it on Thursdays better because the other days of the week I can just chill and relax, and then on Thursday I’m ready for the weekend,” Clibanoff agreed. “I feel like fewer people have classes on Friday, so you can be hungover on a Friday. I like it, but I miss the Wednesdays. It was like a tradition.”

“I don’t think it matters it’s on Thursdays, but then Keg is going to completely be dead, unless they want to move it to Wednesday night,” she said. “But seniors work really hard to have Keg happen.”

As for whether Bar Night will survive this semester, we’ll just have to wait and see. Until then, catch me at a local Middletown bar re-living Wake Wednesdays.