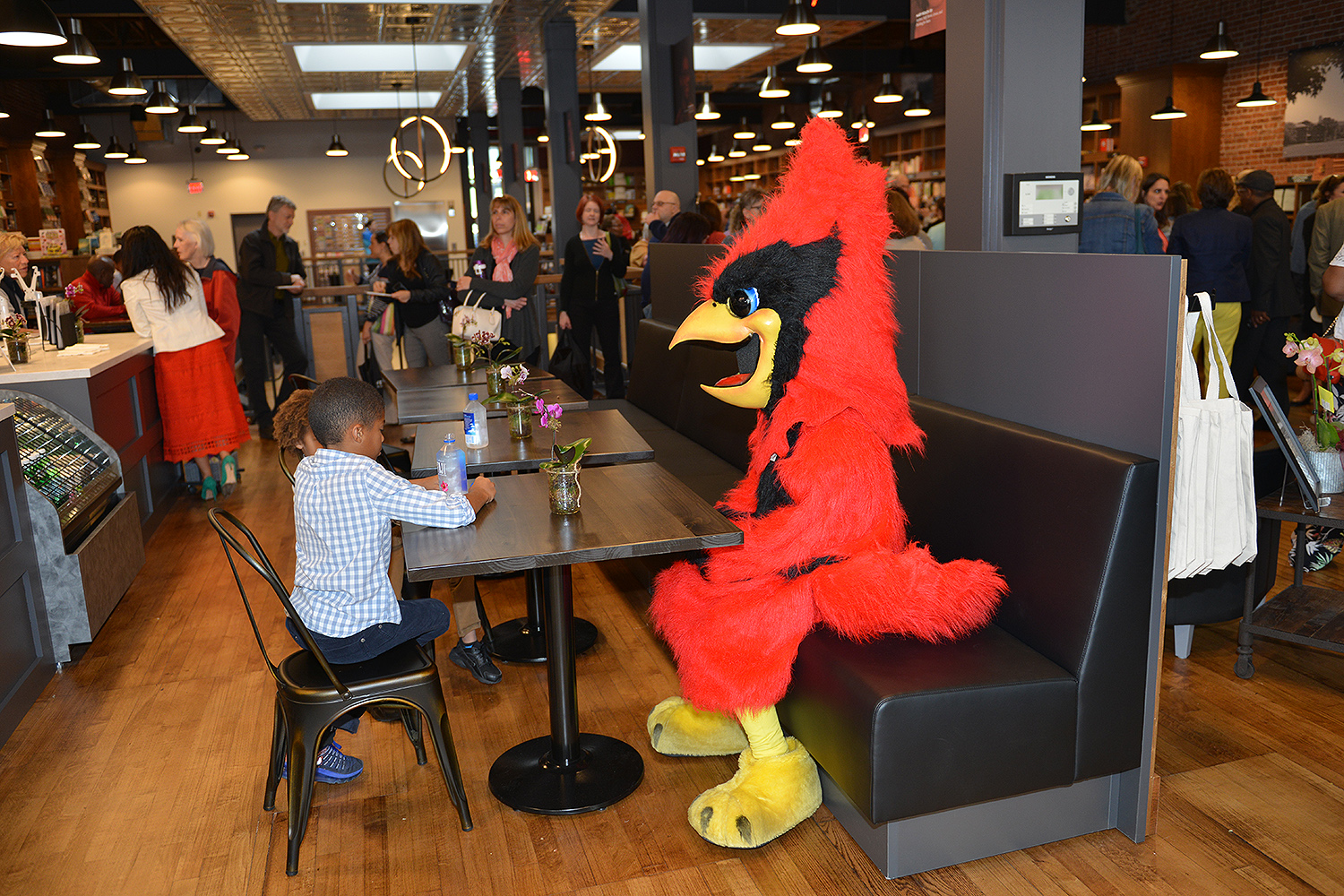 Grown’s Middletown café location ended its operations at the University’s R.J. Julia bookstore in December, the University announced in a press release on Monday, Dec. 2. Bon Appétit, which manages the University’s dining services, took over the café during winter break and will continue to operate it until the University finds a new vendor to permanently replace Grown.

“While we will no longer be operating Grown at the Wesleyan R.J. Julia Bookstore, bringing Grown ‘home’ to Middletown has been a proud moment during our journey to reinvent fast food,” Grown wrote in the press release. “We have thoroughly enjoyed our time serving students, faculty, and staff, working alongside the Wesleyan University and bookstore teams, and have loved being a part of the bridge between Wesleyan and the entire Middlesex County community.”

Although Grown told The Argus in September that they planned to hire more staff, including workers from the University, they decided to cease operations in Middletown just two months later.

Because of the sudden announcement, Bon Appétit’s Resident District Manager at the University Michael Strumpf explained that they are still working on determining a fixed menu for the café. Currently, the café serves coffee, prepackaged sandwiches, salads, and pastries prepared by Bon Appétit along with chips and bottled drinks.

“Because this transition was unplanned and we were asked to step in on short notice to keep food service going after Grown ends its operations, we are still working through the process of determining the menu,” Strumpf wrote in an email to The Argus. “It will likely evolve over the coming months as we get up and running in the bookstore space.”

With two locations in Florida, the Middletown Grown franchise opened in R.J. Julia in May 2017. During these two years, Grown became increasingly integrated into the University’s dining plan. In September 2019, Grown began accepting student meal plan points all day. Previously, they had only accepted them after 4 p.m. Grown employees told The Argus that as a result of this change, they had seen an increased number of student customers at the café.

“[When we tell] returning classmates from last year that we’re accepting points, they’re way happier,” Grown Executive Chef Dwayne Franklin said in September. “They’ll come for lunch, or any time off they have from class because now they have the opportunity to do more with their points rather than just stay on campus or coming here late in the afternoon.”

“Wesleyan requested Bon Appétit’s management work with its union and to offer current Grown staffers an opportunity for employment in the café after Grown’s departure,” University Associate Vice President for Finance Christopher Olt wrote in an email to The Argus.

Olt explained that before choosing a new, permanent vendor to replace Grown, the University plans to consult with members of the Wesleyan community.

“We look forward to determining an appropriate future direction for the cafe, incorporating the valued input of the campus community,” Olt wrote. “The University plans to consult with students, faculty, and other campus community members to inform a request for proposals for future vendors of the café. A new vendor will likely be selected by the summer.”

Grown did not respond to a request for comment and former Middletown R.J. Julia Grown employees told The Argus that they were unable to comment on the closing of the location.