October 8, 2019, by The Film Series Board, Contributing Writers

It’s hard to believe that we’re already nearing the end of our first Film Series calendar of the semester! We begin this final stretch with a meditative drama about a family seeking safety in the midst of conflict in Colombia. Next, we move to a story of family and basketball directed by Spike Lee at the top of his late-period game. We finish the week with a mysterious meta-dream exploration, a movie that won four Academy Awards, and was nominated for four more. Finally, we kick off the weekend with a throwback to one of the most celebrated comedies of the silent era.

Remember, there won’t be any films shown next week due to break beginning Oct. 18, but while you’re enjoying the well-deserved time off, be sure to look out for the new Film Series calendar! When you return to campus on Oct. 23, our carefully selected slate of screenings will resume, and we’re excited to reveal the lineup which will include Halloween-themed films, new releases, and more. 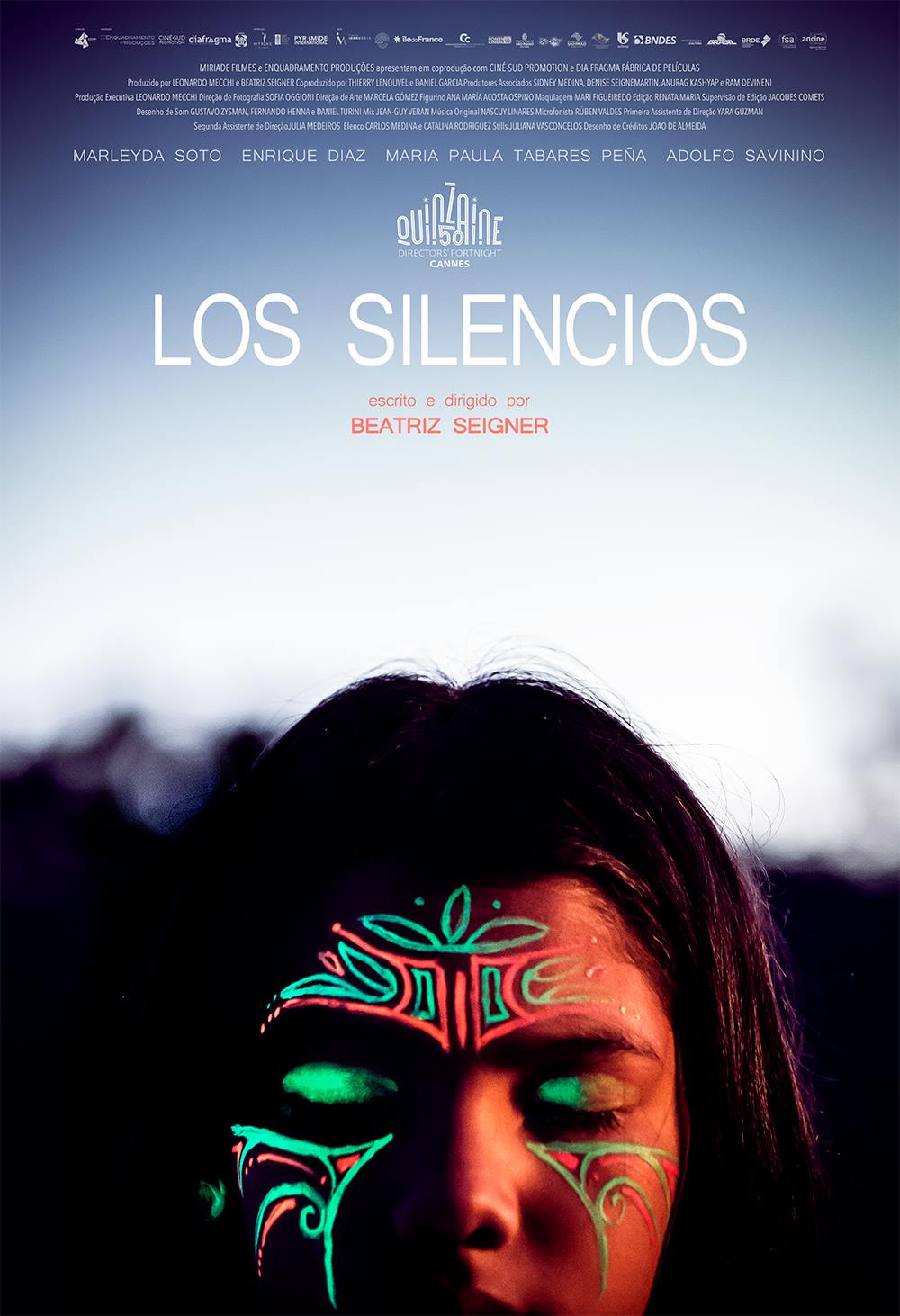 A mother and her children escape violence in Columbia to take refuge on the haunting Isla de Fantasia, where they try to rebuild their life while grappling with poverty and loss. Through her quiet, naturalistic lens and luminous visuals, Seigner carefully blends life and death, leaving you questioning the real versus the supernatural. 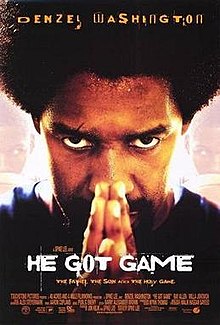 Written and directed by a hardcore Knicks fan with a historic Hall-of-Fame shooter in one of the lead roles, this movie is an earnest family drama. “He Got Game” follows the chronicles of a father and convicted felon who only has a week to convince his estranged son, a rising hoops star, to attend the governor’s alma matter in exchange for a reduced sentence. 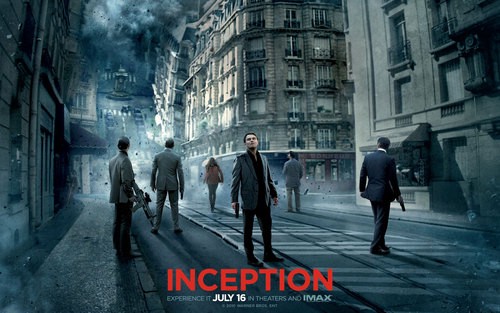 Venture into dreams within dreams with Nolan’s mind-bending heist movie that confused many audiences when it came out…but not you, of course! You understood it the first time through, no problem whatsoever! You only had to check Wikipedia twice! Still wouldn’t hurt to see it again… just to be sure…