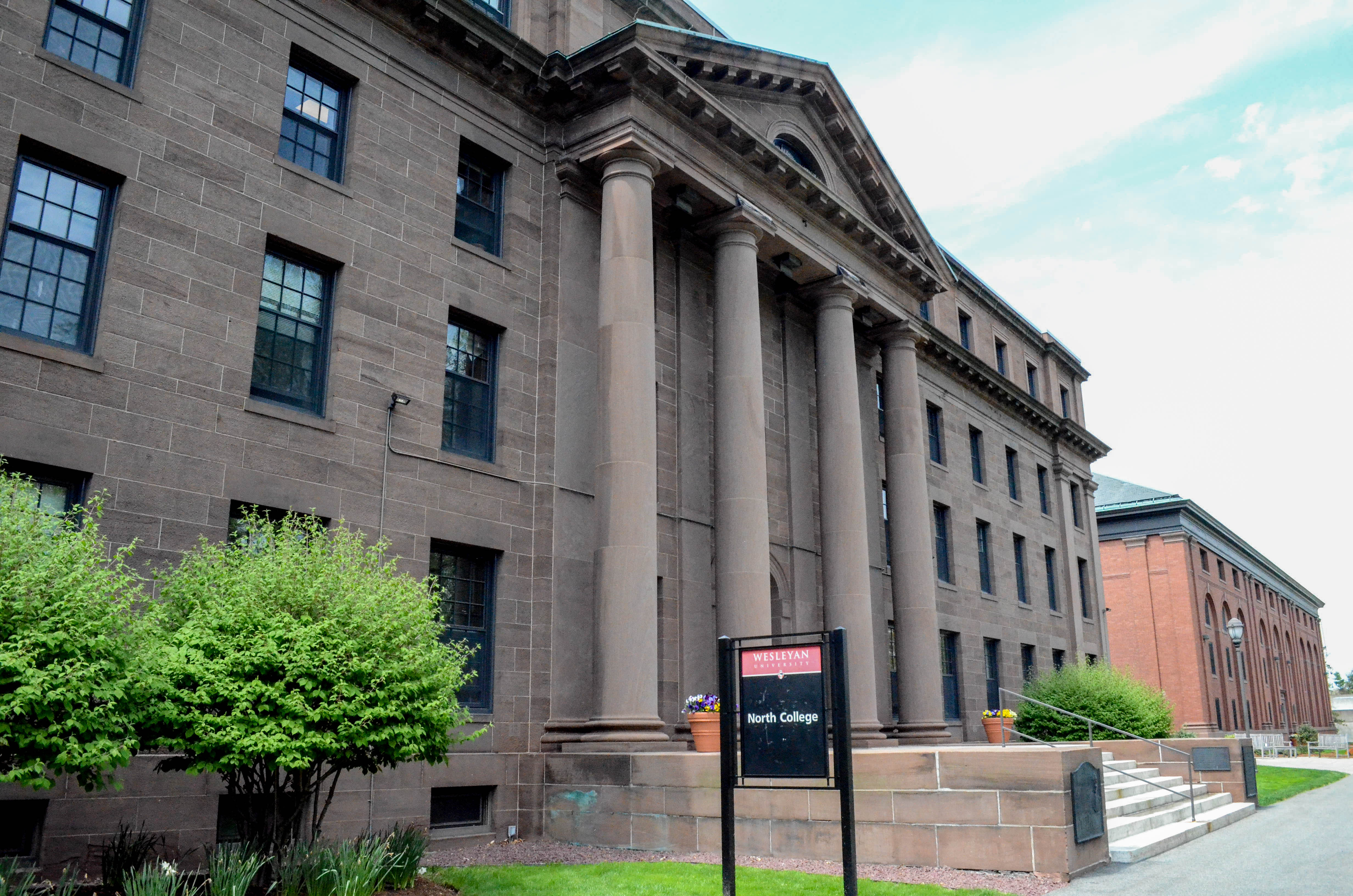 University minimum wage increases will be tied to increases in the administrative staff salary pool beginning in October 2020. The RAISE Act, passed unanimously by the Wesleyan Student Assembly (WSA) on Sunday, April 28, resolved to work with the University administration to implement this new policy. The exact increase implemented in this policy is currently unknown, as the budget that determines the staff salary increases for the fiscal year 2021 that begins in October 2020 has not yet been approved.

In 2016, the WSA passed a resolution with a plan to increase the minimum wage to 15 dollars, but the University did not sign on to this resolution and it never went into effect. The minimum wage has increased inconsistently since 2016: once to $10.10 due to a Connecticut state law change and once to $11 by the administration at the end of 2018, which was then expedited at the beginning of the Spring 2019 semester.

WSA senator and primary sponsor of the resolution Huzaifa Khan ’22 emphasized that with the passage of this resolution, rather than sporadic minimum wage increases, there will be an existing system in place for incremental increases over the years.

“Instead of just jumping to a 15 dollar minimum wage, we wanted a gradual way to work out increases to the wage,” Khan said. “We didn’t want to have to fight every five years just to hike it by 90 cents, and the administration also thought it was very bad get into a fight with the student body and do this jump in the wage because it’s more expensive to do a jump than like a gradual increase.”

The University administration is in the beginning stages of implementing this policy, which includes figuring out where to reallocate funds from in order to fund these increases. During that process, Senior Vice President and Chief Administrative Officer and Treasurer Andrew Tanaka plans to open conversations with the campus community in order to address any questions they may have. Khan also voiced his intention to continue following up with the Finance Department about their decisions, and emphasized that the WSA as a whole will also be tasked with continual check-ins with administration.

“I think, going forward, it’s going to be the [WSA General Assembly’s] responsibility to make sure they don’t cut funding from important areas, and really more so it will be the responsibility of the next leadership board because they have a close relationship with that bureaucracy,” Khan said.

At the presentation of the resolution on Sunday, April 21, Khan addressed concerns about how student hours were cut following the expedited increase at the beginning of this semester. To prevent this from happening again, Tanaka says the Finance Department will figure out how to communicate more clearly that hours do not need to be cut in order to fund workers at the increased minimum wage.

“When we introduced the campus minimum wage increase last semester, the department budgets were provided with additional resources to deploy the increase without affecting hours,” Tanaka wrote in an email to The Argus. “That said, we are working to develop additional ways to share this information, such as meeting with students and key student employers as well as improving outreach using internal newsletters and existing department meetings.”