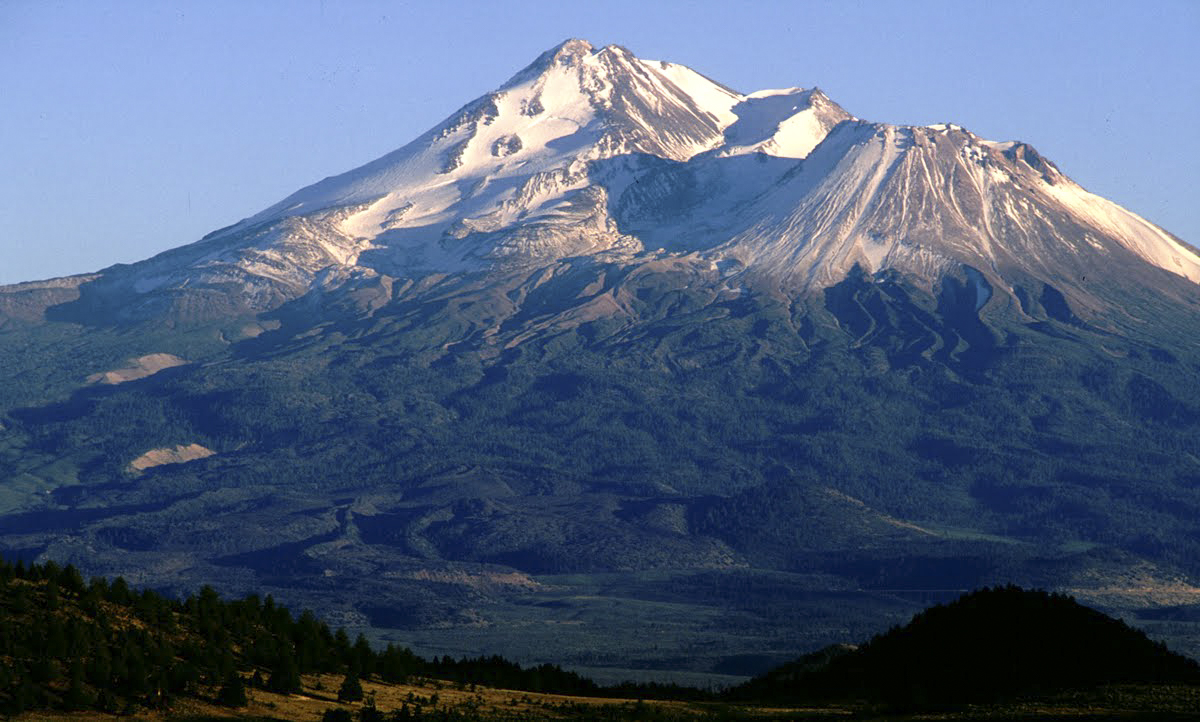 On Monday, Oct. 15, Powell Cinema held a screening of 17-year-old documentary “In the Light of Reverence”. The film, first broadcasted on PBS’s “Point of View” series, garnered widespread acclaim and recognition for its exploration of the relationship between American culture and the sacred places of Native American people.

Merging together issues pertaining to environmentalism and the rights of indigenous groups, it captures the lack of empathy within a contemporary American consciousness defined heavily, if not exclusively, by capitalism, secularism, and white dominance. Christopher McLeod and Jessica Abbe, the film’s director and screenwriter, attended a post-screening Q&A.

The first shot opens with stunning visuals of nature that exposes the distinct relationship between Native Americans and the land they live on. Pink light douses landscapes, encompassing hills, lakes, rivers, and valleys. Amidst the organic backdrop, elders of indigenous tribes look serene and in perfect unity with their surroundings. They are captured performing holy rituals that take place not simply on the land, but in conversation with it. Affection for their surroundings is visible through each of their deliberate gestures.

A bitter reality begins to unfold as instances of American intervention on Native American soil are brought to the fore. The confiscation and defiling of lands that Native Americans hold sacred, such as the Colorado Plateau in the Southwest, Mount Shasta in California, and Devils Tower in Wyoming, have been made legal through laws laid down by states and the federal government. The infinitesimal slices of land reserved for Native American tribes are delineated in an arbitrary manner and fail to include many of the sacred sites necessary for religious practices.

American society differs in its relationship with land based on an inherent difference in values and priorities. While Native Americans aim to preserve the purity of their land for religious practice and peaceful coexistence, American society has defiled and destroyed it for the purpose of entertainment and profit. Hikers and tourists flock in mass numbers to climb Devils Tower, especially after the site was sensationalized in Steven Spielberg’s “Close Encounters of Another Kind.” Despite efforts made by the National Park Service to restrict the use of this land out of respect to Native American practices, the courts ruled these restrictions unconstitutional to the glee of hiking enthusiasts.

Technological developments have made it significantly easier to exploit land for economic gain. Oil companies have deliberately drilled into sites that are considered sacred by native people just by claiming that they have every right to drill into something they cannot see. Since the relationship of native people to sacred lands does not require the erection of a temple, American society is blind to the religious significance of these spaces. A fundamental difference in approaches to religion and what constitutes sites as sacred is used as an excuse to defile land that is as valuable as a church, mosque, or temple.

“These can’t be real religions,” a woman protesting for increasing American claims over native land asserts in the film. In a world growing increasingly more secular, religion ceases to play a part in considering law and property altogether.

Hopi, Wintu, and Lakota peoples voice their struggles directly in the film. In recounting their personal experiences with American policy, they offer perspectives that are too quickly dismissed and discounted by a majority of Americans.

Hearing these perspectives is especially important now, since tensions between Americans and Native American people are only growing stronger. Professor Quijada, who organized the screening, believes that the film has opened people’s eyes to native perspectives on landscape and sacred places and should continue to do so.

Christopher McLeod also spoke about why he chose to bring these issues to light in a post-screening Q&A. When he first began to look into environmentalism in 1978, he recognized how the movement related to Native American concerns with a mutual respect for the land and concerns about materialism. While filmmakers made films about the environment, no films were made to highlight Native American voices.

The post screening Q&A revealed some more critical opinions of the film, however. One student questioned why the film depicted clashes on the ground without bringing in the legal and academic discussions that are responsible in shaping policy. McLeod responded by claiming that depictions of new agers and racist communities are more compelling in a documentary designed to educate people than too many talking heads. He then deconstructed the modern notion of the intellectual by claiming that indigenous tribe leaders are themselves academics and deserve to have a voice in academic circles at colleges and universities.

The film, as a grassroots enterprise, handed over the mic to underrepresented Native American voices. It illuminated struggles regarding land ownership rooted in a fundamental inability of Americans to empathize and respect the religion and culture of native peoples. While Americans can never fully grasp the relationship of native people to their land, this film calls on our society to at least respect native land and sacred sites as off-limits for entertainment or profit.