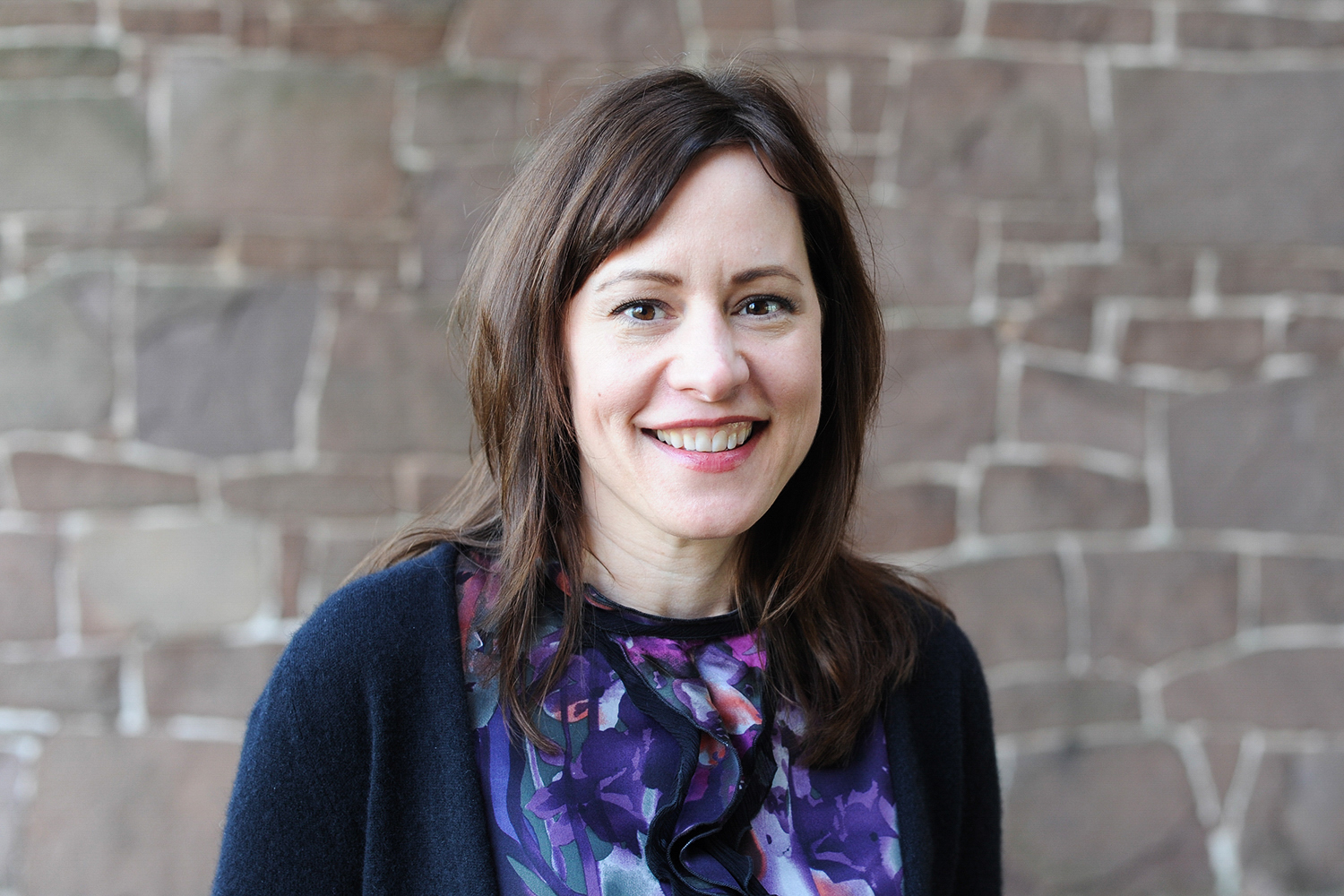 Professor of Feminist, Gender and Sexuality Studies, Sociology, and Science in Society Victoria Pitts-Taylor won the Robert K. Merton Award from the American Sociological Association on Aug. 14. Pitts-Taylor was honored for her academic contributions in her new book, “The Brain’s Body: Neuroscience and Corporeal Politics.” The award is named after the famed sociologist and is granted annually.

“Many current explorations of the brain and cognition do not reduce experience to this organ, but instead try to understand the brain as situated in the body, and the body in the environment,” she wrote. “But they do not always include a critical study of how social differences matter in embodied experience. My work explores how the body is affected by social difference and power relations. So for ‘The Brain’s Body’ I asked what difference power and social inequality make for neuroscientific and neurophilosophical ideas about the mind/brain/body.”

The online description of the book provides some more insight.

“Pitts-Taylor is interested in how the brain interacts with and is impacted by social structures, especially in regard to race, class, gender, sexuality, and disability, as well as how those social structures shape neuroscientific knowledge,” the description reads. “She highlights the potential of research into poverty’s effects on the brain to reinforce certain notions of poor subjects and to justify particular forms of governance, while her queer critique of kinship research demonstrates the limitations of hypotheses based on heteronormative assumptions.”

The idea that the brain can interact with, and be modified by, outside forces (e.g. the surrounding environment, social structures, etc.) is commonly known as “brain plasticity.”

“In various ways, the brain (even in adulthood) is modified through experience. Plasticity renders the brain biosocial, bridging nature and nurture,” she wrote. “There is a lot of interest in brain plasticity across the disciplines, even beyond the sciences, I mean, because of the implications for thinking about how the biological body, mind and cognition, and environment are entangled.”

Many academic studies of brain plasticity have focused on how the brain, without a strong focus on the surrounding environment. “The Brain’s Body” seeks to rectify this.

“To explore [brain plasticity] fully, we need not only a sophisticated understanding of the malleability of the brain but also of the social environment,” Pitts-Taylor told The Argus. “On top of that, we have to understand how social norms affect scientific and lay knowledge about the brain, body, and social environment.”

“The Brain’s Body” uses queer and feminist theory, as well as disability studies scholarship, to properly understand and define the environment surrounding the brain.

“The book is interdisciplinary—it combines careful reading of selected neuroscientific literatures with social theory and philosophy of mind, as well as feminist, queer and disability studies,” Pitts-Taylor wrote. “Some of these areas were totally new to me when I began the project.”

“Angela Willey… studies scientific knowledge about kinship and bonding, and looks at how heteronormativity has played a role in understanding both nonhuman animal and human social bonds,” said Pitts-Taylor.

Garland-Thomson, a disability scholar, looks at how different bodies fit into their environments.

“Disability scholarship demands that we don’t universalize the body and its relation to the environment, but take body variance into account,” Pitts-Taylor said.

“I am now extending my discussion of the social neuroscience of poverty that I begin in the book by looking at the school-to-prison pipeline as an overlooked environmental context,” she said.

The Robert K. Merton Award is the second award Pitts-Taylor has won for her book. Last year, she won the PSA Women’s Caucus Award in Feminist Philosophy of Science.

“The prize is given biennially for the best book, article or chapter published in English in the area of feminist philosophy of science within the five years prior to each PSA meeting. The winner receives an award of $500, which is presented at each PSA meeting,” the caucus’s website reads.

“I think this is really encouraging for me to continue writing and thinking in interdisciplinary ways,” Pitts-Taylor concluded.