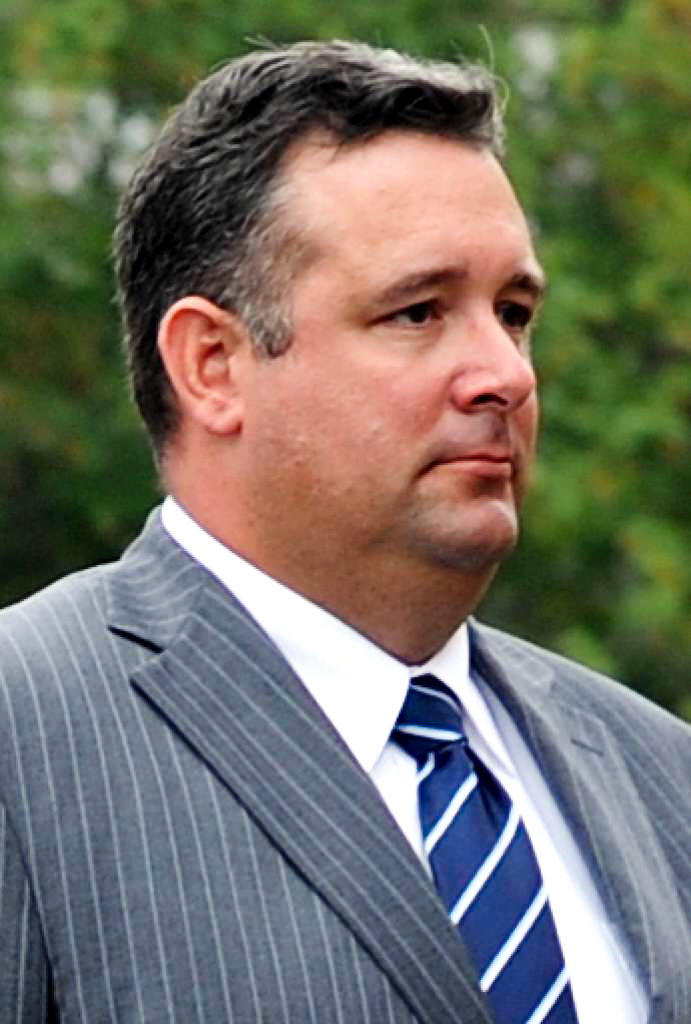 Wesleyan University will now be represented in the halls of the Donald J. Trump Administration. President Trump’s White House staff will include West Hartford resident and Republican Justin Clark ’97, who has been rewarded for his work as deputy national political director during the campaign. He also oversaw Trump’s strategy in Cleveland, Ohio at the Republican National Convention. Clark’s title is Deputy Assistant to the President and Director of Intergovernmental Affairs.

According to his LinkedIn page, Clark’s position was Director of Agency Action at the Presidential Transition Team. On the White House’s Office of Intergovernmental Affairs website, former President Barack Obama explains the purpose of the group.

“The Office of Intergovernmental Affairs serves as the front door to the White House through which local, county, tribal, and state governments can participate in and inform the work of the President,” said Obama.

Clark, 41, will leave his most recent job as a lawyer and partner at Davis Clark & Bonafonte in Glastonbury. He helped manage the campaign for former Connecticut gubernatorial candidate Tom Foley in 2010, and aided in Foley’s rematch with Democratic Governor Dannel Malloy four years later, coming up just short once again.

“These exceptional individuals will play key roles in supporting President-elect Trump’s America-first agenda,” said the new White House Chief of Staff, Reince Preibus, in a statement published by the Hartford Courant. “I look forward to working with each and every one of them as we make the President-elect’s vision for our country a reality.”

From 2011 to 2013, Clark served as general counsel for the Connecticut Republican Party, and was also a member of Connecticut’s State Judicial Review Council from 2009 to 2013.

During his time at the University, Clarke double-majored in Economics and Government, while playing defense on the lacrosse team for two seasons. Clark graduated from the University of Connecticut Law School; a few years after obtaining his Juris Doctor, Clark clerked for former Associate Justice of the Connecticut Supreme Court Peter T. Zarella.

Prior to accepting the job at the White House, Clark was rumored to be a convincing pick to be the next United States Attorney from Connecticut due to his close ties to the president.

A Connecticut man who has the ear of the Commander in Chief is valuable for Malloy; this is a bi-partisan relationship the current governor may want to pursue if he hopes to keep his approval ratings from spiraling out of control. With Malloy’s unpopularity becoming evident, Middletown Mayor Dan Drew, a Democrat, has expressed interest in exploring a gubernatorial run in 2018.

The Argus reached out to Clark, but he could not be reached for a comment.