The Argus Speaker Series aims to bring established alumni journalists and communications professionals to Wesleyan to give campus-wide lectures on an aspect of the field in which he or she is well-versed, be it how to report on international politics or how print media will fare in the wake of ever-advancing digital technology. It is our hope that such a program will engage the Wesleyan community in the importance of journalism and news media, educate the community in a large variety of relevant specialized topics, and strengthen the relationship between The Argus and its readership on campus.

Speakers and Their Topics: 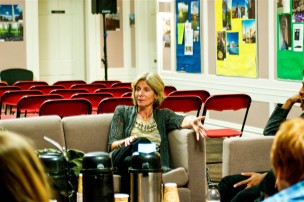 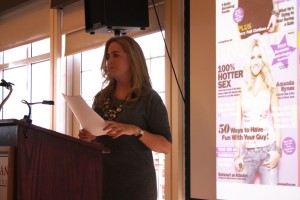 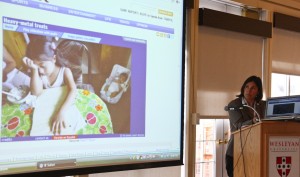 Supported by the Wesleyan Writing Programs.

If you are interested in speaking as part of the Spring 2015 Argus Speaker Series, please contact Gabe Rosenberg at gjrosenberg@wesleyan.edu.