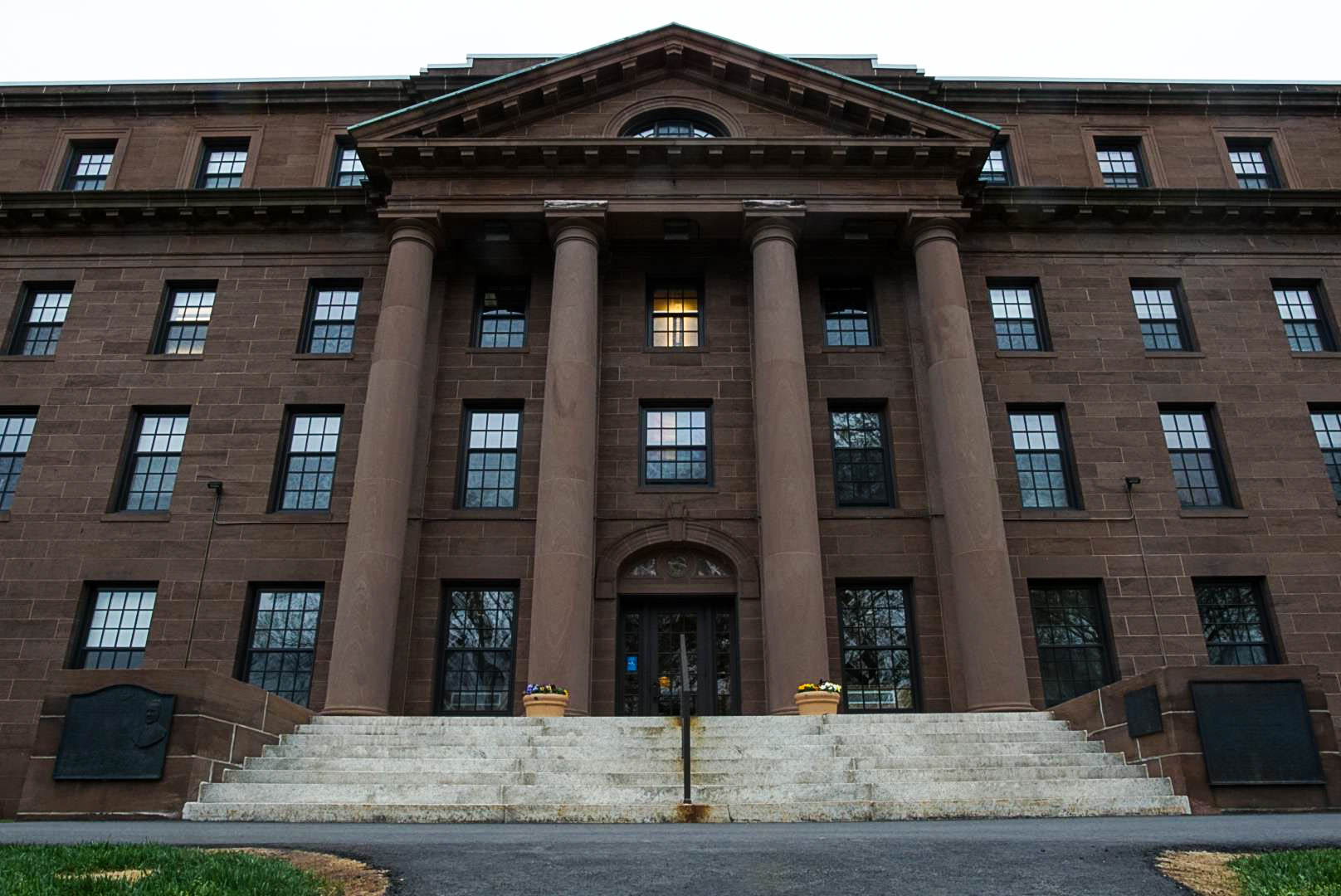 The U.S. Department of Education (DOE) opened an investigation at the end of March through its Office of Civil Rights, examining whether or not the University violated Title IX and the Rehabilitation Act of 1973 in its handling of a sexual harassment complaint brought by a male student (“the complainant”) currently on medical leave against another student.

“[The complainant] allege[s] that the University discriminated against [him] based on sex and disability by failing to respond in an equitable manner to reports of sexual harassment,” the letter reads.

The University, in a statement, denied the allegations.

“The Department of Education informed Wesleyan of a complaint filed with [the Office of Civil Rights],” the statement reads. “The University has fully cooperated with the DOE and it is very confident in its policies and procedures, and in how this particular case was handled. In this and all cases, the University takes all reasonable steps to protect and support its students.”

The complainant alleged that another student made “gender-based” harassing comments about him, causing him to launch a complaint within the University’s Title IX office in May 2015. However, he contended that the duration of the University’s investigation and the interviews it conducted with the primary respondent and witnesses were insufficient.

According to documents obtained by The Argus, Dean of Students Richard Culliton wrote an email addressing apparent omissions from interview statements provided by the University’s Title IX Office.

“[Equity Compliance Director and Deputy Title IX Coordinator Debbie] Colucci did not conduct a separate interview with [redacted] as a result of [the complainant’s] May complaint,” Culliton wrote. “One witness who was identified was not interviewed because the witness was not available during the period of investigation.”

Colucci and Culliton referred to the University’s statement and declined to comment, citing student privacy concerns. The Vice President for Equity and Inclusion and Title IX Officer Antonio Farias has not responded to requests for comment.

“What I did didn’t amount to anything Wesleyan legally had to punish,” the complainant said in an interview with The Argus. “It was completely discretionary, and they chose to punish me for something that was a complete result of my disability.”

“[The complainant] truly thought, in the condition he was at the time, that [the action] was the only thing that could potentially save his life,” the therapist wrote.

“Instead of allowing my treatment during medical leave to suffice as ensuring my compliance with school policy (which is what they should have done), they chose to drive the point home by disciplining me,” the complainant wrote in an email to The Argus. “This effectively denied me a reasonable accommodation, and was therefore illegal.”

The complainant further alleged that a University administrator called his personal therapist in June 2015, one month after he filed a complaint with the University’s Title IX Office.

“My therapist at home said [they] got a phone call saying I was targeting administrators because I filed a complaint against them,” the complainant said in an interview with The Argus.

According to the complaint filed with the DOE, the administrator called the therapist because the University had “concerns” about his health. However, the complainant alleged that the phone call reflected an attempt to discredit him due to his mental health.

This administrator did not respond to requests for comment.

OCR states that its goal is to resolve investigations within 180 days. However, in recent years the duration has been significantly longer, often taking over a year and sometimes several years, in part due to an increase in the number of complaints that are filed and investigations that are opened, and in part due to a decrease in staff available to handle such cases.