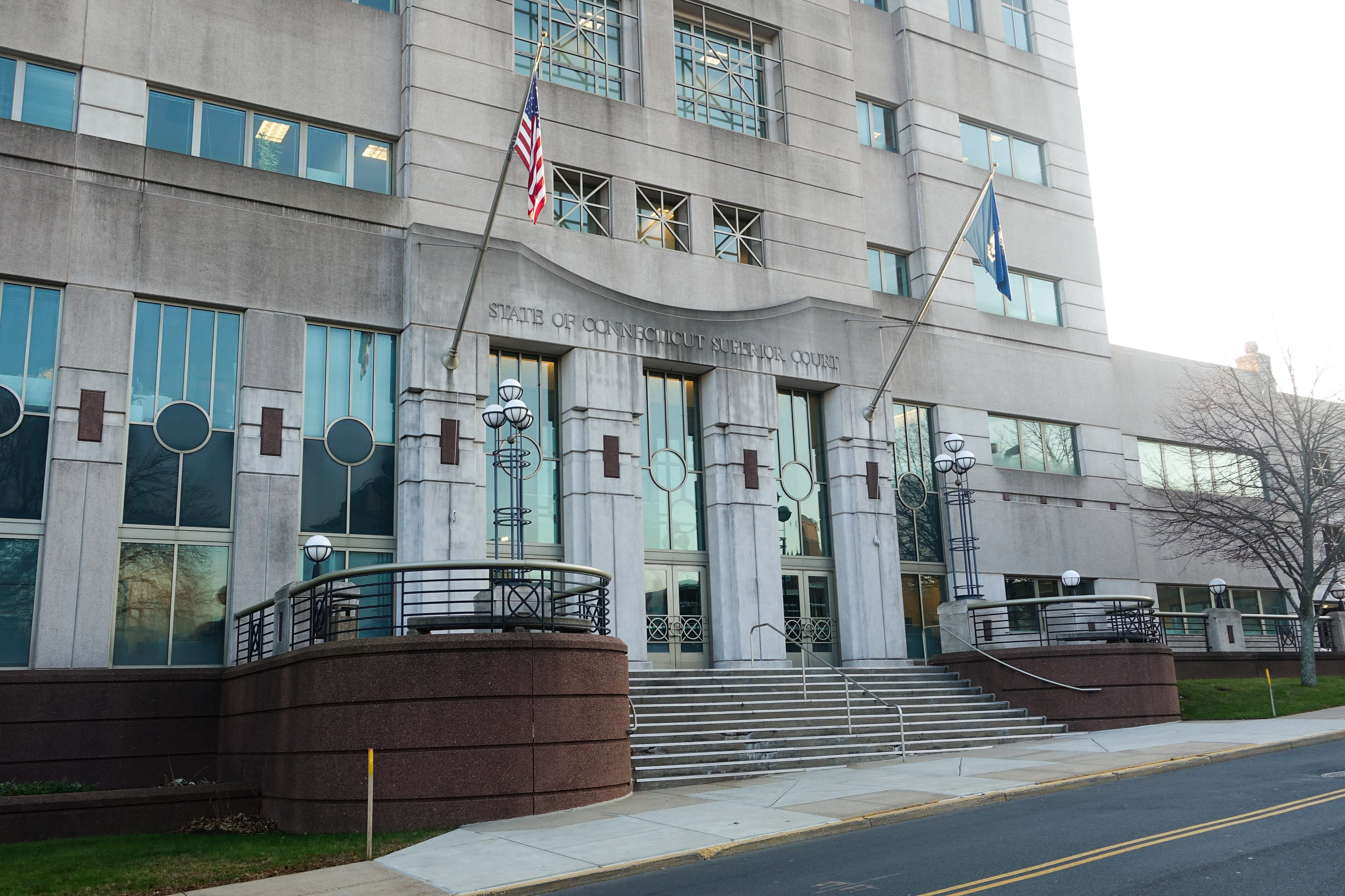 “We are disappointed by the court’s decision and will file a notice of appeal immediately,” reads a statement to The Argus co-authored by University President Michael Roth ’78 and Chair of the Board of Trustees Donna Morea ’76. “In the meantime, we will ask the judge to delay enforcement of the order until the appeal is decided.” 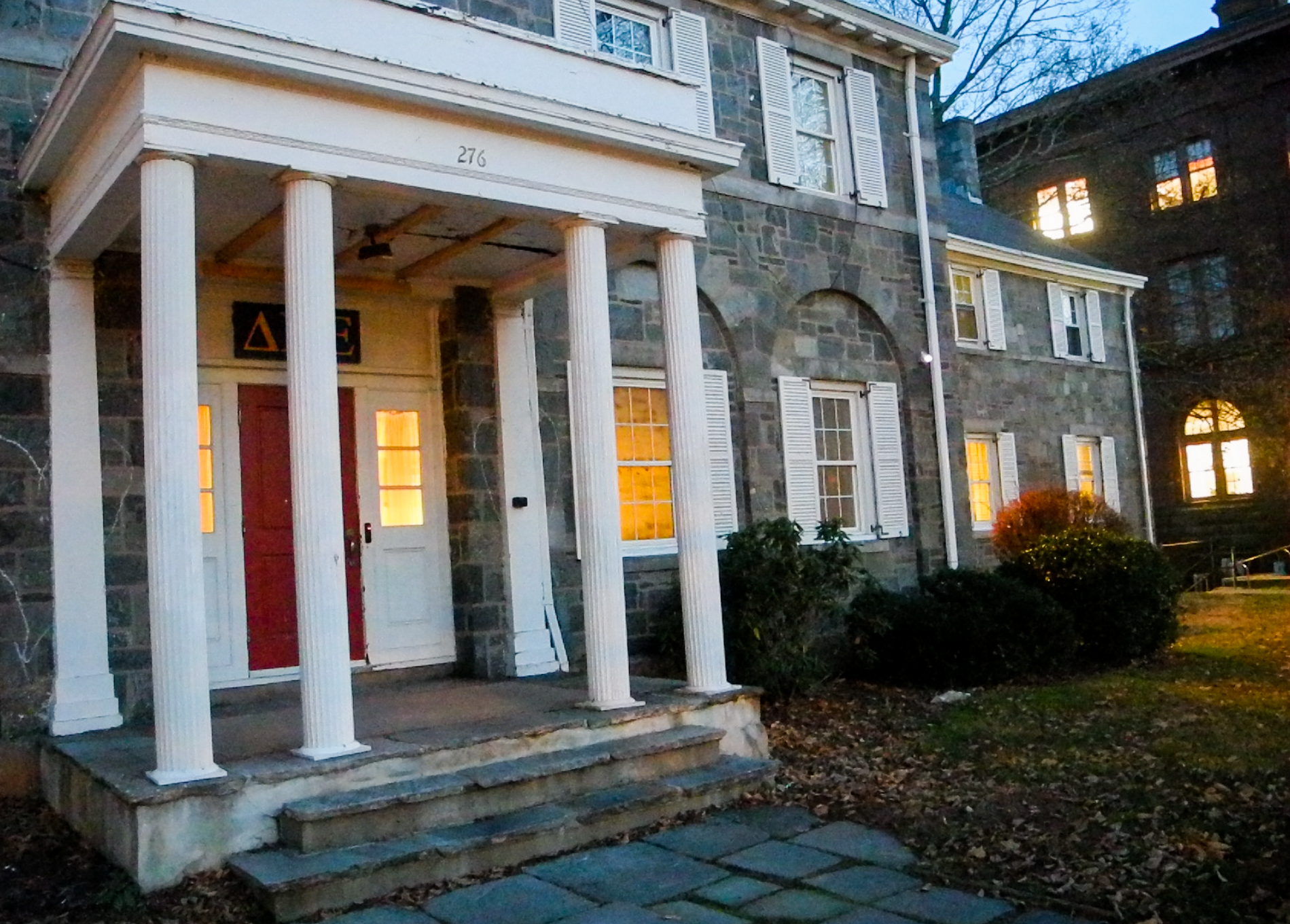 While the University has announced its intentions to appeal the post-trial verdict, as the order stands, the University must include 276 High St. as a program house option for students come the fall of 2018. This would mark the first time in three years that the house would be available to the brothers of Delta Kappa Epsilon (DKE).

Additionally, Judge Domnarski ordered the fraternity to reaffirm its commitment to fulfilling the University’s 2014 coeducation mandate by Jan. 15, 2018.

“When Wesleyan announced this policy, DKE made its opposition clear, and has never demonstrated to the university that it would fully embrace the policy and be the kind of partner Wesleyan needs in something as important as student housing,” Roth and Morea’s statement continued. “Wesleyan will continue to insist on equal access to, and full and equal participation in, all residential housing for our students, regardless of gender.”

Despite the ongoing litigation, DKE has already started to make plans for next fall.

“We’re extremely pleased that the Connecticut Superior Court has upheld the jury’s decision to award DKE more than $800,000 in legal fees, court costs and damages; and, more importantly, cleared the way for undergraduates to return to 276 High Street,” KLC President Gary Breitbord wrote in a statement to The Argus. “At the same time, we think it’s a sad development that the judge found the testimony of [University President Michael Roth ’78] ‘not credible’ in this case.”

Breitbord is referring to Roth’s testimony, which was deemed not sufficient to count as evidence. Roth had argued that DKE’s initial coeducation plan was not in compliance with the University’s mandate.

“Certainly the administration has more important things to worry about than continuing to pursue a fight that benefits no one and is burning up resources ($1,200,000 and counting) that could be better spent on student aid, academic initiatives or a myriad of other pursuits,” the statement continued. “[We] are mystified as to why, even now after losing this case, the administration will not participate in substantive discussions to implement the judge’s ruling to have the undergraduates back in the house in the fall of 2018.”

The organization’s statement goes on to indicate its intentions of implementing the initial coeducation proposal they had submitted back in July of 2015. The three-year timeline the University policy required, which began in 2015 for all single-gender, Greek society residences, would effectively restart in September of 2018 for DKE.

“In order to attract female students KLC has engaged a design consultant to prepare a master renovation plan that includes room and hallway improvements, new lighting for bedrooms and halls, remodeling and expansions of all bathrooms as well as new furniture and fixtures throughout the House,” read a section from the original two page document submitted to the University. “The charge to our consultant is to create a separate yet contiguous living space for both men and women… With a ‘modernized’ space we believe this will be an attractive facility for both men and women. ‘If we build it, they will come’!”

Psi Upsilon (Psi U) President Karina Caban ’18 spoke about her own society’s co-education efforts under the University mandate. Beyond a shift in gender distribution, Caban sees coeducation as more of a change in philosophy for the society rather than in the makeup of the residents of the house.

“While we do aim for an equal gender balance in the house, that is not our primary goal,” she wrote in a message to The Argus. “We have been successfully increasing the number of women initiated and for the first time, we have a current pledge class with more women than men and we are continuously working towards making Psi U a safer and more diverse space on many fronts besides only gender. Therefore, focusing on the numbers in the house would be an inaccurate representation of our whole organization and doesn’t reflect all of our progress.”

DKE Chapter President Patrick Ryan ’19 addressed these intentions regarding the possibility of renovating 276 High St. in a message to The Argus.

“We invite all women and female-identifying undergraduates who have interests of living in the house to aid in the renovation process of the residence with ideas, comments or concerns to ensure it is an equitable space for everyone,” Ryan wrote. “Our plan was always to recruit women to have full and equal representation for all aspects of governing the house.”

During the days leading up to the trial back in 2015, rumors had circulated that DKE was reaching out to Rho Epsilon Pi (Rho Ep) about potentially sharing the house.

“Moving into the DKE house is not something we are considering at this time, and we have had zero contact with DKE regarding this proposition,” read a statement from Rho Ep regarding today’s order.

While the University intends to appeal the judge’s order, it remains unclear what their grounds of appeal may be, and how long the litigation might continue.

At the conclusion of the hearing, a defense attorney and court clerk wished each other Merry Christmas, which one noted was the third time that they had exchanged this seasonal greeting.