DKE Lawsuit Reaches Verdict as University is Found at Fault, Talks to Follow 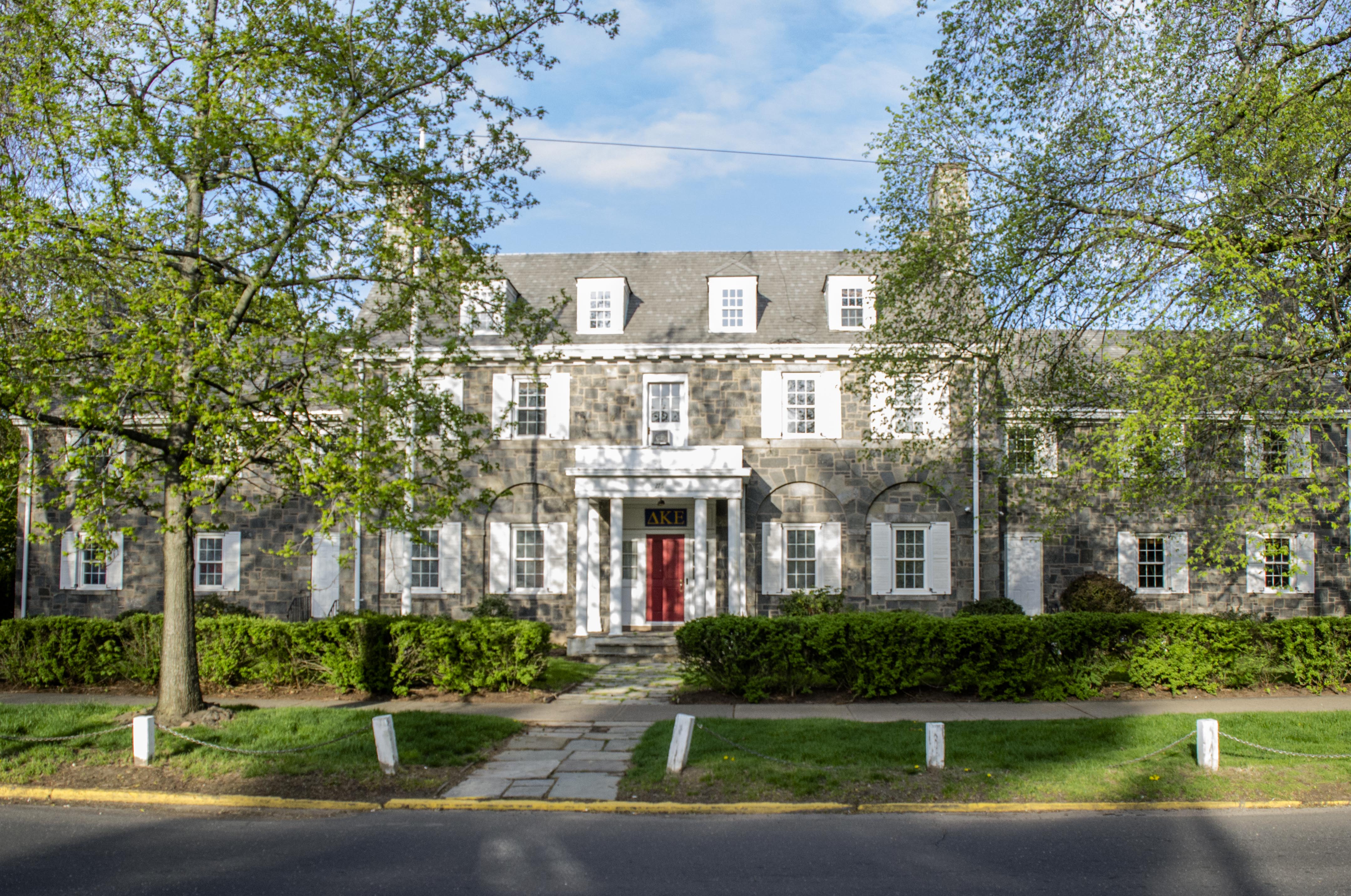 On Thursday June 15, after two years of debate and litigation, a jury in the Middlesex Superior Court reached a verdict in a claim made by The Kent Literary Club of Wesleyan University at Middletown against Wesleyan University, finding the University at fault. They found that the University violated the Connecticut Unfair Trade Practices Act when it attempted to coeducate, and then forcibly close, Delta Kappa Epsilon’s (DKE’s) 276 High St. residence. The University may now be forced to pay a $386,000 fine to the lead plaintiff, The Kent Literary Club.

Though talks of legal proceedings had been in the air for the past two years, the case did not reach a courtroom until May 2017. The crux of the case revolved around determining whether or not the University violated its contractual rights, forcing the fraternity out of its house under an unfair timeframe. A month before the initial May proceedings, the University had unsuccessfully attempted to call for a motion for summary judgement (MSJ) in hopes of dismissing the plaintiffs’ —The Kent Literary Club’s, Gamma Phi Chapter of DKE at Wesleyan’s, and Jordan Jancze’s ’18 — case.

Contact reporter at The Hartford Courant, Shawn R. Beals, has been following the case closely from its inception. According to Beals, in addition to violating the Connecticut Unfair Trade Practices Act, the jury found that the University made negligent misrepresentations and interfered with the fraternity’s business relationships.

Kent Literary Club President Gary Breitbord ’79 said he hopes the fraternity and the University can resolve the remaining issues outside of court.

“We are gratified by the jury’s decision, which validates that we were acting in good faith and trying to meet the University’s requirements when we submitted a plan to coeducate our residence,” Breitbord wrote in an email to The Argus. “As loyal alumni who love Wesleyan, we wish that it had never come to this, and we hope that this is the end of the legal process.”

“The next steps are still unclear for the undergraduate brothers,” Jancze wrote in an email to The Argus. “Frankly, Greek life at Wesleyan has continued to evolve which means that DKE has had to change. We look forward to providing…another inclusive social space for student groups and organizations.”

There are currently 45 active undergraduate DKE brothers on campus.

“Our primary goal is to get 276 High Street back into program housing,” Breitbord continued.  “As we have been for the last 2 plus years, we are ready and willing to talk to the administration at any time about all the issues.”

However, the fate of DKE’s residential housing status, particularly whether or not the house will reopen in the fall, remains unclear.

“The verdict says Wesleyan violated contracts etc. when it decided to revoke the housing status, but doesn’t force a reopening,” Beals wrote of the verdict’s implications in an email to The Argus. “They could also settle it out of court if they were to view it as a restart from the moment things went south [in] February 2015.”

In an email sent to the student body on Thursday, President Michael Roth ’78 acknowledged the verdict and left the door open for the possibility of an appeal.

“Today a Middletown jury accepted the fraternity’s claims,” the email read. “Though we disagree with the decision, we appreciate the judge and jury’s time and consideration. In the days and weeks ahead, we will explore the university’s legal options.”

President Roth concluded the email by reaffirming the University’s commitment to coeducation efforts despite the ruling.

“Wesleyan believes very strongly in the principle of coeducation,” the email continued. “We will continue to support the successfully operating co-educational residential societies on campus, Psi Upsilon and Alpha Delta Phi, as well as the myriad other student groups that make up Wesleyan’s rich campus culture.”

In 2014, the University mandated that the three remaining single-sex residential fraternities coeducate within a three-year timeline. Each organization would submit a detailed coeducation plan that would be approved by the University. Six months into that process, the University moved to revoke DKE’s residential standing, prompting the fraternity to file its initial suit.

Prior to the University’s decision to revoke DKE’s housing status, the fraternity opened a dialogue with Rho Epsilon Pi, Wesleyan’s sole sorority, over the possibility of sharing the house.

“The sisters of Rho Epsilon Pi have no plans to share a residential space with DKE at this time,” The Rho Epsilon Executive Board issued a statement in an email exchange with The Argus after Thursday’s verdict.

The Argus contacted the University’s President’s Office for comment. The Office communicated that it would provide more information when it reaches a decision on how it will respond to the verdict.

On Monday, June 19, the University moved to set aside both the trial and to lessen the amount of damages granted to DKE.

Camille De Beus can be reached at cdebeus@wesleyan.edu and on twitter @cdebeus

This article has been amended to include the University’s call for a new trial on June 19.