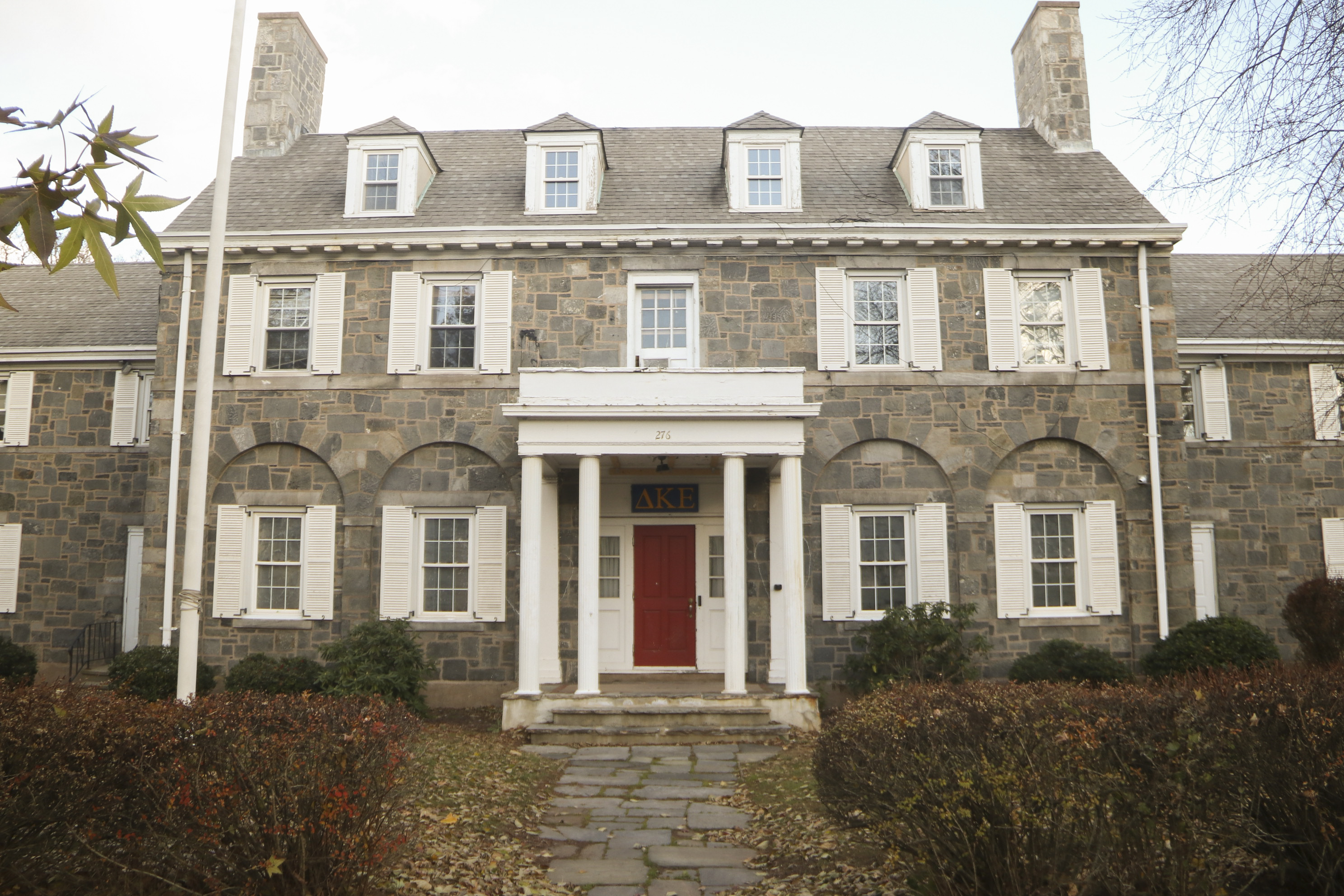 According to KLC President Gary Breitbord, no decisions were made at a hearing held on Nov. 22. The main points of discussion were a dispute over DKE’s post trial motions: legal fees (if Wesleyan owes money, and if so how much), punitive damages, and equitable release.

Concerning legal fees, last Tuesday’s discussion centered around whether or not the jury’s decision to award $386,000 to KLC for punitive damages and DKE’s request for triple damages should be granted. With respect to the equitable release claim, the judge has the ability to determine if students can return to the DKE house located at 276 High Street, where members have been unable to reside since the spring of 2015. Though still up to the judge’s discretion, a finding in favor the fraternity would see its members moving back into the house as early as the fall of 2018.

“We are pleased that the court quickly denied the university’s motion to dismiss the jury’s verdict and upheld the jury’s findings in full support of our case,” reads a statement from Mr. Breitbord in reference to a post trial decision from earlier this fall. “We have always been willing, and we hope the administration is finally willing, to have substantive discussions to resolve the situation.  Our goal is to get the kids, both men and women, back in the house as soon as possible.”

Beyond speculation, it remains unclear how the judge will rule.

President Michael Roth ’78 declined to speak on the case in an interview with The Argus. The University does not comment on ongoing litigation.

Alpha Delta Phi President Shana Laski ’19 discussed coeducation efforts in her society, which occurred in 1972, long before the University’s 2014 mandate.

“I do not truly know the circumstance of the DKE agreement with the school or their national affiliate so I cannot comment on the future,” reads her statement to The Argus. “I do hope to see them coeducate, but only if they are committed to the project and actually being gender inclusive. I believe that it could be potentially harmful for non-male identifying people to join a space that is unwillingly forced to be gender inclusive and not prepared to take on that responsibility, so I hope that the compromise is agreeable for all parties, for the safety of our students and the continuing of safe and supportive Greek life on Wesleyan’s campus.”

“While we do aim for an equal gender balance in the house, that is not our primary goal,” she wrote in a message to The Argus. “We have been successfully increasing the number of women initiated and for the first time, we have a current pledge class with more women than men and we are continuously working towards making Psi U a safer and more diverse space on many fronts besides only gender. Therefore, focusing on the numbers in the house would be an inaccurate representation of our whole organization and doesn’t reflect all of our progress”

Correction: A quote previously attributed to Mr. Breitbord, Mr. Gary Holmes, and the KLC was incorrect and has since been amended. The article has also been updated to indicate the DKE property’s location as 276 High Street.