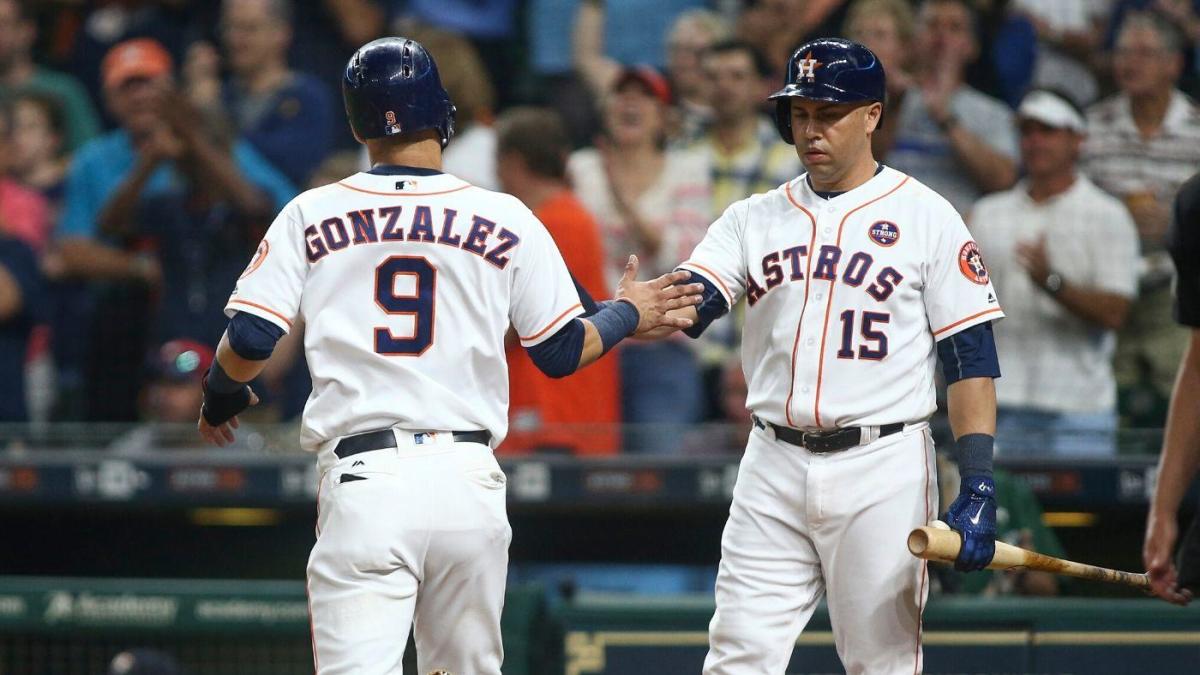 There are many places you could point to as the start of the Houston Astros sign-stealing scandal. It could be during the 2017 playoffs, when All-Star caliber pitchers seemingly lost the ability to get outs when facing off against the Astros. It could also be when the team hired Alex Cora in 2017, the alleged mastermind behind the ordeal. You could also make a case that it started in 2014, when Sports Illustrated put on the cover of an issue, “Your 2017 World Series Champs: The Houston Astros,” touting the progressive approach the team was taking in a famously conservative baseball world. However, the lineage of cheating in baseball goes back nearly to its inception as a sport, and going forward, the league is long overdue for a reckoning with itself.

On Jan. 13, commissioner Rob Manfred released a report on an investigation that his office had been conducting on the Houston Astros about their 2017 season. The result was a damning account of how the World Series winners violated baseball’s policy on electronic sign-stealing in an attempt to gain a competitive advantage. Sign-stealing in baseball goes back a long way; teams pushing the limits of baseball’s rules are commonplace, leaving it up to the institution of Major League Baseball (MLB) to enforce the rules and decide when it goes too far. ESPN writer Bradford Doolittle documented a short history of cheating over MLB history in the context of the Astros’ cheating scandal coming to light.

What the Astros did seems almost comical in the high-tech days of sports. Using a center field camera and TV screens in the dugout, Houston players colluded to steal the pitcher’s signs so by the later innings the players could bang on a trash-can, signaling to the batter what pitch would be coming. An investigation was opened when Mike Fiers, a pitcher on the Astros in 2017, opened up to two reporters for The Athletic about the scandal.

The outcome of the report led to some of the harshest penalties ever handed out to an organization. Rob Manfred gave season-long bans to the Astros manager A. J. Hinch and to general manager Jeff Luhnow for their roles in the scheme. They were both subsequently fired by Astros owner Jim Crane. Next, the team was stripped of its first and second round draft picks in the next two drafts, and then lost their bonus money for potentially signing draft picks. The team was also fined five million dollars. All together this was meant to punish a team for their transgressions and handicap them going forward.

The reverberations were not limited to the greater Houston area. Alex Cora, the bench coach for Houston in 2017 and the manager for the Boston Red Sox in 2018 and 2019, was fired by Boston for his alleged role in the scandal. The Red Sox are also under a separate MLB investigation for alleged electronic sign-stealing during their championship-winning 2018 season. Carlos Beltran, a player for the Astros in 2017 and an alleged ringleader for the scheme who had just been hired to coach the New York Mets, was fired by New York before ever managing a game.

Former intramural softball coach and avid Red Sox fan Nate Krieger ’20 talked a little about his perspective on the scandal.

“I think if everything about what Cora did while he was at the Astros is true then much as I loved the guy, he’s got to go,” Krieger said. “He’s poison. The team that won the World Series was simply a great team of ball players, and I hate that their achievements are getting called into question.”

This has rocked Major League Baseball in a way not seen since the climax of the steroid era and the federal trial involving Alex Rodriguez. That era is just another example of Major League Baseball players trying to gain competitive advantages. Even today, there are a few players who are suspended for positive steroid tests each season. The use is not as widespread today and is rarely found in such high-profile players as Barry Bonds, A-Rod, or Roger Clemens. However, it is a testament to some of the culture that still permeates.

“I think the league has a lot of work to do in general in the modern era and dealing with this cheating is a big part of it,” Krieger said. “Steroids in the Barry Bonds era were one thing, but [it was] so long ago now, and they’re still figuring out how to talk and feel about it. I’m curious to see how they try and bounce back from this, but I’m worried they won’t. They’ve been doing a lot (like trying to shorten the games by limiting mound visits, etc.) to widen appeal, but they now have to fold all this in.”

These issues of cheating just magnify some of the ways that baseball has to look at itself as the third decade of the 21st-century begins. The sport’s popularity is decreasing, quickly becoming the third most popular sport in the United States. Declining attendance speaks to some of the issues it must reckon with. As it did in 1919 when the White Sox threw the World Series, the sport needs to reshape itself in ways that work for the players, owners, and fans as it attempts to remedy baseball’s ingrained culture of cheating.