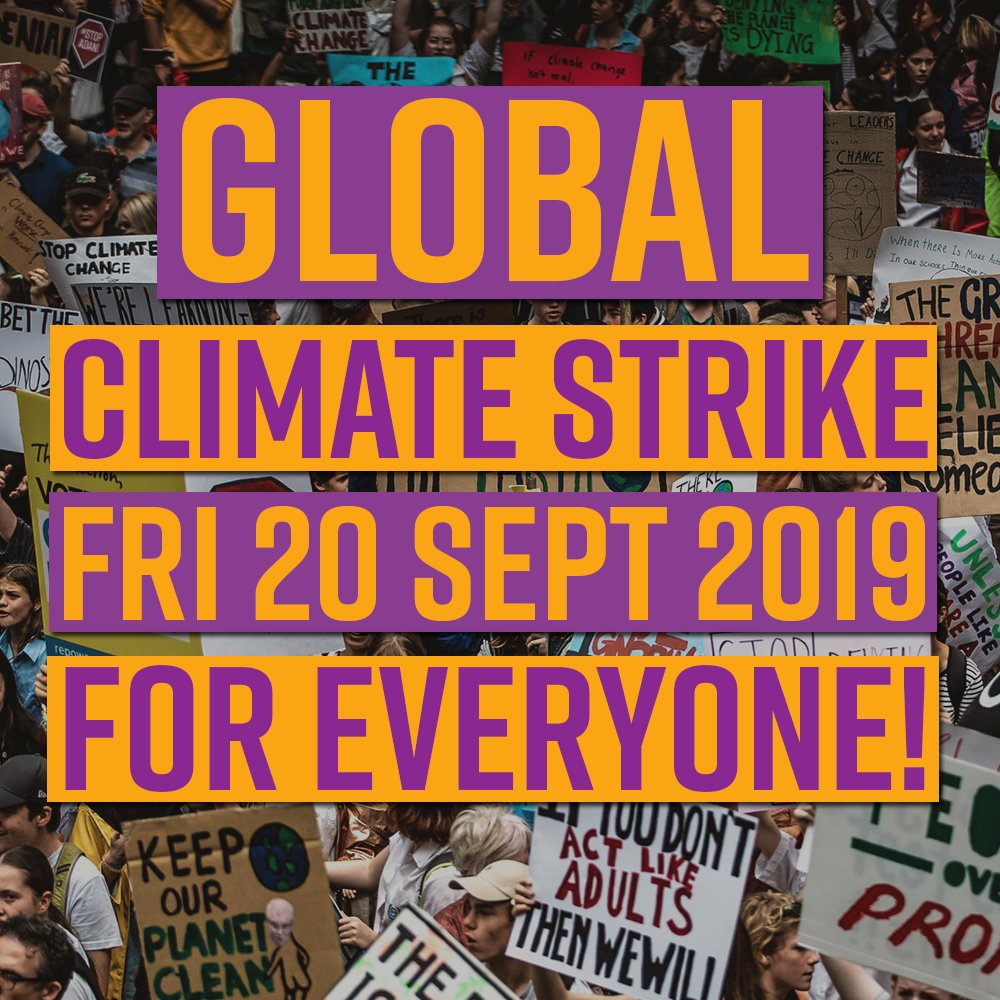 Given the ever-worsening state of the planet, the recent growth of climate activism and sustainability movements on and off campus seems only logical. Take a look at the University’s sustainability page, and you’ll find a whopping 16 clubs, each one focused on their own distinct initiatives. In the past year alone, students have revived WesDivest, started a hub for the Sunrise Movement, and organized numerous events including a Climate Justice Panel. Now, students are gearing up for Friday, Sept. 20, when they will participate in the Global Climate Strike.

Despite increasing energy and participation, some students have been concerned about the evident lack of communication and collaboration between the various climate activism groups. Though their values and goals are almost always aligned, their respective organizing efforts tend to lack such cohesion. There has been a palpable sentiment among the leaders of these groups that they need to be doing more to work together and help each other to collaboratively instigate change. It was out of this frustration that the idea for a Wesleyan Climate Congress (WCC) was born.

“At Wes, there are so many student groups, but only so many students,” Climate Action Group (CAG) leader Miles Brooks ’20 wrote in an email to The Argus. “I had noticed that we had trouble getting turnout to events that we thought other groups would benefit from and vice versa. The idea is to share events with one another to broadcast to larger amounts of constituents…. The Climate Congress will be a way to share ideas and discuss our common goals about environmental action on campus/in the world. This way there can be more collaboration and support between groups.”

According to Brooks, the idea of a sustainability umbrella group has been circulating around campus for a long time. But it was only towards the end of last year that the concept of the WCC began to gain real momentum. This year, CAG leaders Ben Silverstone ’22, Ernest Braun ’22, and Reyna Schedler ’21 are hoping to keep up the momentum and plan to host the first WCC meeting in the near future. At last week’s Climate Action Group meeting, however, the conversation was focused around the upcoming Climate Strike. Friday’s action is a part of a global climate strike, scheduled just three days before the UN Climate Summit in New York City. It’s intended to bring people together to demand the government take transformative action to address the climate crisis.

Although the CAG is primarily responsible for organizing the strike, the leaders of this initiative hope that other climate activism leaders who have agreed to participate in the WCC—including Long Lane Farm, WesDems, African Students Association, Sustainability Office, Eco Facilitators, Sunrise Movement, The Resource Center, WesDivest, The Green Fund, Wesleyan Refugee Project, and the United Student Labor/Action Committe—will use this as an opportunity to enact the WCC’s vision and rally their members to support the initiatives of other like-minded student groups. Silverstone, who is an active leader in both WesDivest and CAG, is excited about the potential organizing power that WCC could create.

In preparing for this Friday’s strike, CAG leaders have not only been reaching out to other sustainability groups but to activism groups as well. Because environmentalist movements have a tendency to be largely white, CAG wants to involve a diverse range of student groups and make a conscious effort to preempt exclusionary dynamics even before the WCC is officially established.

“So [the WCC] is first of all an idea to just open communication, so we can share events and say, ‘Hey, I have something, disseminate this to your Listserv, so we can get more bodies,’” Silverstone said. “But also just to open a dialogue of like, ‘This is an issue; this is not just about one thing, and it should be intersectional and should involve a wide group of people.’ And a lot of people in this club are white, and a lot of people who care about climate come from a place of privilege. And I want to open that discussion more even without trying to organize anything. We just want to get all of the groups in the same place and talk about what our goals are…. We’ve invited many social justice groups and minority spaces on campus that don’t explicitly have to do with sustainability to join the WCC, and we have already gotten some responses.”

While the concept of community organizing certainly conjures a kind of romantic, “power to the people,” inspirational vision, the reality of the job is much more mundane and true to its name. Setting up Friday’s climate strike has been an exercise in email-sending, poster-hanging, and email list–making as much as anything else. At the CAG meeting last Tuesday, the floor was opened for anyone to voice their thoughts and ideas about the upcoming event. It turned into something of a group brainstorm as Schedler scribbled down a list of tentative demands on a white board. One student suggested printing out letters for students to sign, urging the administration to take stronger measures to become a leader in climate change policy and to divest from fossil fuels. Others pointed out the irony of using vast amounts of paper to communicate a message centered around sustainability.

In designing the posters, some students urged that the movement emphasize intersectionality .

She was sent home with the task of creating and disseminating such a poster. Other meeting-goers were sent another version of the Climate Strike poster and told to print out 10 copies each to spread around campus. Everyone agreed to text five of their friends and get them to go to the event and to tell each of them to spread the word to five more people.

The rally, it was decided, would host speakers and performers to talk about climate change and climate activism.

“Ideally, the speakers and performers that we want here would be from different clubs, would have different perspectives, would not all be, like, white, green tree huggers,” Brooks said. “But again, we only have so much time. It’s approaching so quickly, and we haven’t organized the WCC yet.”

Sunrise leader Jackie Duckett ’20, who recently attended a Sunrise training in Rhode Island to learn more about organizing strategies, urged the group to think about establishing a cohesive tone for the rally.

Nods rippled throughout the room.