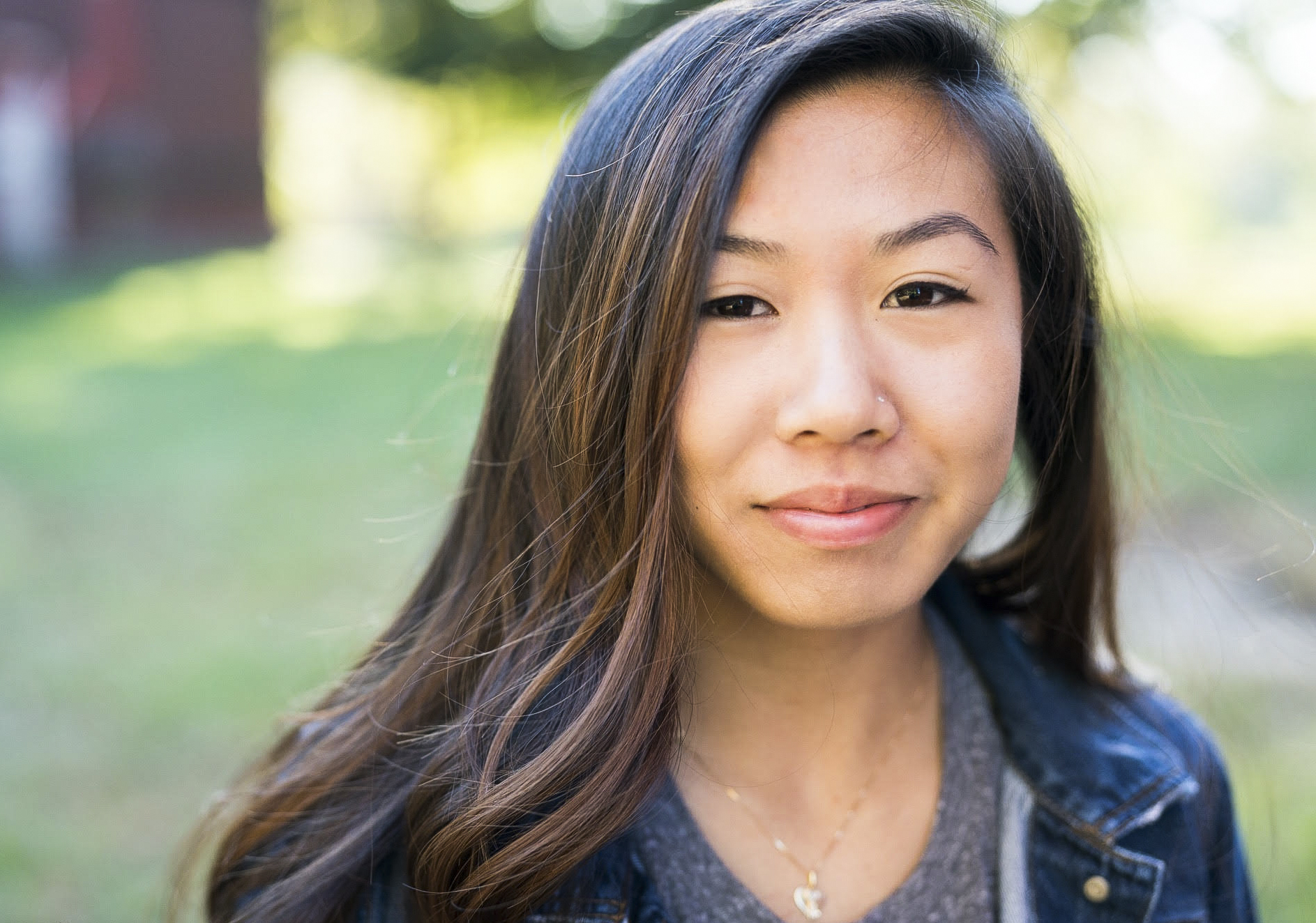 With notable alumni such as Carter Bays ’97,  Craig Thomas ’97, Michael Bay ’86, and Lin Manuel-Miranda ’02, Wesleyan is often an attractive destination for creative students. In particular, Wesleyan has a tendency to bring in some excellent writers and artists every year—people who the University has decided to start recognizing before they even move into their dorms.

In 2017, Wesleyan introduced a new scholarship for these particular students: the Wesleyan University Hamilton Prize for Creativity. The prize was created to honor the contributions of Lin Manuel-Miranda, the creator, writer, and star of the 11-time Tony Award Winning Musical “Hamilton”, as well as its director Thomas Kail ’99.

A description of the prize can be found on the University’s website.

“[The Hamilton Prize] is awarded to the incoming first-year student whose work of fiction, poetry, creative nonfiction, or other creative written expression (lyrics, plays, scripts, etc.) best reflects the originality, artistry, and dynamism embodied in ‘Hamilton,’” the website reads.

The submissions are reviewed by a selection committee headed by Miranda and Kail and are composed of various other alumni, with a winner declared every year.

The Hamilton Prize for Creativity covers the recipient’s full tuition over their four years at Wesleyan and is considered to be worth about $200,000. More than that, winners have the eternal glory that comes with knowing their work was read and enjoyed by some of Wesleyan’s (and the world’s) most famous creators. After reading more than 550 submissions, this year’s committee decided to award the 2018 Wesleyan Hamilton Prize for Creativity to Sydney Kim ’22, whose first year at Wesleyan started this fall.

Kim, a Massachusetts native and graduate of Concord Academy, has taken every opportunity to expand her writing skills. Between squash practices (she’s been on a team since middle school) and Netflix binge sessions, Kim doubled up on high school English classes whenever possible. Her hard work and preparation are reflected in her submission, “The Driveway,” a short story she wrote the fall of her senior year.

“It’s really hard for me to summarize [it] when people ask,” Kim said. “It’s about an Asian-American girl who kind of gets into her first relationship with the wrong person. It’s kind of about how the dynamics of a relationship, even a high school one, can be really affected by race.”

The committee members were very impressed with Kim’s piece and had nothing but positive feedback for Kim.

“It’s rare to see the messiness of a first heartbreak depicted so vibrantly, yet in a style that is so mature,” said Bays, who is a committee member and co-creator and executive producer of the CBS hit show “How I Met Your Mother.”

“The Driveway” draws from personal experience as well as what Kim has observed from other writers. In talking to The Argus, Kim mentioned the influence of other writers she’s encountered.

All of that binge watching wasn’t for nothing, either. Kim explained to The Argus how even watching Netflix has contributed to the growth of her writing.

“I learn about writing by watching certain shows, like creating characters and creating worlds,” she said.

One of the shows she loves to watch and critique is the Netflix Original “Bojack Horseman.”

Kim described the moment she found out she had won the award, explaining the excitement of the moment, especially given the setting.

“I was just hanging out with my best friend, and we were walking through the quiet part of the library when I got the call,” she said. “I low-key screamed. It was kind of embarrassing. And I was kinda freaking out for a second…. I called my mom, and she cried. I called my dad; it was his birthday. It was a good birthday present for him.”

Although she is definitely set on majoring in English, she hopes to explore other areas as well.

“I partly picked Wes because it gives so much freedom in terms of courses and what you can take,” she said.

She is definitely wary of the fact that a degree in English may not be the most beneficial in the real world (at least according to most people), but one of the things she loves about Wesleyan is the room there is to double major—that is, to continue her habit of taking as many classes as possible.

As far as Kim’s academic future is concerned, she is currently thinking about the Creative Writing concentration in English and is considering doubling up with Psychology to explore her interest further and prepare for the future. Regardless of what her degree ends up reading, she is excited for what the next four years will bring and the new experiences and challenges that are yet to come. Given how great her start was here at Wesleyan, it should only be up from here.