Restructuring an Identity: The History Behind 200 High Street and Movement House 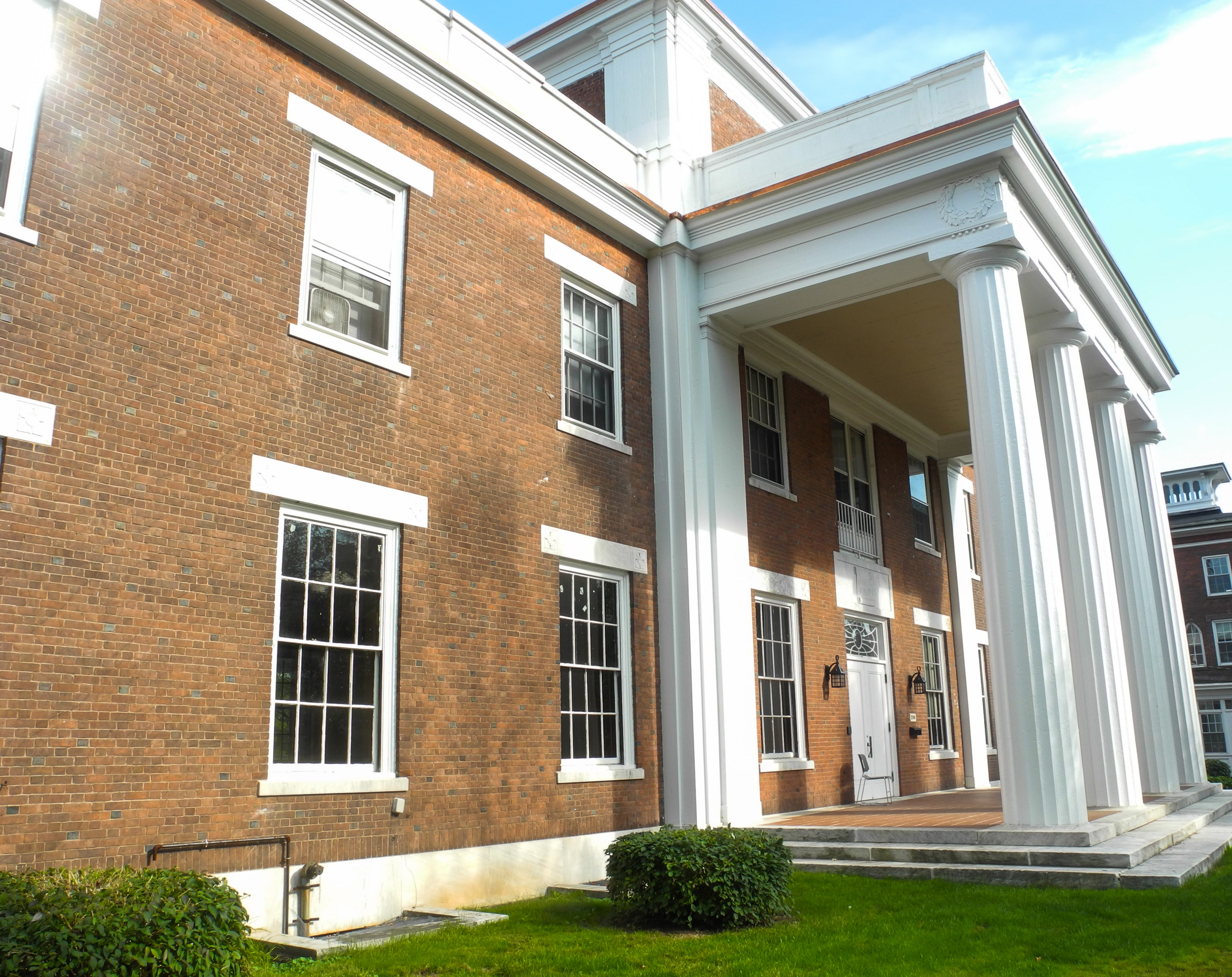 Over the last few years, the building that sits at 200 High Street has been in a state of change. It has been home to a number of distinct student groups, but its history remains fundamental to the present mission of the program house now occupying its space. Founded in 1906, The Eclectic Society occupied 200 High Street with the goal of providing artistic experimentation and creative expression via concerts, films, and other student-run events. However, in 2015, Eclectic faced a series of allegations that caused it to lose its housing status, leaving many with the perception that Eclectic was an unsafe space. The Argus has previously reported on the allegations of sexual assault, racist pledge forms, and hazing that resulted in the society’s loss of housing. In an apology email delivered in October 2015, Eclectic acknowledged these failures.

“I’m actually glad that we didn’t have the space this semester so that we could reform the society,” Owen Christoph ’17, president of Eclectic, said. “I want to make this a space that I care about and can be proud of.”

Eclectic’s troubles culminated in the fall of 2016 with a historic event in the life of 200 High Street: a change in residency. Music House filled the void, seeking to continue the house’s legacy of creative and musical appreciation.

“[Music House] aims to provide for Wesleyan students a supportive, creative environment for musical activity, from discussion and the exchange of ideas to performance, composition, music production, recording and appreciation,” the Music House mission statement reads.

However, by the end of the 2017 spring semester, Music House was unable to meet the necessary program house requirements, largely because the house residents designated the responsibility of event planning and house management on only one student’s shoulders. In an appeal to ResLife, students speaking on behalf of Music House proposed that both Music House and Movement House share 200 High Street.

“For the duration of the fall semester, Hannah was shouldering the lion’s share of this burden, and it was not sustainable or fair,” the letter, signed by Concerned Students, said. “Since then, we have developed a more effective process that distributes the responsibilities related to hosting and booking events equally to every member of the house, and holds them accountable for doing their share.”

However, the appeal was denied and Movement House became the third group in as many years to fill the space.

Movement House expanded on the historical mission of 200 High St. with the intent of creating a more inclusive dance and performance space.

House manager Julia Natt ’19 explained that Movement House was conceived as a response to two separate issues. The alumni association of Beta Theta Pi, whose Wesleyan chapter lost their housing status in 2014, contacted Naomi Wright ’17, a prominent dancer on campus. They saw an opportunity to attempt to regain some influence on campus life.

After this initial contact, the WSA organized a committee that included students from the Student Life Committee, members of Eclectic, members of Music House, Natt, and Wright to establish a management team for the House’s ballroom. While that particular effort fell apart, the idea of a space for dance was fulfilled through Movement House.

In addition, the waning availability of dance spaces on campus served as a significant impetus for the group’s establishment. There are currently only two studios non-dance majors can use, which imposes severe limitations on the 23 dance teams, over 200 student dancers, theater productions, and other student-run groups that use them. Additionally, these studios, located in Fayerweather, must be shared with WesBam.

Still, the acquisition of a house did not prove to be a simple feat. Natt was quick to acknowledge that many of the struggles Music House faced the previous year were difficult issues to address in 200 High’s current iteration.

“I don’t think I could have [led Movement House] this year had I not seen some of the issues that the HM [House Manager] of Music House faced last year,” Natt said.

Natt took into account the structure of Eclectic and Music House when deciding how to delegate responsibilities in a large house of 23 people. The Greek structure of Eclectic, which included a president, HM, particular members assigned to different tasks, and outside students who could help out when need, was an essential feature of the society’s long-lasting success. Learning from Eclectic’s model, Natt decided to name as Catalina Rojter ’19 as an events manager and assigned different people in the house to be in charge of different music and dance events.

Nonetheless, establishing a community within a large space with such a complicated history was not an easy task and remains a challenge. The quick switches from Eclectic to Music to Movement House have been difficult to manage.

“People still call it Music House or Eclectic to my face, which is sometimes hard when trying to establish a community, a new identity,” Natt said.

Creating a sense of community within Movement House is essential in Natt’s vision of the house’s goals.

“It is an events space and a party space and it’s really fun to have parties in your house,” Natt continued. “But it also is a place that we live, which I think people sometimes forget when they come in.”

Ushering in a new identity, Movement House has employed 200 High Street’s past as a motivator rather than a deterrent for the future success of the house.