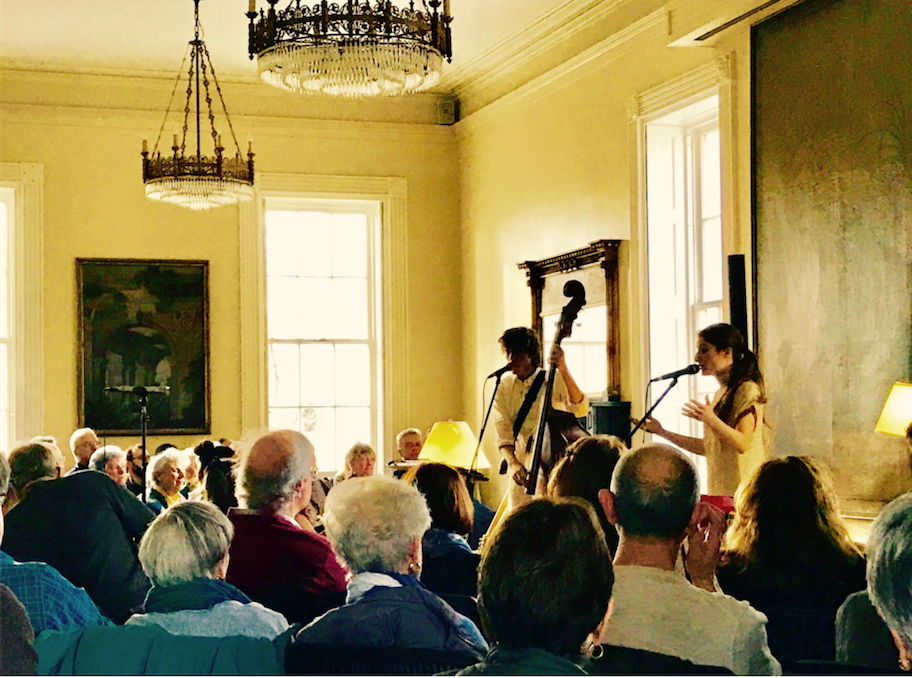 Jess Best’s most recent EP, Kid Again, opens with three ethereal voices singing, “What if you / had twenty minutes / with one person, / who would you choose?” Out of all of the filled seats and bodies crowding the standing room space at Russell House,  one of those voices wasn’t present.

That one person, Claire Randall ’12, was perhaps the most integral and standout member of the Wesleyan music scene in recent memory. From participating in a cappella groups to professional bands like Jess Best and her lead singing role in Trot Fox, Randall always stood out for her vocal versatility, perfect pitch, and sheer charisma on stage. She also happened to be a caring mentor and friend and was somehow even more impressive in those capacities than she was as a musician, which would be hard to believe for anyone who saw her perform for the first time.

In December of 2016, Randall was shot and killed by her father in a murder-suicide in Hebron, Maine. Earlier that day, her father had left a 90-day clinic for alcohol abuse.

The news was devastating to everyone who knew Claire. She was the kind of person who brought people together and drew out everyone’s best self when they were around her.

Before Best heard the horrific news, she had been walking by a bookstore with bandmate Connor Schultze when they saw a copy of “The Giving Tree,” a canonical children’s book by Shel Silverstein. Claire had a Giving Tree sticker on her laptop, and the apartment she had shared with Best was nicknamed “The Giving Tree.”

Shortly after letting the tragedy sink in, Best and Schultze committed themselves to making an album in Claire’s memory over the holidays. Dutifully entitled The Giving Tree, the end product is perhaps the band’s most remarkable work to date.

At the Russell House show, Best sandwiched the new album in between Kid Again, which was released in July 2016, with newer music that has yet to be released. Many members of the audience did not know about Claire, but after the first song, “Once There Was,” much of the packed room was audibly in tears. While Kid Again bounces along with a crisp and bubbly sound, The Giving Tree has a much more reduced sound and a tender pace.

While Best’s knack in Kid Again was making beautiful music seem fun and easy to produce, The Giving Tree’s success comes precisely because it feels palpably difficult to create.

Performing now with a trio instead of the larger ensemble of a keyboardist, guitar player, backup singers, and a different drummer, Best took the Russell House stage with only Schultze on bass and guitar alongside Donnie Spackman on drums, Best is able to explore a wider range of sounds with her voice. Enhanced by a vocoder, she deepens her voice and uses different chord combinations to compliment Schultze’s guitar or bass melodies, depending on the song.

Eerie allegorical images sprout up throughout the album, often coming with such controlled drum rhythms and sober bass lines that the songs become trance-like. Lines like “I can see your empty shoes in the doorway” shot right to the heart in the golden hour sunlight in Russell House’s Northside dining room when Best performed “Doorway.”

“Every time we play music, she’ll be present,” Best said of Randall between two songs, holding back tears.

While it was painful that Randall wasn’t on stage alongside Best, The Giving Tree section of the performance was perhaps the perfect way to honor her: through music. The recording and live performance of the album are seeds planted in Claire’s legacy. Claire will live on through her friends, her loved ones, and through music, both her own and that which will be inspired by her. 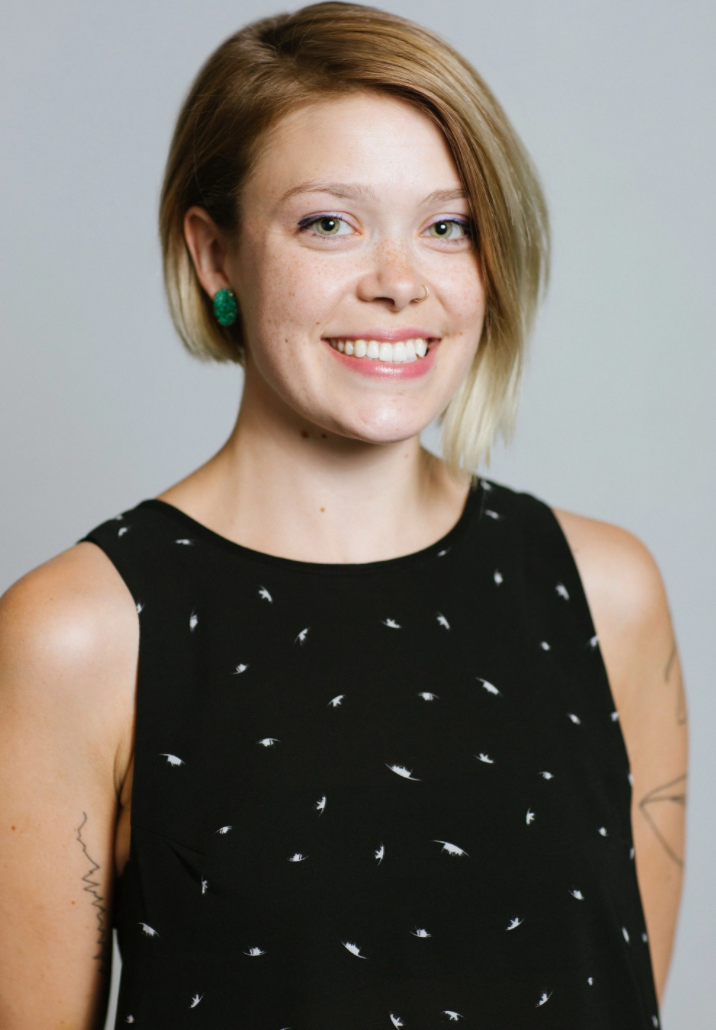 In an interview back in October, Randall did what she did best: sing and offer advice out of selfless care. When the conversation turned to advice, members of the band would give to those trying to break into the New York music scene; Randall offered an insight that suddenly feels analogous to the process of grieving for her.

“Realistically, it’s pretty isolating living in New York,” she said. “It’s a sad city. There’s a lot of pain there because there are a lot of people. You ignore people that you see who need help, and you kind of condition a wall when you’re living there. At the same time, being one of the creative meccas of this side of the country, it can be an interesting balance as an artist wanting to experience and wanting to expose yourself to things without feeling protective and closed off. Finding community like we have is really important for a musician who’s trying to get out and make it.”

Because of Claire’s magnanimous personality and prolific talent, there is indeed a strong community of musicians and artists who will always remember her, and who will always strive to be the best version of themselves in their work and personal lives that she so generously brought out of them. While we lost Claire Randall too soon, her legacy will live on through beautiful music and the lucky people who had the chance to become better people by knowing her.