Recapping F1 in 2022 Ahead of the Miami Grand Prix

The Formula 1 (F1) grid will return to the United States this week for the fifth round of the 2022 season. However, in a twist for American fans, this race will not be taking place at the Circuit of the Americas in Austin, Texas for the United States Grand Prix (GP), but will bring a new track to F1: the Miami GP in Miami, Florida. The race weekend will run from Friday, May 6 to Sunday, May 8 at the Miami International Autodrome.

The 5.41-km track features 19 corners and three straights, with three drag reduction systems (DRS) zones to help drivers overtake. The new track was built around the Hard Rock Stadium and features many high-speed corners in the first half of the track before a series of tight corners that leads to the back straight. Miami brings the first new track of the 2022 season, giving teams a new challenge as they learn for the first time how the cars will fare. 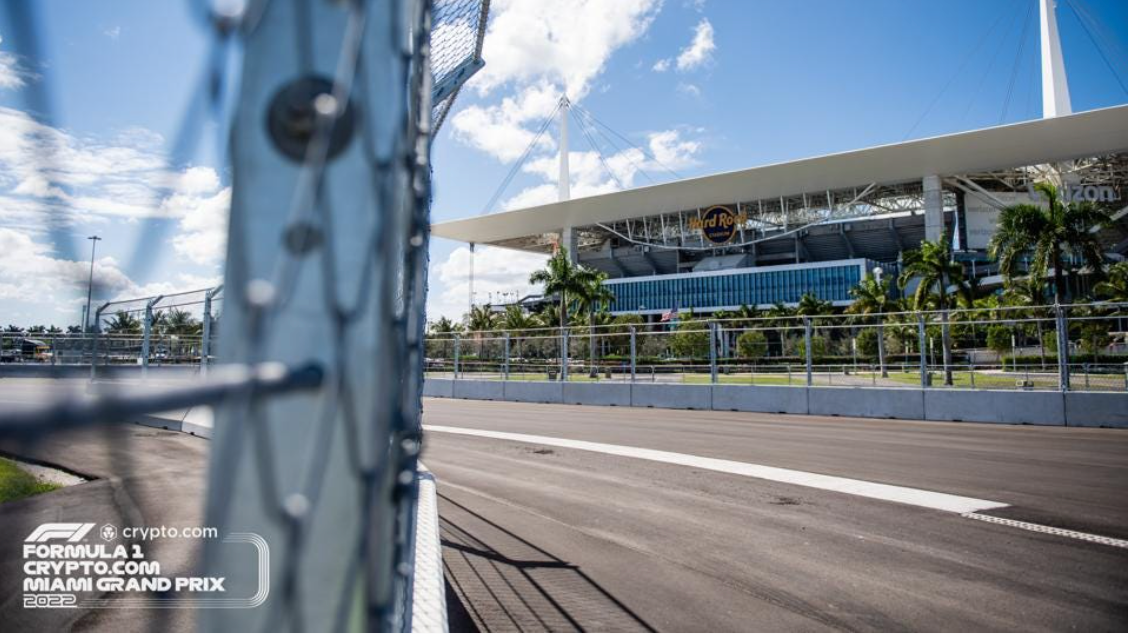 The first four races of the season have already brought drama and changes to the spread of the field. Even before the opening race of the season in Bahrain, F1 saw its fair share of controversy with the exit of Nikita Mazepin from F1, while the Saudi Arabian GP drew media attention to the choices of the business heads of Formula 1. On the other hand, highlights like the return of the Australian GP have also injected excitement into both the fans and drivers.

Heading into Miami, Ferrari’s Charles Leclerc remains in the lead of the Drivers’ Championship after Imola with 86 points, 27 points ahead of Max Verstappen in second place. Behind the top two, Verstappen’s teammate holds third place in the championship, ahead of George Russell for Mercedes and Carlos Sainz Jr. for Ferrari. In the Constructors’ Championship, Ferrari leads the standings by 124 points from Red Bull with 113. Mercedes currently sits in third, but the gap between the top two teams and the rest of the field is already growing, with 36 points between Red Bull and Mercedes.

The great performances from Ferrari and Leclerc so far have shown dramatic growth from where the Scuderia stood just two seasons ago. No matter how much they may want to wipe the past few years from memory, Ferrari fans are surely still haunted by the team’s close championship battles with Mercedes in 2017 and 2018, when Sebastian Vettel challenged Lewis Hamilton for the championship title.

Even more frustrating was the 2020 season, when the Italian team inexplicably went from being a regular contender for the top spots to fighting in the midfield. The challenges of 2020 also saw the departure of Vettel at the end of the season after a contentious end to his relationship with the team. The German driver was replaced by Sainz for the 2021 season.

The start of 2021, however, seemed to bring concrete, positive changes for Ferrari, and the team has only built on those improvements, kicking off the 2022 season in an incredibly strong fashion. The Italian team now leads both championships.

The team then dropped Mazepin and brought back Kevin Magnussen before the first race, a choice that has already paid off, as Magnussen has brought the team incredible qualifying and race results. Now in his second year in F1, Schumacher is yet to truly hold his own against Magnussen, but will hopefully find stronger footing over the rest of the season. 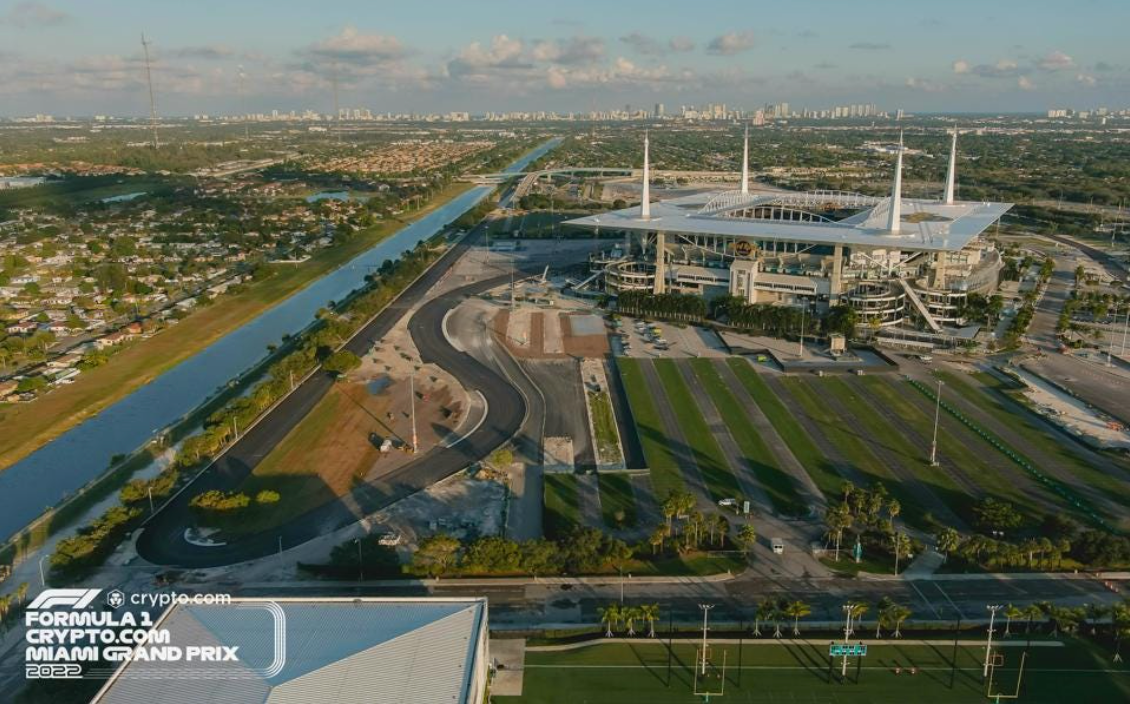 Back at the front, Red Bull seems to be shaping up as Ferrari’s biggest rival this year. Verstappen won the 2021 Drivers’ World Championship, but his hopes of repeating that success in 2022 have been stalled by Leclerc and the pace of the F1-75. Red Bull managed to make gains on Ferrari in Imola, and will want to use the weekend in Miami as a chance to expand on those points.

While Verstappen will face a strong challenge from Leclerc in his attempt to win a second world championship title, the biggest fall from grace has been for Mercedes, with the Brackley team at a far cry from the dominance they exhibited for much of the past decade. Since 2014, the team won eight straight Constructors’ Championships as F1 entered the hybrid era, but changes to the car design regulations this year have severely limited the pace of the W13. The team has been attempting to fix its porpoising issues over the past few races, but will need to do more to regain pace against the other midfield teams.

Though much of the 2022 season still remains, Hamilton’s chances of securing a record-breaking eighth Drivers’ World Championship and helping Mercedes extend their Constructors’ Championship record are growing dimmer with each passing race weekend.

Among the drivers, shake-ups so far this season—apart from the return of Magnussen and Alex Albon to F1—include the sole rookie on the grid this year, Zhou Guanyu. Zhou became the first Chinese driver in F1 after joining Alfa Romeo alongside Hamilton’s former teammate Valtteri Bottas, and while Bottas has shone so far, doing well to get multiple points finishes and bring strong qualifying results, Zhou has not had any major highlights or downfalls yet. The track in Miami will be a new experience for all the drivers, leveling the playing field for the younger drivers.

With the teams and drivers arriving in Miami to kick off the inaugural Miami GP, all eyes will be on Ferrari to see if they can strengthen their lead at the front of both championships, while Red Bull tries their best to further close the gap to the Leclerc and the Scuderia. The addition of another race in the U.S. will hopefully bring more American fans to F1, building off the ground the sport has made through “Drive to Survive,” and heighten anticipation for the recently announced night race in Las Vegas in 2023.