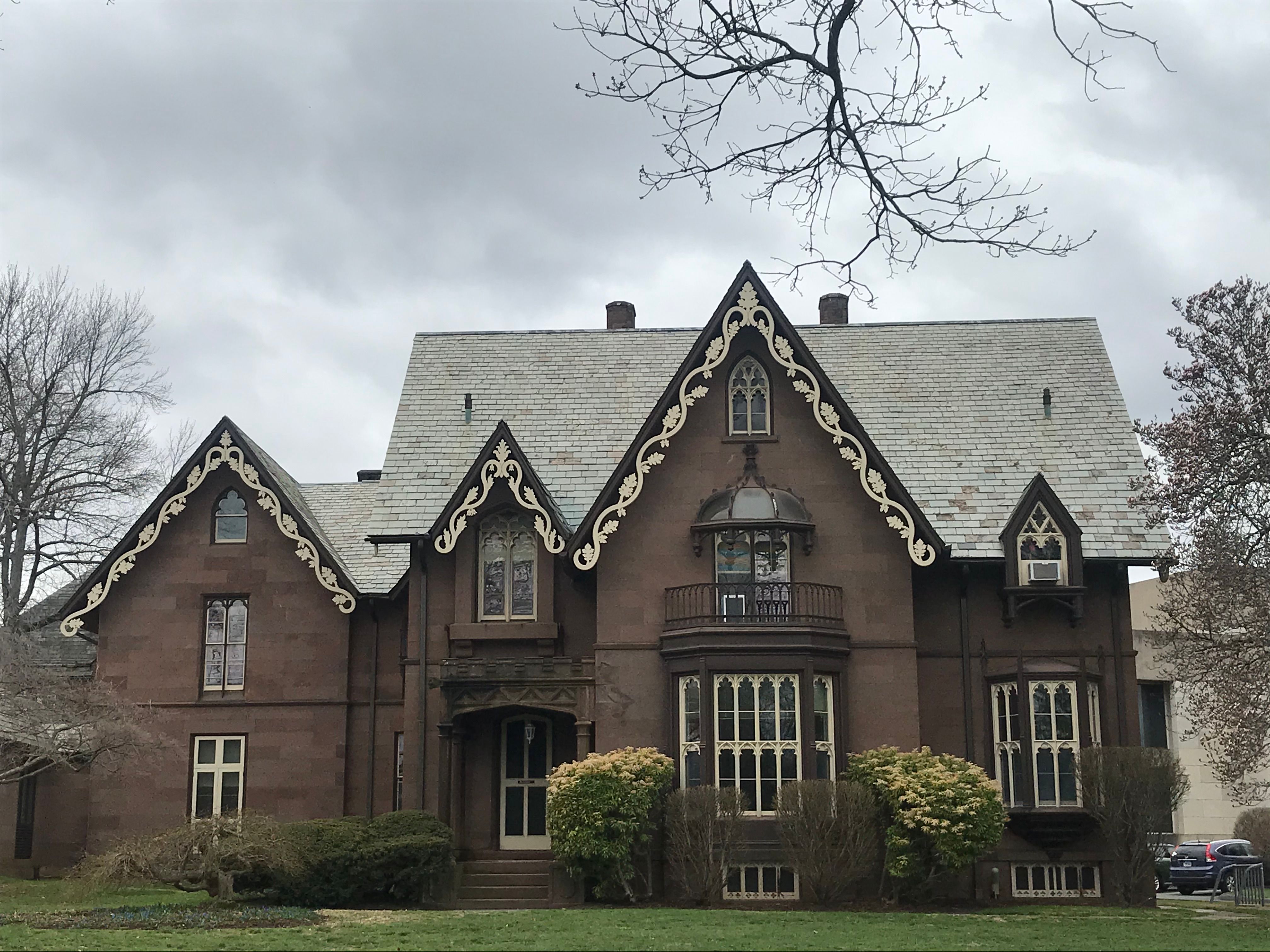 WesWell, the University’s Office of Health Education, conducted its first-ever Well-Being Survey from Monday, Feb. 7 to Monday, Feb. 28. Among the participants, 97% responded that they found it acceptable to seek help for mental health concerns and 88% deemed it acceptable to request academic accommodations for mental health concerns. Director of Health Education Patrick Gordon is currently continuing to analyze the data with help from the Office of Institutional Research, led by Director Michael Whitcomb.

The 2022 survey aimed to gather wellness data from students, especially in light of the COVID-19 pandemic. WesWell saw a response rate of about 20%, with 766 of the 3,195 invited students participating. The questionnaire asked about respondents’ overall well-being, mental health, alcohol and other drug use, and sleep patterns.

“We were hoping to better understand the perceptions and attitudes of Wes students related to their Well-Being in those areas at Wes,” Gordon wrote in an email to The Argus. “Also, we wanted to supplement this data by seeking direct student feedback, so we decided to conduct Student-led listening sessions to gather feedback on well-being topics related to our office programs.”

Gordon explained that the survey’s intended purpose was to gain knowledge on how groups at the University perceive mental health stigma.

“We are doing more analysis to see what populations at Wes might view seeking help as less acceptable or are encountering more barriers to seeking help,” Gordon added.

Whitcomb explained the Office of Institutional Research’s basic process for conducting surveys and elaborated on the steps necessary to collect relevant data, emphasizing the importance of student involvement.

“We determine whether a survey is truly needed, or [if we] can use other sources of information instead, including data from other recent surveys,” Whitcomb wrote in an email to The Argus. “We also gauge how impactful and actionable the results of any given survey will be. Once we decide to go forward, we work to fit the administration of the survey into our larger survey schedule…. One final logistical hurdle is persuading students to participate.”

Over 20 students registered for WesWell-facilitated listening sessions, which were intended to provide an opportunity to gather and analyze the provided feedback. The listening sessions occurred on Wednesday, March 30 and Thursday, April 7, with a third one slated for Friday, April 22. In addition, WesWell shared primary survey data with interested students at a luncheon held on Wednesday, March 23, and communicated the same information with the Wesleyan Student Assembly on Sunday, March 27.

One substance use question asked what percentage of students consumed five or more servings of alcohol in a single sitting in the past two weeks. The average guess among survey respondents was 42%. In actuality, 27% of respondents reported that they had consumed five or more servings in a single sitting within 14 days of the survey.

Another question asked what percentage of students had used marijuana in the past 30 days. The average guess among respondents was 54%, while the actual share of students who reported marijuana use was 44%.

A different question asked respondents to estimate what percentage of students use tobacco products on a daily basis. The average guess was 25%, but the actual share of respondents who fell into this category was only 5%. For vaping and nicotine, the survey asked what percent of students vape and/or use nicotine on a daily basis. The average guess among respondents was 37%, with the true proportion being 8%.

Overall, Gordon shared that the complex wording of the substance use questions possibly skewed data.

“We asked students to guess how many of their peers they thought did the following below,” Gordon wrote. “We also asked students to report their own use. We compared the results, and it looks like there might be an overestimation of substance use, on average.”

“Our hope is that we can utilize this data to make connections between the Wes Experience and what impacts the ability of a Wes Student to Flourish in their life on campus,” Gordon wrote. “It is also our hope to understand how flourishing is impacted by health disparities and barriers for underrepresented populations.”

Whitcomb reiterated the importance of conducting surveys and gathering data on campus, especially as they relate to student health and wellness.

“The Well-Being Survey provided the WesWell team an opportunity to gain a broad sense of the student culture at Wesleyan…and learn where they can do impactful work,” Whitcomb wrote. “As for surveys more broadly, I’d like students to know that we rely on their input to make sound decisions and that we appreciate the effort they put in completing our surveys.”