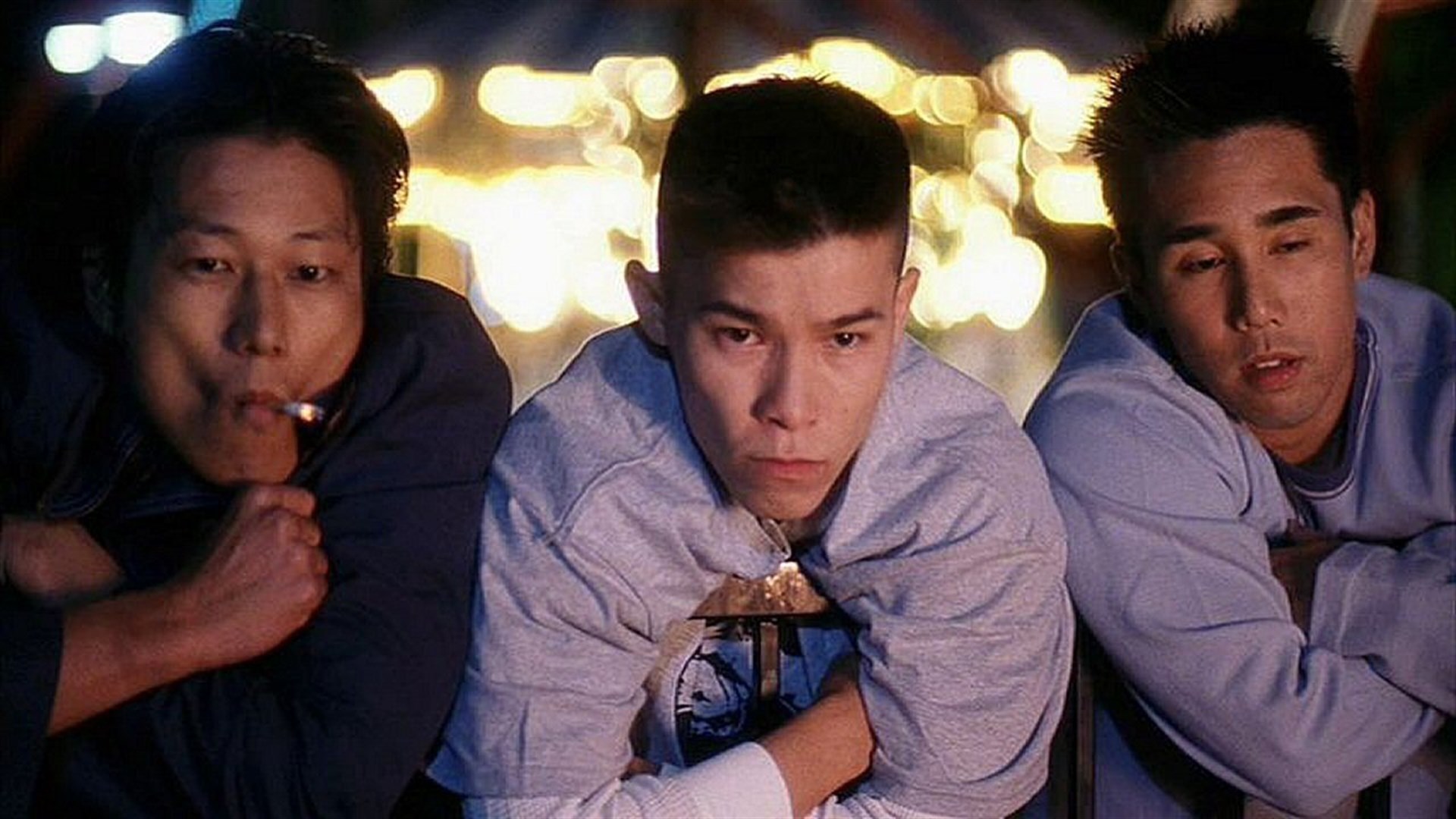 Four film screenings happening this April will showcase a diverse range of Asian and Asian American experiences. The films themselves are affiliated with two long-running series: screenings organized by the Wesleyan Film Series and Asian American Student Collective (AASC) for Asian American and Pacific Islander (AAPI) Heritage Month, and the Hindi-Urdu Film Series, sponsored by the Fries Center for Global Studies and South Asian Studies.

Although AAPI Heritage Month officially falls in May, the University’s semester ends midway through the month. Because of this, Asian student identity groups on campus, including AASC, Shakti, the Korean Student Association (KSA), the Japanese Student Association (JSA), the Chinese Culture Club (CCC), PINOY, and the Freeman Asian Scholars Association (FASA) have traditionally hosted events during April, like they are this year. As part of their programming for AAPI Heritage Month, AASC is also hosting two film screenings in collaboration with the Wesleyan Film Series.

The first screening of “Better Luck Tomorrow,” a 2002 drama directed by Justin Lin, will be held at 4:30 p.m. in the Goldsmith Family Cinema at the Jeanine Basinger Center for Film Studies on April 8. Following a group of Asian American high schoolers in Orange County, California who become involved in petty crime, “Better Luck Tomorrow” was critically acclaimed for its compelling, stereotype-challenging story, and in 2019, was named the best Asian American film of the 21st century by the Los Angeles Times.

The second of the two AASC-sponsored screenings is “The Wedding Banquet,” a 1993 romantic comedy directed by Ang Lee. As part of the Wesleyan Film Series, the screening will be held on April 28 in the Goldsmith at the Film Series’ regular 8 p.m. showtime. Co-produced in Taiwan and the United States, “The Wedding Banquet” tells the story of Wai-Tung (Winston Chao), a gay Taiwanese immigrant living in New York who agrees to a sham marriage with a woman to placate his traditionally-minded parents.

“The Wedding Banquet” was acclaimed for its story of cultural conflict, receiving nominations for Best Foreign Language Film at the Academy Awards and Golden Globes. Though set in the United States, a slim majority of the film’s dialogue is in Mandarin Chinese, and was thus considered a foreign language film. More recent Asian American films like “The Farewell” and “Minari” faced similar classification for their use of Mandarin and Korean-language dialogue respectively, pointing to larger questions of what qualifies as “foreign” or “American” that are also addressed in the films themselves.

The Hindi-Urdu Film Series, sponsored by the Fries Center for Global Studies and South Asian Studies, kicked off in March but is continuing into April, coinciding with other AAPI Heritage Month events available to the campus community.

The series began with a screening of the 2012 Hindi-language Indian film “English Vinglish” on Wednesday, March 23. Directed by Gauri Shinde, the film centers on the experiences of Shashi (Sridevi), who, after being mocked by her family for her lack of proficiency in English, enrolls in language classes while on a family trip to New York and bonds with her diverse classmates. “English Vinglish” received global acclaim and was shortlisted as India’s official entry for Best Foreign Language Film at the Academy Awards.

“The Namesake,” the next installment in the Hindi-Urdu Film Series, will screen on Wednesday, April 6. “The Namesake” is a critically acclaimed 2006 film directed by Mira Nair co-produced in the United States, India, and Japan. Based on the novel of the same name by Jhumpa Lahiri, the film tells the coming-of-age story of Gogol (Kal Penn), the American-born son of Indian immigrants, and his struggles balancing the cultural expectations and demands of his Indian family with his life in America, traveling back and forth between Kolkata and New York. This screening will be at 8 p.m. in the Goldsmith.

Concluding the Hindi-Urdu Film Series is “Bol,” a 2011 Urdu-language Pakistani film directed by Shoaib Mansoor that will be shown on Wednesday, April 20. A drama about a strict Muslim family in Lahore and the conflict over the unwillingness of partiarch Hakim (Manzar Sehbai) to accept his intersex child Saifi (Amr Kashmiri), “Bol” was the highest-grossing Pakistani film of 2011 and broke box office records in Pakistan. The “Bol” screening will be at 8 p.m. in the Goldsmith.

Every April sees a broad range of events at the University to commemorate AAPI Heritage month, and this year, with the return of a broader range of in-person events, film screenings are once again on the table. From global hits to independent gems, from grim dramas to romantic comedies, the Wesleyan community can look forward to a wide range of film offerings showcasing the experiences of Asian and Asian American communities and cultures in the coming month.

Oscar Kim Bauman is also the Academic Chair of the Asian American Student Collective and can be reached at obauman@wesleyan.edu.