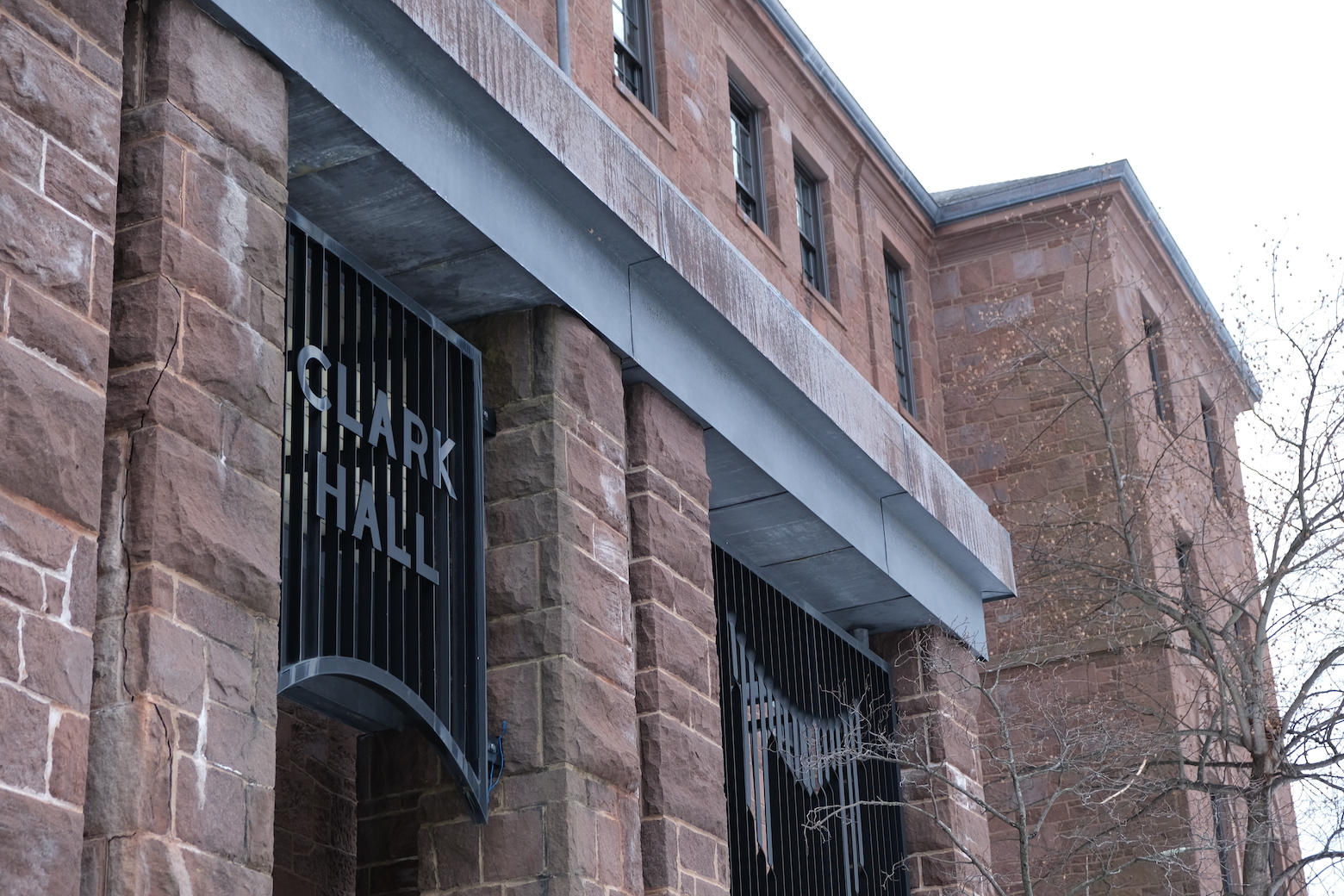 The University converted study rooms in Clark Hall into two-person living spaces during the winter break to combat the unprecedented number of students on campus. Director of Residential Life (ResLife) Maureen Isleib explained that the University specifically chose Clark because its lounge rooms had previously been used for housing and would minimize disruption to the community.

“Our spring housing projections were very tight, and we needed to ensure everyone had a space,” Isleib wrote in an email to The Argus.  “Clark was one of the buildings that was scheduled to be open for break housing and many of the students assigned to these spaces needed housing for part/all of the winter break. [Additionally] we didn’t want students to have to move multiple times.”

With 919 students, the class of 2025 is the largest in the past five years, leading to abnormally high on-campus enrollment. Additionally, many students are returning from study abroad, transferring from other colleges, or returning to the University after a leave of absence. Because the University is no longer using the Inn at Middletown as student housing, it was necessary to find new housing space.

Wesleyan Student Assembly (WSA) Senator, Vice Chair of the Student Life Committee, and Co-Chair of the University ResLife Committee Hannah McKiernan ’24 emphasized that the University did not use program houses as additional housing space because it wanted to keep first-year students in dorms that are predominantly occupied by other first-year students.

“You wouldn’t want to put a freshman in [a program house] because [the University] has such a focus for residential life in the mission on community-based living,” McKiernan said. “So you would want to move them into a freshman dorm, i.e., Clark.”

Each room has been furnished with the appropriate facilities to house two students, including blinds and heating to provide the standard levels of comfort and privacy found in other dorm rooms.

“The rooms were all set up as doubles with two sets of furniture,” Isleib wrote. “The doors always have blinds, the doors have peep holes and the rooms have their own heating units.”

At the start of the fall semester, the University converted study spaces in Bennet Hall and the Butterfields to dorms for first years. McKiernan commented that the success of the Bennet and Butterfields study room conversions was likely the inspiration for the conversion in Clark.

“My guess is that they probably thought about what was going on in Bennet and how they were able to successfully turn some of those study spaces into dorms and thought, ‘Ok, let’s just repeat this with Clark,’” McKiernan said.

Kolton Gagnon ’24, a resident of a converted Clark study space, recounted his thoughts on the room upon arrival.

“I remember walking down the hallway trying to find my room, and I see it at the end…[with] the double doors,” Gagnon said. “I didn’t know it was a study room.”

Gagnon identified a few drawbacks, but asserted he has generally been pleased with his living space.

“[The only negative aspect is] when it’s nighttime [I] get…all the hallway light through the blinds,” Gagnon said. “But other than that it’s been well adapted.”

As a sophomore transfer student, Gagnon stands out in a dorm dedicated exclusively to first years. However, he saw this situation as a benefit in his transition into the University.

“In a way I’m experiencing [campus life] for the first time,” Gagnon said. “I’m in the same boat as them. It’s like this instant connection…meeting new people and going through the same motions as them.”

McKiernan pointed out that even if the rooms were not intended for housing, there are several benefits that come with living in converted Clark rooms.

“Those are big rooms,” McKiernan said. “They’re pretty nice as long as [students] can figure out a way to cover up their window doors…. They have roughly the same soundproofing as all of the other Clark dorms…. It’s not a bad space.”

According to McKiernan, this situation makes the best out of the housing shortage.

“At the end of the day, my ideal situation would be that people are living in dorms designed to be dorms, but that’s not always the case because we have such a large freshman class this year,” McKiernan said. “Because Clark is a nicer building, I think it’s more okay.”

Aaron Goldberg can be reached at apgoldberg@wesleyan.edu.