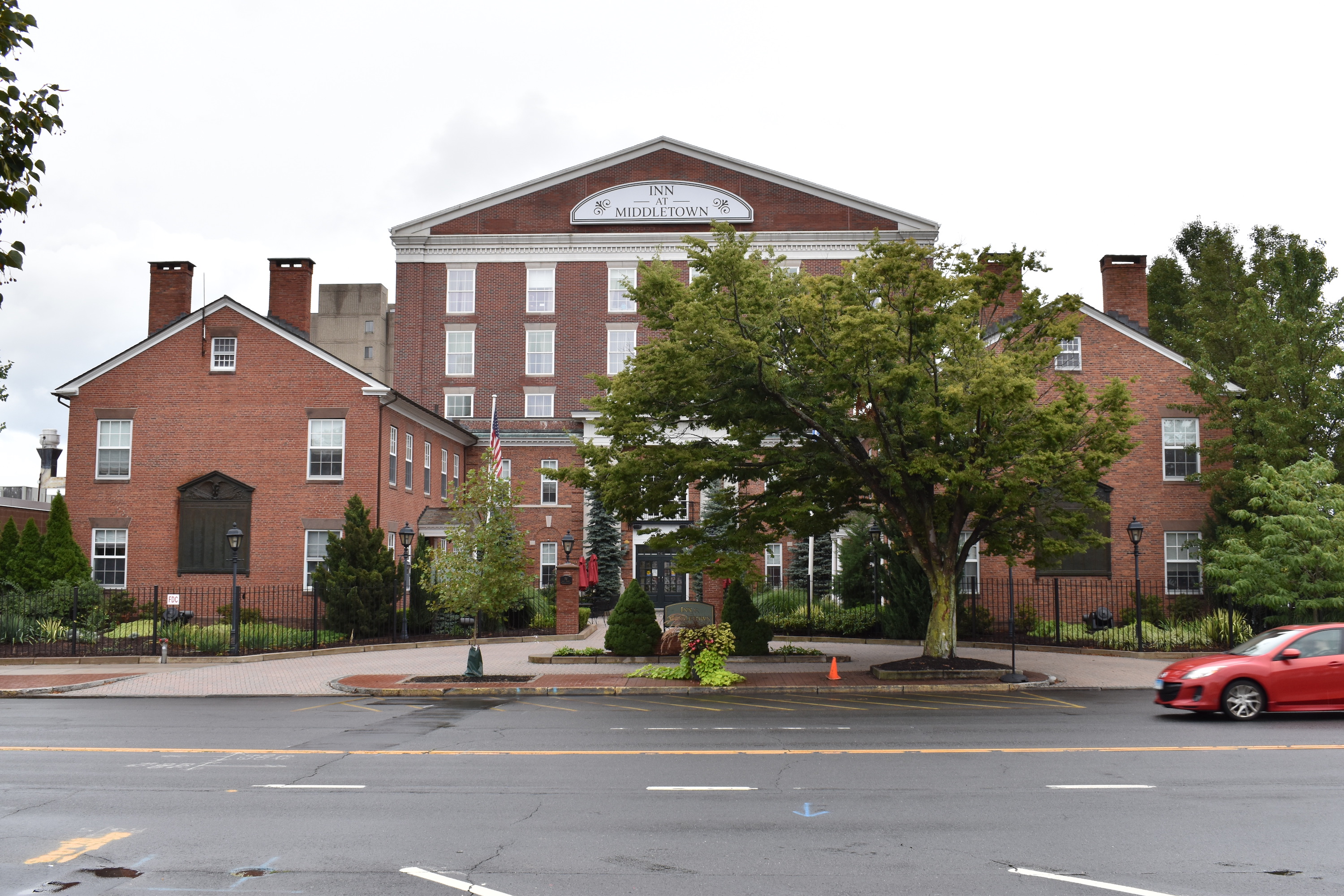 The University introduced new undergraduate housing options for the Fall 2021 semester as a result of the increased number of students on campus. Some undergraduates are now living in repurposed graduate housing, while Bennett Hall, a first-year residence, now contains triple-occupancy rooms. Around 130 students now reside in the Inn at Middletown, located on Main Street.

The high on-campus enrollment is in part a consequence of the size of the class of 2025, which, with 955 students, has one hundred more members than any first-year class in the past five years. Additionally, according to Residential Life (ResLife) Director Maureen Isleib, only 31 students are currently studying abroad as opposed to the typical 150 to 200 who go abroad in the fall semester.

Due to the increased number of students on campus, ResLife converted every double in Bennett to a triple-occupancy room. Additionally, a few doubles in the Butterfields were also converted to triples. Including the permanent triple rooms in Clark, WestCo, and the Butterfields, approximately one-third of the first years are living in triples. Depending on the space, some triples are arranged with one bunk bed and one loft bed, while others have three beds on the ground.

Of the total of 3,253 students at the University this semester, approximately 1,500 are living in residence halls, 730 in wood frames, 460 in apartments, and 400 in program houses, according to Isleib.

In addition, students were given the option to be housed at the Inn for the first time due to overcrowding. Along with some graduate housing and rental properties, ResLife secured the Inn as a housing option over the summer in anticipation of an increased demand for housing.

The Inn has previously been used by the University as the quarantine location for students who tested positive for COVID-19 and certain close contacts. While the Inn will continue to be used for quarantine this fall, due to the University’s vaccine mandate for staff, faculty, and students and biweekly COVID-19 testing, quarantine is being done on a much smaller scale this semester.

“We have about 20 rooms at The Inn for students to quarantine,” Isleib wrote. “Because everyone is vaccinated, we no longer have to relocate close contacts, and depending on where they live, some students can quarantine in their room.”

In order to offset the increased number of students living on campus, the University has also allowed more students to reside off-campus. Following the extension of the deadline to apply for off-campus housing, a total of 65 students were approved to live off-campus.

“Approximately 20 students did not have an assignment right after room selection; half of them hadn’t taken any action to bookmark spaces, or did not bookmark enough spaces for a selection to be made,” Isleib wrote.