Tom Brady: The Most Overrated of All Time? 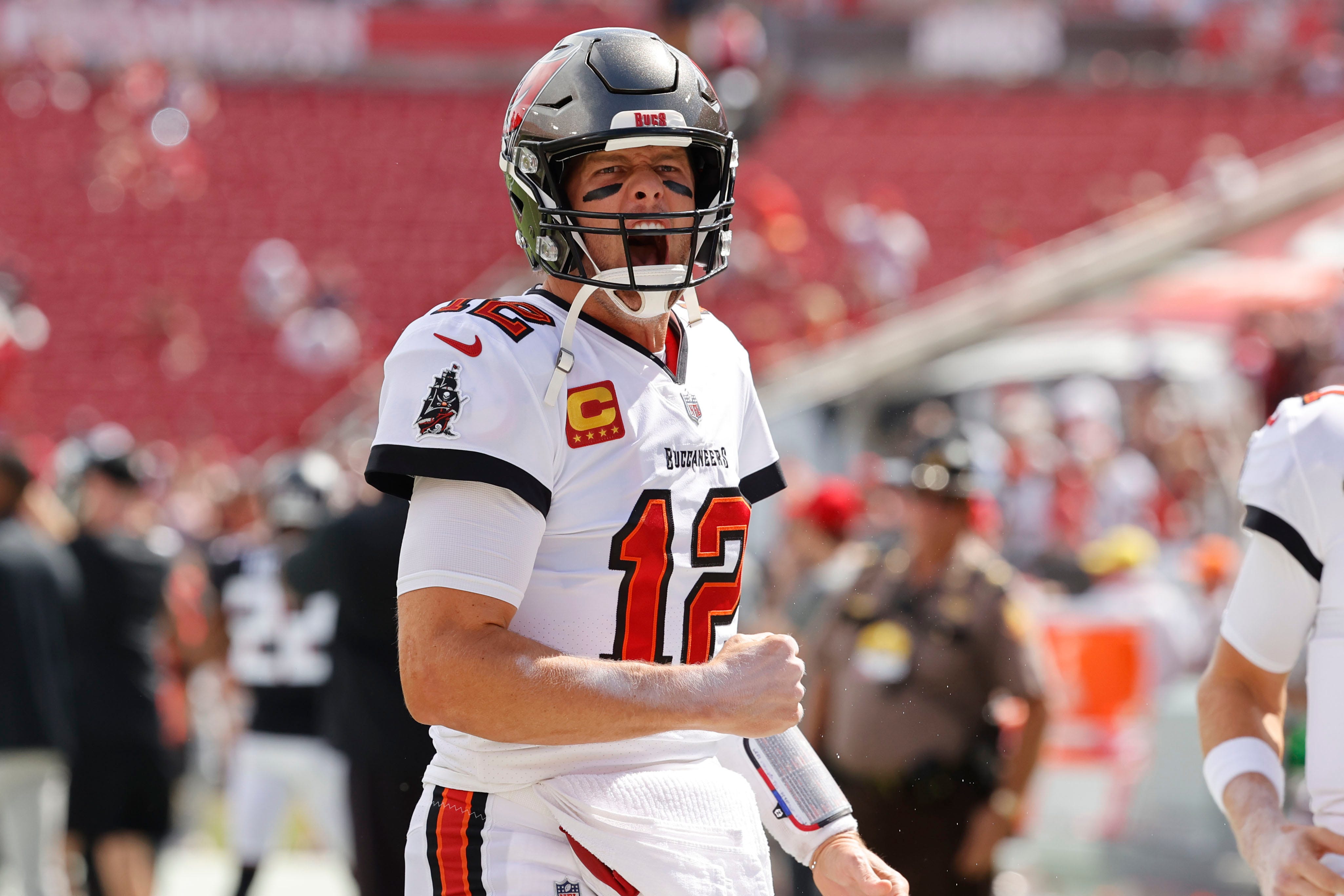 Tom Brady is the most overrated football player of all time.

Perhaps this statement strikes you as contrarian, and if you grew up in Massachusetts during the reign of the Brady-Belichick dynasty, you probably hold it in utter contempt. To describe Tom Brady as not just an overrated player, but the most overrated? After a quick glance at his resume, this assessment seems unthinkable.

Selected by the Patriots as the 199th pick in the sixth round of the 2000 draft, Brady started with a chip planted firmly on his shoulder. He would go on to replace former number one pick Drew Bledsoe as the starting quarterback the very next year and eventually win the Super Bowl. In the 20 years since, he has amassed quite the collection of NFL records, which includes having the most touchdown passes, fourth-quarter comebacks, game-winning drives, games started, and completed passes in the Super Bowl.  He is also on track to break the records for most passing yards and completions.

There is also the fact that Tom Brady is the most prolific winner in the history of his sport. No other NFL player has won as many games in both the regular season and in the playoffs. Not only has he won more Super Bowl rings than any other person, but he has won more than any NFL franchise. This nearly unfathomable level of winning has fueled a discussion about Brady’s legacy that not only places him above all other quarterbacks on the pantheon of greatness, but above all other NFL players, and even (in a view some espoused in the aftermath of his most recent Super Bowl victory) above all other American team sport athletes.

Given all this, how could one dare to claim that Tom Brady, the so-called Greatest of All Time (GOAT), is in fact the Most Overrated of All Time (MOAT)? Well, it is important to understand what exactly it means for one to be overrated. It doesn’t necessarily mean that the person in question is bad at what they do. They’re overrated if they receive undue praise for their accomplishments in a given field. Therefore, the most overrated football player of all time would be the one who has received the most undue praise for his accomplishments on a given field—the football field, that is—and that description fits Brady to a tee.

Tom Brady, as his sixth-rounder status suggests, is conspicuously lacking in talent. Anyone with the slightest knowledge of Brady’s origin story knows of his infamous combine performance, specifically his abysmal 5.28 second 40-yard dash. Given the course Brady’s career has taken, this episode is now an inspirational anecdote, but it must be noted that his physical limitations remain, and they stand in marked contrast with the athletic prowess of his rivals. This matters because it means there are things an Aaron Rodgers or a Patrick Mahomes can do (scrambling, rushing, throwing across the body, etc.) that Tom Brady simply cannot. Meanwhile, Brady does nothing beyond the facilities of Rodgers and Mahomes. As a result, there is a respectable contingent of football commentators who, even if they recognize Brady as the greatest quarterback ever, recognize another (usually Rodgers) as the best or most talented ever. Why make this distinction? One can have the greatest career, but someone else can still be better overall when it comes to talent.

Skip Bayless, America’s favorite sports show demagogue and Brady’s most vocal champion, calls only two athletes by their full names: Thomas Edward Patrick Brady Junior and Michael Jeffery Jordan. This comparison is dubious; while Jordan has earned his BOAT (Best of All Time) status, the same cannot be said for Brady.

Even more damningly, Tom Brady’s winningness, the very foundation of his legacy, is predicated less on his relatively meager merits as a football player and more on a stupendous, unprecedented, career-long lucky streak. Brady isn’t the GOAT or the BOAT, but rather the LOAT: Luckiest of All Time.

It isn’t merely that he went from playing for the greatest NFL coach to ever hold a clipboard to enjoying the services of the most talent-laden receiving corps in the league. No, what’s most important is that more than half of Brady’s Super Bowl victories were only achieved by the virtue of one outrageous fluke or another.

For Super Bowl XXXVI, it’s the Tuck Rule. For Super Bowl XLIX, it’s Pete Carrol snatching defeat out of the jaws of victory by not running the ball on the one-yard line. For Super Bowl LI, it’s the Falcons handing the Patriots the game after going up 28-3 in the fourth quarter. For Super Bowl LIII, it’s Brady’s overtime interception in the AFC Championship Game being called back on a penalty that had no bearing on the play. Throw in the many instances of Brady winning playoff games despite playing egregiously below par (the most recent example being his three-interception showing in the second half of the last NFC Championship Game), and it becomes evident that his resume is riddled with holes.

None of this is to say that Tom Brady has played no part in his teams’ remarkable successes over the years, and it certainly isn’t to say that he’s no good. However, in the context of what he has (and hasn’t) achieved as a football player, the near-ubiquitous praise of him as the greatest ever makes him, indubitably, the most overrated player of all time.