It’s a Marathon, Not a Sprint: Dramathon Goes On and On 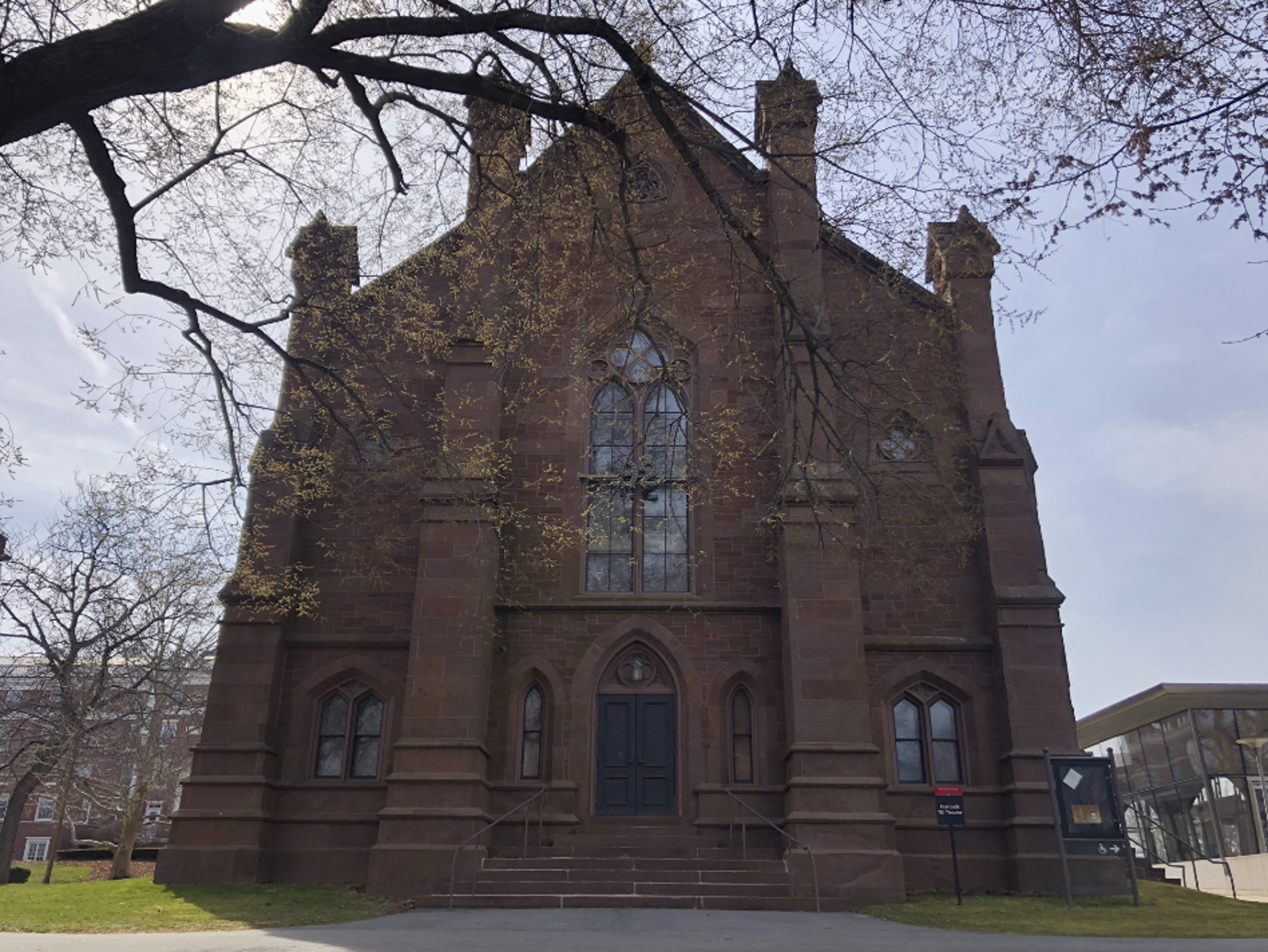 The first person to run a marathon was a Greek messenger bringing news of victory from the town of Marathon to Athens, approximately 25 miles away. As the story goes, he ran the whole way without stopping and dropped dead after shouting out that the Greeks had won. This semester, a group of thespians hopes to put on a less deadly, but equally exciting marathon: the Dramathon.

Last semester, Shlok Sharma ’23 and Malaika Fernandes ’23 created Writing Circle, a space for playwrights to come together in an isolating year. They attracted writers of various mediums and began to meet over Zoom. Now, with fellow co-coordinators Jaydie Halperin ’23 and Isabelle Chirls ’23, and stage manager Sasha Gerber ’23, they’re planning the Dramathon, a back-to-back-to-back show of plays written, directed, and acted by students and tentatively due to go up on Halloweekend.

“The name Dramathon came from the idea…that if ODPs [One Day Plays] is a sprint, we’re a marathon, with the idea [that] it’s a similar model, except these people get a lot of time to work with each other and to build that community,” Fernandes explained.

The Dramathon will be conducted mostly outdoors and production will be held over six weeks, starting with a writing intensive to craft approximately 15-minute plays, and then dividing up the group of over 30 members into smaller ensembles with actors and their writers to rehearse their individual pieces. The group plans for eight plays, to be performed back to back with multiple performances.

Although playwrights are free to write whatever they’d like, the coordinators did provide a thematic center for the plays.

“[The theme is] based on a quote from Jhumpa Lahiri,” Fernandes said. “The couple of words we’ve chosen are ‘the unknown persists.’ It was in discussion about COVID and [how] this is a time, in some ways, for transition and then in other ways, some things are the same.”

The playwrights can choose to interpret Lahiri’s words, which the coordinators hope will foster collaboration and allow fellow students to work together in a meaningful way.

“One of the primary goals behind this is community and creating a theater community that’s non-competitive and non-exclusive,” Halperin said. “That’s why our groups mix class years, mix people we thought knew each other [and] didn’t know each other, mix ability levels, and just let people create from that point.”

One of the goals of Dramathon is to be accessible for those who haven’t been involved in theater before, whether at the University or otherwise. For this reason, there is no audition process: anyone interested can join.

“I feel like sometimes, in theater…in order to gain experience, you need to already have it,” Fernandes said. “But with Writing Circle and Dramathon, we’re big fans of meeting people where they are and welcoming them in whatever place they’re at.”

The coordinators hope that Dramathon will grow to be a welcoming community that new students, and students new to theater, are able to fall back on.

“I’d say over a third, possibly up to almost half of the people are either [first years] or transfers,” Halperin said.

Dramathon organizers also emphasized their plans to create an environment that will be similar to MonoLogOn, an online monologue festival that took place last year. Halperin and Anna Tjeltveit ’23 ran the festival, and other current members of Dramathon participated.

“I transferred here last year as a sophomore, during the pandemic, that was wild,” Chirls said. “But genuinely, I found community doing the MonoLogOn…Even over Zoom, it was just like a really nice space to meet people who were also interested in theater. To me, it’s been successful in being not a hierarchy, not exclusionary or anything. It just felt very open.”

Sharma agreed and described his excitement for the upcoming ’thon.

“I’m usually on the outside of this scene, but I’m very excited to help create a space that allows for people who normally are in [an outsider] position like me,” Sharma said.

Arushi Khare can be reached at akhare@wesleyan.edu.