Excitement and Anxiety Surround the Return of Live Music 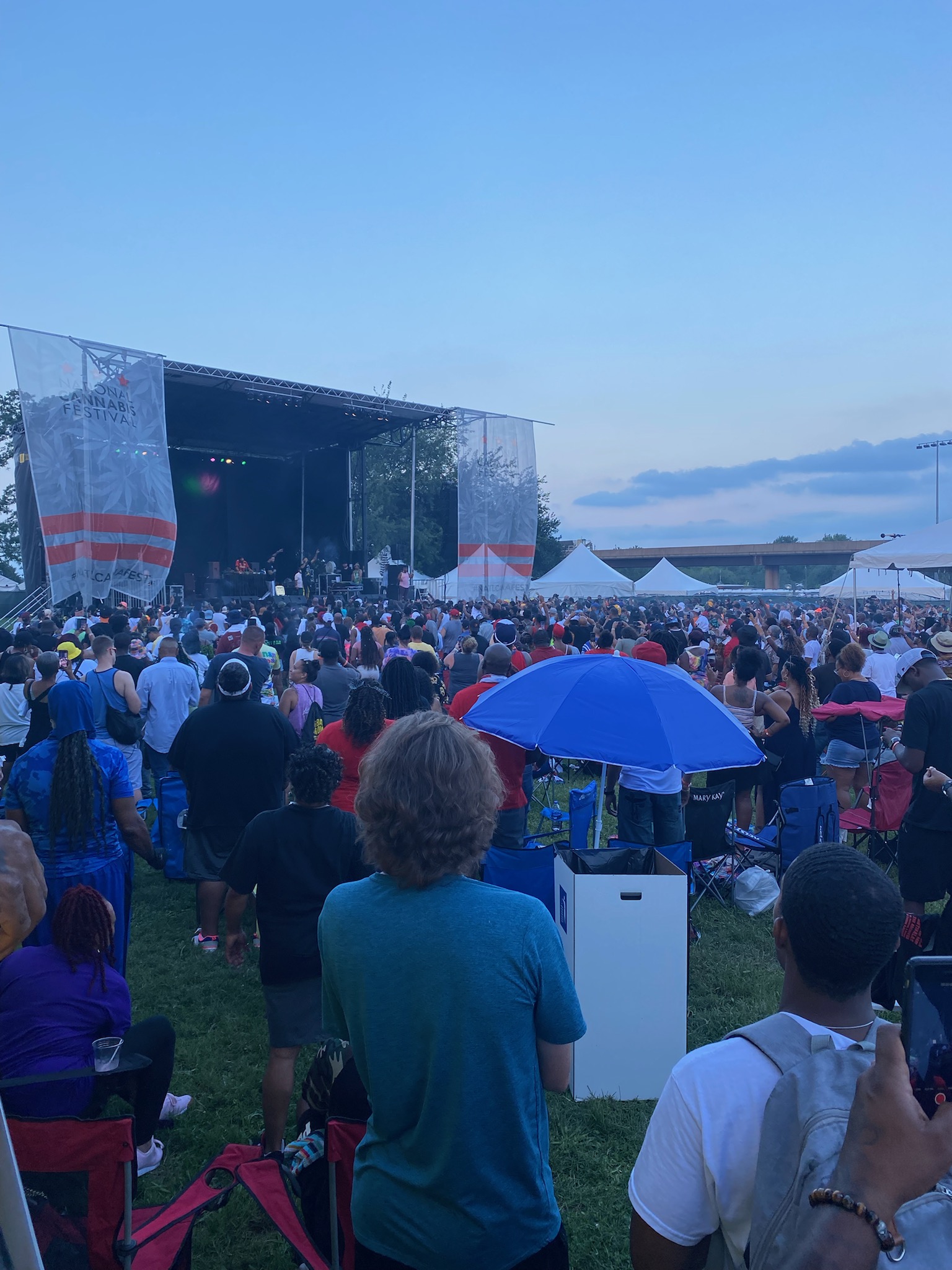 In the optimism of early summer, concerts and music festivals began to make their triumphant return across the country. After a 15-month hiatus for much of the live music industry, the summer months saw the return of full-scale live performances, massive festivals, and nationwide tours. But with cases up due to the Delta variant, live music is having to move on its feet to avoid shutting down again.

As an avid music fan, attending concerts was one of my favorite pastimes pre-pandemic. The last pre-COVID show I attended was an intimate performance by the pop singer-songwriter Amber Liu, a former member of the K-pop girl group f(x), at the Paradise Rock Club in Boston. This was the first week of February 2020, when the word “Coronavirus” was in the news, but life was proceeding as normal.

I remember that, as we chatted before the show, my friend mentioned thinking about wearing a surgical mask to protect himself. I ignorantly dismissed his comment. By the end of the month, I’d done a full 180, and in the weeks before college moved online, I was wearing a mask everywhere I went. Isolating at home, I watched ruefully as I got email after email about concerts I had tickets to being canceled or delayed indefinitely.

At the end of this July, I saw the indie band Japanese Breakfast at White Eagle Hall in Jersey City, New Jersey, my first concert in nearly 18 months. The show itself was jubilant as both performers and fans seemed palpably happy to be together in person again. Roughly two-thirds of the audience, including myself, was masked, though there were no requirements. Two days later, as the Delta wave grew, Japanese Breakfast announced that the tour’s remaining dates would require proof of vaccination or a negative PCR test within 48 hours of the show.

In early August, I met up with friends to attend the Hella Mega Tour at Citi Field, home of the New York Mets. A triple headliner of rock icons: Green Day, Fall Out Boy, and Weezer, all nostalgic longtime favorites of mine, had initially been scheduled for summer 2020. By the time the show finally happened, it was nearly two years since I’d bought the tickets in September of 2019.

The morning of the show, we received a gut punch in the form of the news that, due to a positive COVID test among their tour crew, Fall Out Boy would be missing New York along with the next several shows. While the two remaining bands still put on a hell of a show, Fall Out Boy’s conspicuous absence was a bitter reminder of the shadow the pandemic has cast over live music’s return.

Most recently, I attended Sad Summer Fest at the Rooftop at Pier 17 in lower Manhattan overlooking the Brooklyn Bridge. Another nationwide tour rescheduled from summer 2020, Sad Summer Fest featured a lineup of pop-punk acts including All Time Low, The Story So Far, and The Maine.

This was the first concert I attended that required proof of vaccination, a requirement only announced the week of the show. This meant an additional stop at check-in during which my state ID and vaccine card were scrutinized, plus a greater measure of peace of mind as I stood in the crowd.

The return of music festivals has been met with both enthusiasm and trepidation. Photos of Lollapalooza, the four-day festival in Chicago’s Grant Park that was headlined by Foo Fighters, Post Malone, Tyler, the Creator, and Miley Cyrus, lit up the internet with fears of the massive crowds producing a superspreader event, though the event required proof of vaccination or a negative recent PCR test.

Fears of a superspreader Lollapalooza seem not to have materialized, though. In mid-August, two weeks after the festival’s conclusion, Chicago Department of Public Health Commissioner Dr. Allison Arwady stated that public health authorities have linked 203 positive COVID cases to Lollapalooza attendees.

Taking into account both the resurgence of national COVID-19 cases and the substantial protection afforded to vaccinated concertgoers, major concert organizers including Live Nation and AEG have instituted vaccine requirements for all attendees, staff, and performers at their events. Cities including New York and San Francisco have introduced vaccine mandates for an array of businesses, including performance venues, as have an array of individual venues in localities without government requirements.

As with many aspects of life at this point of the pandemic, live music is on a precipice, trying to balance continued operations with keeping audiences comfortable and safe. Many high-profile events are carrying on, but to the frustration of fans and artists alike, much remains uncertain. I, for one, am beyond happy that live music is back on the table.