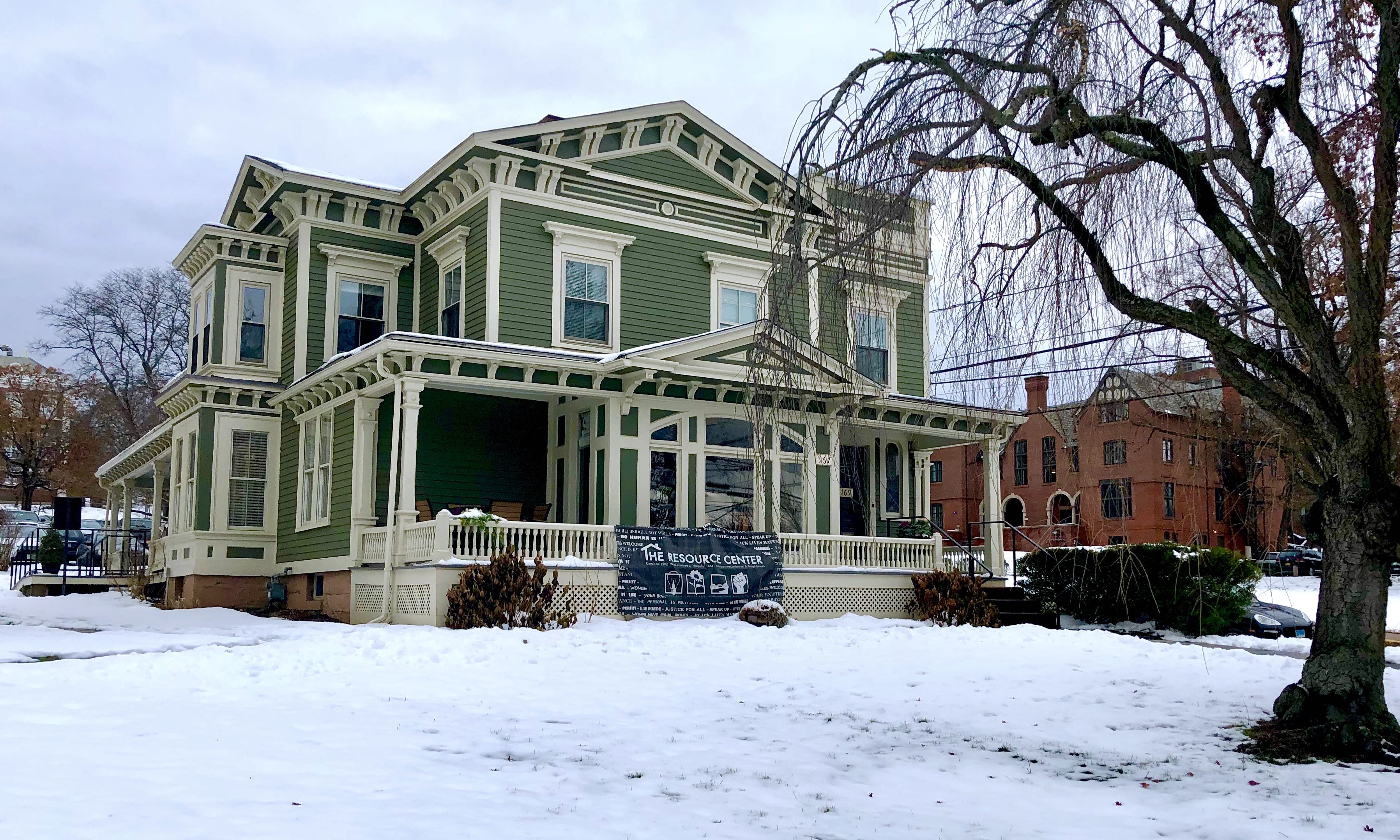 The Resource Center, in collaboration with Alpha Delta Phi’s Adelphic Educational Fund, the FGLI Advisory Board, and the Office for Equity and Inclusion, recently unveiled a new program aimed at providing first-generation, low-income students with the opportunity to improve their financial literacy. The program, named LIT, officially began on Sunday, Feb. 15, and will run throughout the semester.

LIT builds upon the University’s current financial literacy initiative, CashCourse. In an increasingly asynchronous world, Resource Center Director Demetrius Colvin hopes LIT, which is fully online, will boost students’ engagement with the material and ensure that the program is accessible to everyone.

“I think it’s exactly what we need for this virtual time,” Colvin said. “I think especially in today’s virtual world, having something that is asynchronous and not just modules in terms of texts, [but] also videos and worksheets—[it needs] multiple layers to it.”

Colvin noted that LIT touches on concerns that many other financial literacy programs do not.

“It is a nine-module course that goes through everything from what they call a ‘money mindset,’ which is talking about more of the psychosocial issues surrounding money,” Colvin said. “[It’s] one of the big reasons why I was so invested in getting the program. Because the founder was a first-generation, low-income student, she intimately understood that it’s not just about ‘Here’s the facts and the knowledge that you need,’ but rather, there’s emotions to this, there’s politics to it, there’s cultural and social models that you grew up with. So it’s not just a simple matter of here’s the information, but also really thinking about what money means to you, how money has been modeled to you…. This program is much more centered on personal self growth and development. I think there’s a different approach [and] attentiveness than the program before.”

Colvin also cited the determination of his Socioeconomic and Disability interns as a major reason LIT scored funding in the first place.

“Really the work was the interns,” Colvin said. “Particularly, Briana Rodriguez ’23 and Shakira Fortson ’22 did a lot of the bulk of work in terms of getting money—without them we would not have this program. They were major contributors.”

Fellow Socioeconomic and Disability interns Griselda Solis ’21 and Fortson expressed their feelings of excitement when LIT was first introduced to them.

“I was very happy about the program,” Fortson said. “I feel like a big theme that’s missing, growing up in school systems, is learning about things that will actually help us to pay bills, taxes, [and things like] that. I was really excited to get the opportunity to learn about financial literacy in general.”

“A lot of us, especially FGLI students, are excited [because] we’re able to get a lot of resources our parents didn’t get,” Solis added. “We’re going to college, [and] this is probably the first person in our family that’s gonna have a high-paying job. We’ve never experienced having that much money, and we don’t know how to budget. I had to learn how to do my own taxes when I was a first-year. I’ve always had to help my parents on certain things, [even when] I’m way out of my knowledge base. So I was really excited about LIT.”

“It has a lot of basic information I would have benefited from in my last year in high school, not as a freshman, sophomore, or junior in college,” Solis said. “Just because a lot of the things are things we first-generation, low-income students already have to know right off the bat.”

“[CashCourse] is not really pulling you into depth or teaching you about things that you would benefit from in college,” Fortson comments. “LIT offers that.”

Out of a total of 400 subscriptions, 225 have been filled by FGLI students. To fill the remaining spots, the Resource Center plans on opening the program to all students.

“In these two weeks of sign ups, we now have 225 registrants, which is awesome,” Colvin said. “But we actually raised enough money for 400 subscriptions. So we’re gonna send an email out next week saying that the program is open. Like yes, this is still for and by FGLI students, but we have these registrations open, and we already paid for it, so if you think you can use this, please join.”

The Resource Center will receive monthly updates regarding students’ completion of the modules. If there is good overall engagement and additional registrants, there is hope that the program will become institutionally funded to be utilized by the entire student body.

“My hopes for the LIT program in the future is for something that’s sustained and provided in terms of finances by the institution,” Solis responded. “The Resource Center is doing everything it can, and it’s very helpful in many [ways], but I think it’s something that the school should take initiative on, especially when they are actively recruiting FGLI students and providing very basic resources, and even then sometimes not even meeting our basic needs.”

Even without institutional support, Colvin feels confident that money can be raised to provide the program to at least 200 to 300 FGLI students next year.

“Especially in today’s more financially insecure, imperialist job market times, I really do think it should be a service that Wesleyan provides, as opposed to [needing] a few scrappy people and an administrator of color each year to make it happen,” Colvin stated.

Natalia Ruszkowski can be reached at nruszkowski@wesleyan.edu.