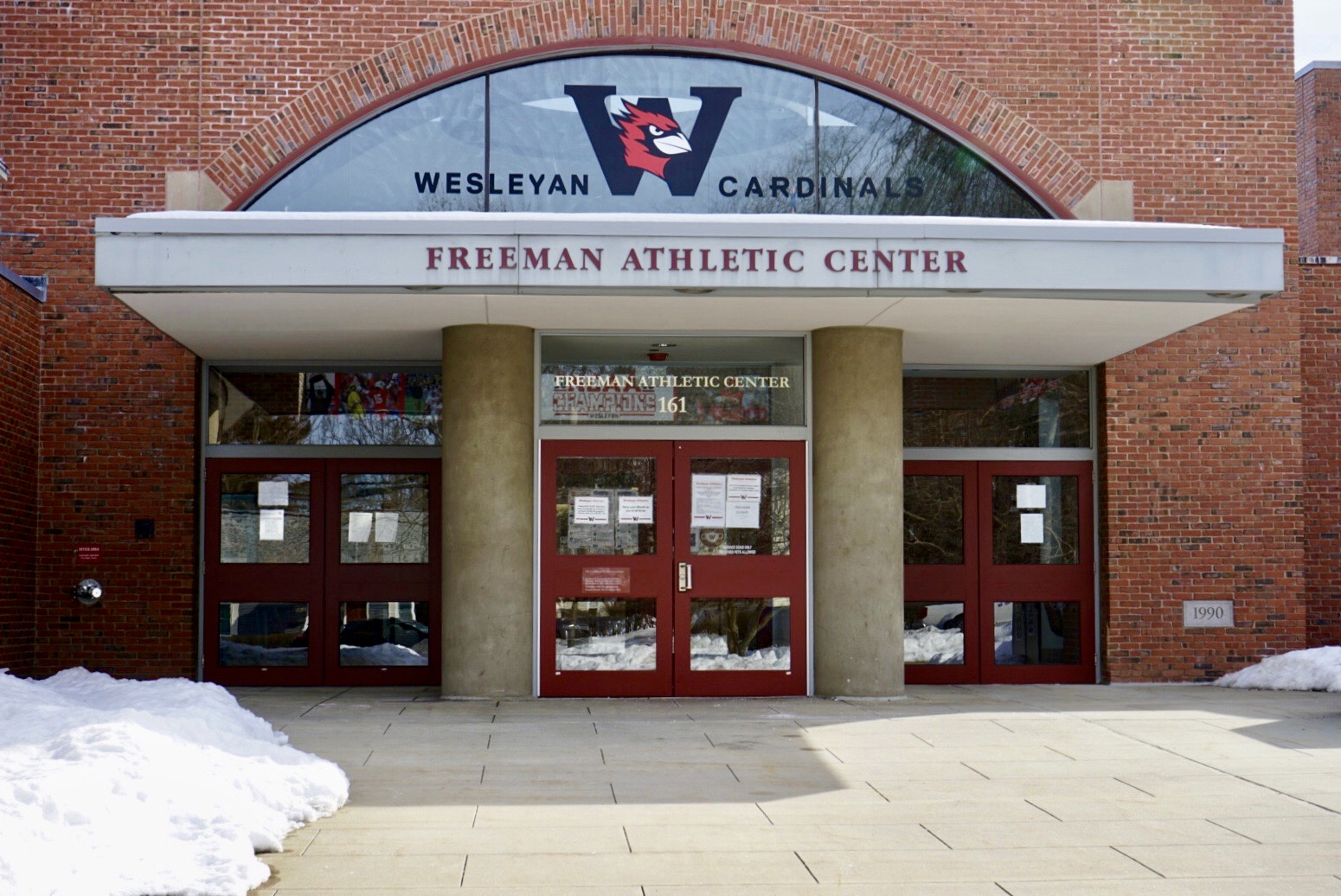 When momentarily removed from the controversy and claims of insensitivity, and criticism of the writing process, the SAAC’s Jan. 23rd letter is a simple document making a clear argument.

The letter proposes that spring sports competitions should be allowed because Wesleyan created a successful bubble in the fall, and other schools around the country have demonstrated an ability to play games while avoiding outbreaks. Most fundamentally, the letter insists that sports are important enough to varsity athletes to justify the allegedly minimal risk of returning to play.

Wesleyan’s prevention of major COVID outbreaks in the fall is a statement of fact. Sports meaning a great deal to those who play them at a high level is also a statement of fact. Still, there are many different interpretations for how the University should navigate these two facts in relation to one another.

To me, the more intriguing claim in the letter is that other universities have proven inter-university competition to be reasonably safe.

The actual results of such competition have been mixed, but the writers of the letter raise a useful question: are other athletic programs even comparable to Wesleyan and the NESCAC? The goal here is not to affirm or dismiss the SAAC’s argument, but to more generally consider Wesleyan’s place in the college sports landscape.

The universities that have most consistently pushed for a return to play are those that compete at the highest level of college sports, Division I. Of course, as a Division III school, Wesleyan athletics cannot be compared to DI programs. The scale is too different. The biggest DI schools plan to make more than $100 million annually on sports. There is an increased push to play because most of those revenues are from television deals, and massive endorsements are already included in university budgets. There is big money to be made. Or, more accurately, there is big money not to lose.

Beyond the money that comes directly from competitions, sports are of more value to some schools than others.

Athletics are a minor piece of Wesleyan’s reputation and appeal to most non-athletes. This is not the same situation as, for instance, huge schools like the University of Michigan, or even smaller universities like Wake Forest, which plays DI sports despite having only 5,400 undergraduates. Both colleges boast impressive academics, but sports are a more significant part of their national (and international) reputations and by extension more central to an admissions pitch.

Sports certainly play a meaningful role in Wesleyan’s culture. The intimacy of campus means many non-athletes are friends with athletes and regularly attend games. Certain notable games throughout a normal year create energy around campus and bring crowds that are as enthusiastic, if not as large, as those at DI schools. Still, for a DIII school like Wesleyan, however sympathetic to athletes the administration might be, there is less incentive to push forward with competition.

The resource gap also means many DI schools have built-in sports COVID-19 management systems. Unlike Wesleyan’s tightly-packed, integrated campus, athletes at many big schools live in separate housing even in normal years. Wesleyan does not have the ability to separate athletes from other students and staff, meaning outbreaks on teams could more easily endanger the campus community.

Many DI and some DII athletes receive athletic scholarships. They are in effect paid tuition money to play sports for their school (though many have convincingly argued that athletes should be paid with real money). Like all DIII schools, NESCAC members cannot give athletic scholarships. Though the admissions process is different, and many athletes choose Wesleyan to play the sport they love, the expectations and relationship between athlete and university are fundamentally different in DIII than at DI and DII schools.

The SAAC letter tactically acknowledged the difference between Wesleyan and DI sports by instead focusing on other DIII schools.

“Further,” it reads, “the same DIII leagues have thus far successfully conducted winter sports and have no plans to cancel the souring season. Examples of leagues include the Centennial Conference, Old Dominion Conference, Coast-to-Coast Athletic Conference.”

This is a more compelling comparison, but these conferences are different from the NESCAC in potentially meaningful ways.

Every member school of the Old Dominion Conference resides in Virginia except Guilford College, right on the other side of the North Carolina border. Similarly, all Centennial Conference schools are split between northern Maryland and southern Pennsylvania. The furthest trip any team would have to make is two hours. True to its name, the Coast-to-Coast Athletic conference is indeed spread across the country, but it is in a distinctive position having only been formed this year after a merger.

None of this is to dismiss the comparisons made in the SAAC letter. Indeed, DIII leagues ran safely in the fall (though as with everything with COVID-19, the asymptomatic spread can make it difficult to know the true impact of any one activity). Every conference, though, has its own set of conditions to contend with and motivations to consider. The NESCAC is spread across four states, each with its own COVID numbers and regulations. For instance, at the time of writing, Vermont (home to Middlebury) requires visitors to quarantine for at least a week and then receive a negative test. Of course, exceptions can and have been made for sports.

It could also be argued that few conferences are as well-equipped to pursue competition as the NESCAC given athletes would be traveling between relatively safe campuses. Of the 11 college members of NESCAC, only Tufts and Trinity had over 100 cumulative cases by Dec. 11, roughly the end of the fall semester (although not all member schools brought their entire student body back to campus).

The success of last semester, with its absence of sports, might also be a reason not to make changes.

Wesleyan does not resemble the vast majority of schools that have decided to resume inter-university competition. The comparison made in the SAAC letter between Wesleyan and other athletic programs is misleading, even if one agrees with the broader argument being made. Comparison is not an inherently conclusive tool, though, whether used here or by SAAC. It is not the final word. As with seemingly every choice during the pandemic, potential dangers have to be weighed against potential benefits. As they make a final ruling on spring sports in the coming month, NESCAC leaders will have to look around their campuses and at programs around the country to decide whether sports are a worthwhile risk.