A Masters Unlike Any Other; Recapping the First November at Augusta 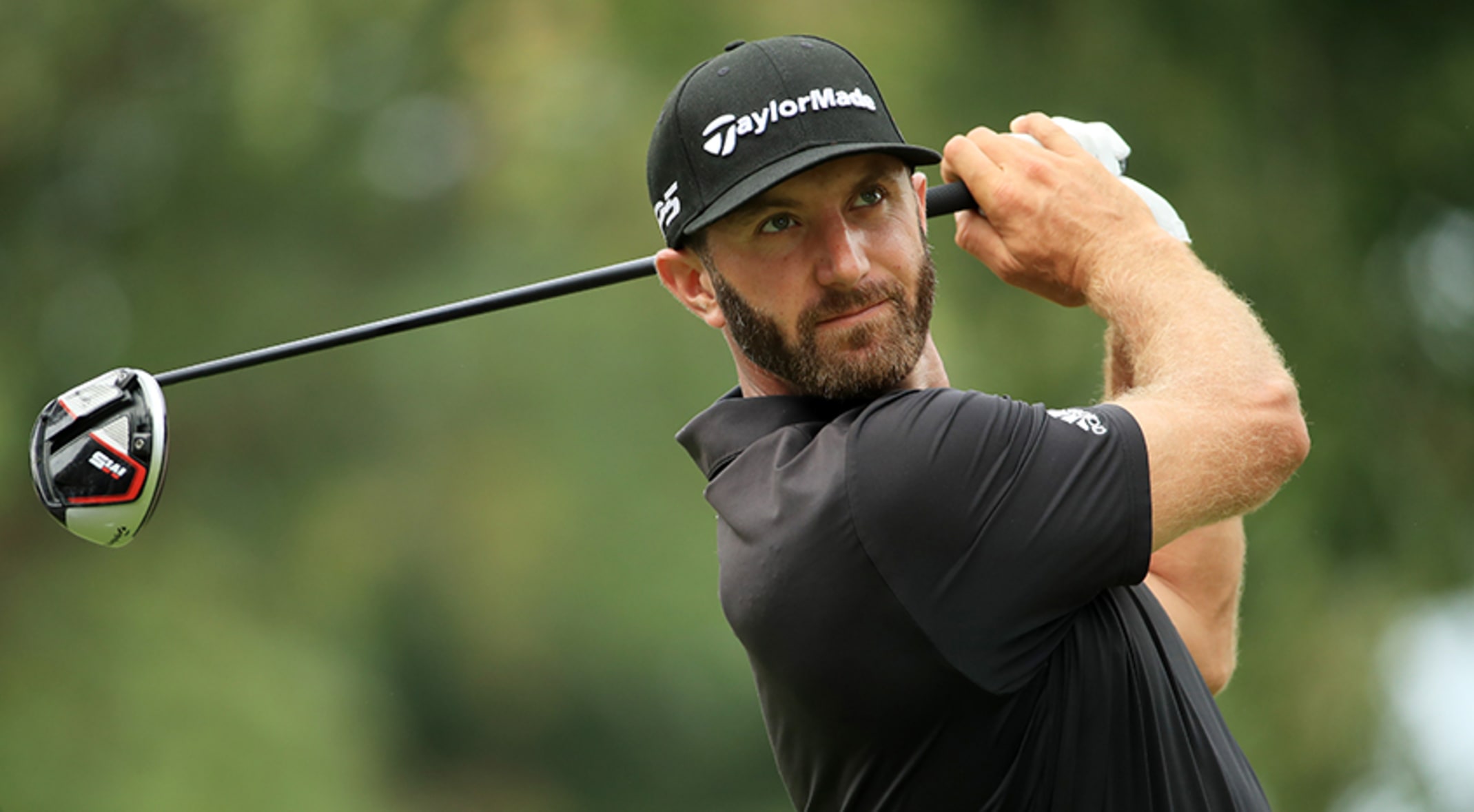 The 2020 Masters finally took place in Augusta, Georgia last week, after a seven month delay due to the pandemic. Known as the ““tradition unlike any other,” this year’s edition of the tournament was unique in many ways. In normal times, it would have been played in front of large crowds during in the spring. This year, however, the golfers teed off in front of barely anyone in the middle of Nov. Heading into the tournament, golf fans had two major questions: whether Bryson DeChambeau’s monstrous drives would overpower Augusta and whether Tiger Woods would claim a repeating title as Masters champion. However, it was Dustin Johnson who ultimately stole the show, as he put on a dominant performance to win the Masters by five strokes while setting the scoring record for Augusta at 20 under par. Here is the recap of all four rounds and how the leaderboard shaped up after each round.

In Round One, Johnson, along with Paul Casey and Dylan Frittelli, set the pace for the tournament, as all of them shot a 65 and sat tied for the lead at seven-under with Webb Simpson, Justin Thomas, and Xander Schauffele all tied for second, only two shots back. Round One was also Tiger’s best round of the tournament: he shot a 68 with no bogies and sat three shots back at four under with many others at the end of the day. As for DeChambeau, he did not have as good of a round. He struggled throughout the day to drive accurately, but did still manage to shoot two-under to sit five back.

Round Two saw the leaderboard begin to shuffle a bit. Frittelli and Casey struggled and fell off the top of the leaderboard. Johnson, however, continued to play stellar golf as he shot a 70 to sit tied for the lead at nine-under, along with four others, including Justin Thomas and Jon Rahm. Round Two also saw Woods have another solid round of one-under to sit just four shots back. DeChambeau struggled again to keep the ball in play, shooting a 74 and finishing nine shots back at even par.

Round Three was when Johnson finally took control of the tournament. He shot another 65 to move to the solo lead at 16 under after 54 holes. Cameron Smith, who was tied for the lead after two rounds, shot a 69 to move to 12 under and sit tied for second with Im Sung-Jae and Abraham Ancer. Other notable golfers who were in the top ten included Justin Thomas, who was sixth at ten under par, and Rory McIlroy, who was tied for 10th along with three others at eight under par. As for Woods, after two solid rounds, he struggled in Round Three to get anything going and finished up way out of contention at almost seven shots back. DeChambeau, on the other hand, rebounded to shoot three-under after a rough second round.

During Round Four, Johnson stumbled a bit as he bogeyed two of his first five holes, which left his lead at only one stroke over Im . However, he rebounded over the final 13 holes to close out the Masters with another sub 70 round of 68 to finish at 20 under par. Im and Smith both shot three-under to sit in a tie for second behind Johnson at -15 and Thomas finished in fourth at -12. Other golfers who finished in the top ten include McIlroy, who shot a 69 (three under par) to finish tied for fifth at 11 under, and Brooks Koepka, who shot a 70 (two under par) to finish tied for seventh. Lower on the leaderboard, Woods had his worst round of the tournament, as he shot four over and had a ten on a par three hole to finish at one-under for the tournament and in a tie for 38th place; fellow cellar-dweller DeChambeau shot one over to finish at -2 under. As for the champion Johnson, it was a stellar tournament, as he had the fewest bogies ever in tournament history in addition to setting the scoring record while claiming his first Green Jacket.

All in all, while the atmosphere might have been different, the golf was still great to watch. Now the anticipation begins for next year’s Masters, which will kick off the majors season for 2021 in April.