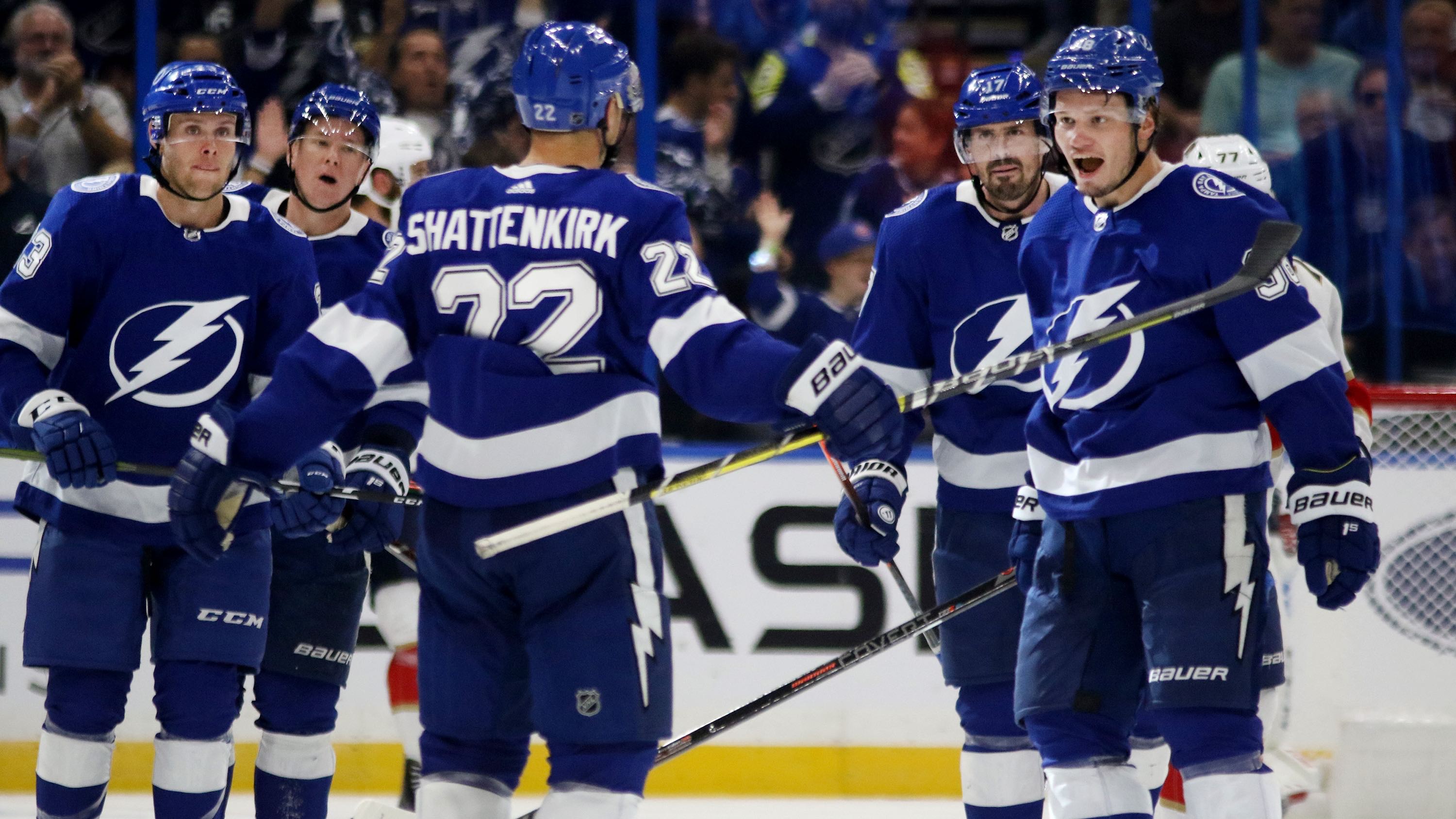 Eleven months and three weeks after it began, the 2019–20 NHL season finally came to an end last week. The Tampa Bay Lightning defeated the Dallas Stars 2–0 in Game 6 to win their second ever Stanley Cup championship by winning the series 4–2. This series was hard fought and full of memorable moments, making it a great way to cap off the most unique NHL season ever.

Heading into this series, both teams had played strong hockey in their respective series victories in the Conference Finals. In the West, Dallas had beaten the top-seeded Vegas Golden Knights in five games to advance to the Cup Final behind outstanding goaltending from unlikely playoff hero Anton Khudobin and some timely scoring throughout their lineup. Likewise, in the East, Tampa looked impressive in its six-game series win over the New York Islanders.

The stage was set to decide who would go home with the Stanley Cup.

Perhaps due to their longer rest period before the game, Dallas got off to a strong start in Game 1, scoring three times across the two periods as goals from Joel Hanley, Jamie Oleksiak, and Joel Kiviranta powered them to a 3–1 lead heading into the third period. In the final period, Anton Khudobin preserved the lead by making 22 saves on 35 shots as Tampa found its offensive stride. The Stars won Game 1 by a score of 4–1 despite getting outshot 36–19 throughout the entire game.

Game 2 was a different story: Tampa, building off of the momentum of a strong third period in Game 1, scored three in the first period before hanging on to win 3–2 and tie up the series. Brayden Point, Ondrej Palat, and Kevin Shattenkirk each scored once as Andrei Vasilevskiy made 27 saves on 29 shots in the victory. Tampa’s win and the resulting series tie set the stage for possibly the most memorable moment of the series in Game 3.

Heading into Game 3, the one Tampa player that everyone was talking about had not yet played a shift in the playoffs, as the hockey world anticipated the eventual return of Tampa captain Steven Stamkos from injury. Their anticipation was well rewarded as Stamkos, who had yet to play in a game since the restart, scored on his first shot of the series in the first period of Game 3 to stretch the Tampa lead to 2–0 (Tampa’s Nikita Kucherov had already scored). Stamkos’ comeback provided the emotional lift needed in order to power the Lightning to a 5–2 win and a 2–1 series advantage. It was his only goal of the series, as he later left the game after re-aggravating his injury.

After an emotional win in Game 3, Tampa looked to build off of the momentum of it in Game 4, but it was Dallas who came out playing with a sense of urgency as they scored the game’s first two goals. However, Tampa responded, as Point scored two consecutive goals to tie the game up at two. The teams then traded two goals each in the final two periods. The game remained tied at the end of the fourth period. In overtime, a bad penalty call against Stars captain Jamie Benn resulted in Shattenkirk scoring on the power play, winning the game for the Lightning by a score of 5–4 and giving them a 3–1 series lead.

Down 3–1, Dallas was able to stave off elimination by coming back and winning Game 5 in double-overtime on a goal by Corey Perry, before Tampa was able to clinch the series in Game 6.

During the postgame celebration, defenseman Victor Hedman—who scored the most goals by a defenseman in a single playoffs (10) since Brian Leetch in 1994—was presented with the Conn Smythe Trophy for playoff MVP. That was then followed by the presentation of the Cup to Stamkos and Tampa.

With that, a remarkable playoff journey that saw 24 teams hunker down in two bubble cities to play for the right to hoist the Stanley Cup was complete. It was an incredible feat for the Tampa Bay Lightning to win the Cup; it’s perhaps more impressive, however, for the NHL to have successfully pulled off an extensive bubble operation that allowed a champion to be crowned without a single positive COVID-19 test along the way.

January and the 2021 season can’t come soon enough.
David Gottlieb can be reached at dgottlieb@wesleyan.edu