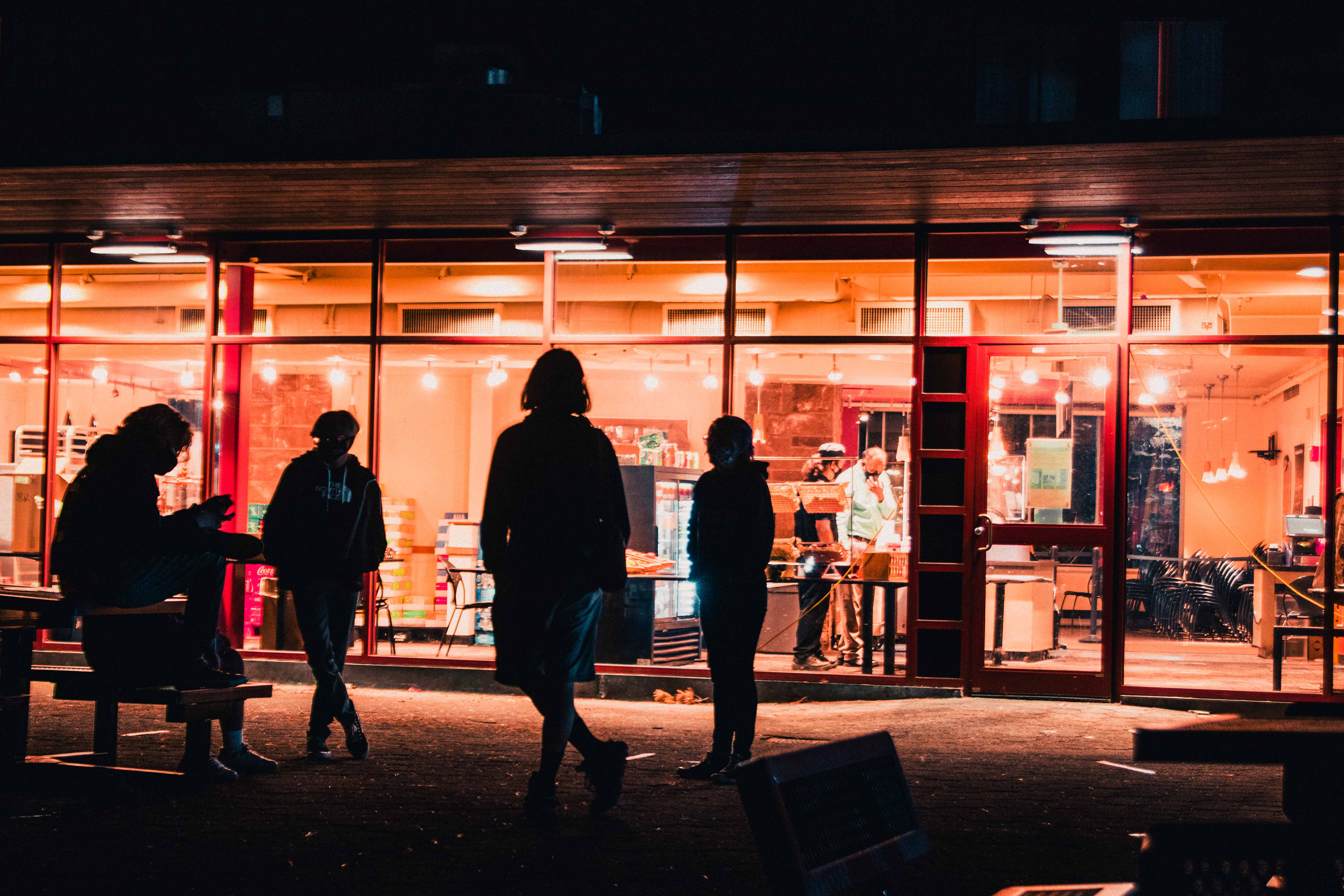 As of Monday, Sept. 14, Late Night will operate out of Summerfields for the rest of the academic year, instead of its usual location in Usdan Marketplace. Late Night hours will be from 8:30 p.m. to 1:00 a.m. daily, and orders must be placed through Zingle for pickup only.

“Over the years the students have asked for more flexibility in dining, longer hours and such,” Bon Appetit Resident District Manager Michael Strumpf wrote in an email to The Argus. “By having Summerfields stay open between lunch and dinner for continuous dining, it made sense to keep going after dinner right into late night.”

Students will now be able to use their meal swipes as well as points at Late Night.

“By making Late Night a meal swipe, I felt the need to add more value and options for the students as compared to the old Late Night Menu,” Strumpf wrote.

The new Late Night menu will feature the current Summerfields menu, as well as some Late Night specials like breakfast burritos, omelets, and a breakfast special (consisting of choice of two eggs of any style, bacon, or ham, and choice of pancakes).

Rumors of Late Night’s closure last fall prompted concerns that workers who normally work Late Night would lose their jobs. Strumpf stated that all workers who had previously worked at Usdan’s Late Night were relocated to the Summerfields location.

At present, this change is only for this academic year, but there is a possibility that it will continue in the future.

“We will track customer counts and compare that number to the old Late Night counts we have, listen to student feedback, and evaluate future decision making by these factors,” Strumpf wrote.