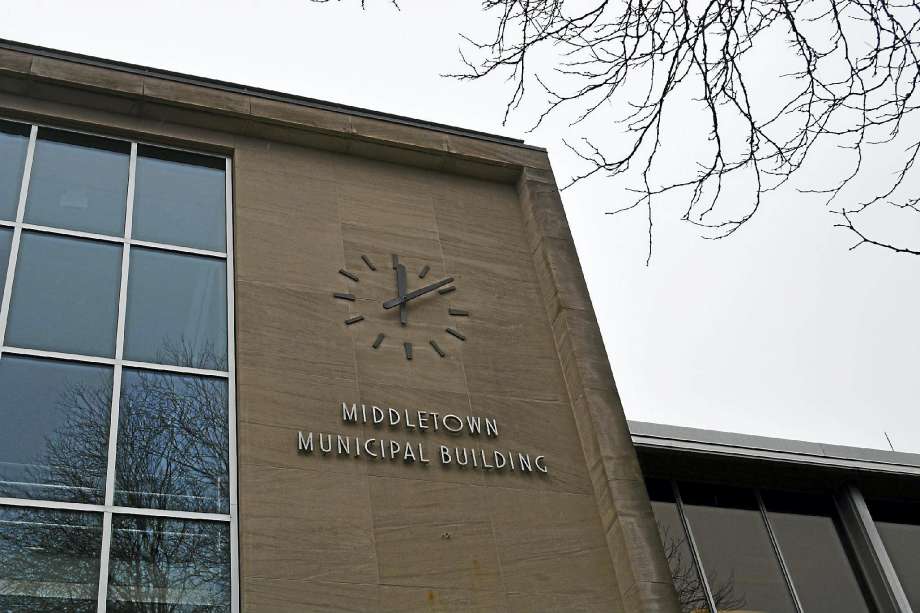 A resolution declaring a climate emergency was unanimously (12–0) approved by the Middletown Common Council on Tuesday, Sept. 8. The resolution was proposed by the city’s Sustainability Team and Clean Energy Task Force and co-sponsored by Council Member Ed Ford, Jr. (R) and Council Member & Deputy Mayor Vinnie Loffredo (D), both of whom sit on the Clean Energy Task Force.

While the resolution does not require the City of Middletown or Mayor Ben Florsheim ’14 to take any specific course of action to address the climate crisis, it establishes the Common Council’s commitment to reducing greenhouse gas emissions and making the city a leader in climate action.

Middletown Clean Energy Task Force Chair Jennifer Kleindienst, who is also the University’s Sustainability Director, helped develop the resolution over the summer and spoke in support of it at the Common Council’s public hearing on agenda items. She told attendees and council members that the resolution is an important first step in moving towards net-zero emissions by 2030.

“We feel very strongly that this resolution should be the very first step…acting as a foundation upon which the city can build future climate change-related legislation and really take action so that Middletown can ideally become a leader in addressing climate change and provide an example for other municipalities across Connecticut and across the country,” Kleindienst said.

The resolution also acknowledged that the climate crisis is an issue that is intrinsically linked to racial inequities.

“This is also an issue that’s a racial, social, and economic justice issue… we have to make sure that we’re thinking equitably going forward and as I urge everybody to vote for this, this again is something that affects all of our health, it affects all of our living situations and environment and if we’re not careful, we only have but so much time until things could get out of our hands,” Ford, who presented the resolution at the Common Council meeting, said.

Council Member and Deputy Majority Leader Grady L. Faulkner Jr. (D) said that, while he was not originally supportive of the resolution, he changed his mind after hearing members of the public speak in support of the resolution.

“I do want to thank the members of the public hearing who said a couple of things that really hit me that I wasn’t thinking about,” Faulkner said. “And the action is as simple as putting it first and foremost on our minds, in our everyday job [and] making every department think about this.”

Kleindienst got the idea for the resolution through the Citizen’s Climate Lobby, a grassroots environmental group where she volunteers.

“I found out it’s really kind of a national trend of sorts, having cities declare climate emergency resolutions,” Kleindienst said.

Other cities in Connecticut and across the country, including New Haven and New Britain, have passed similar climate emergency resolutions.

Middletown’s Sustainability Team and Clean Energy Task Force is now determining what its next steps will be following the passage of the resolution.

“There are a lot of ideas circulating around,” Kleindienst said. “I think we need to have more conversations to figure out, ‘Where do we go from here?’”

The Middletown Sustainability Team and Clean Energy Task Force meet on the first Wednesday of every month from 5:30 p.m. to 6:30 p.m. and 6:30 p.m. to 7:30 p.m (respectively). Both meetings are open to the public. There are currently two open spaces for college students on the Clean Energy Task Force. More information can be found on the City of Middletown’s website or by contacting Jennifer Kleindienst.