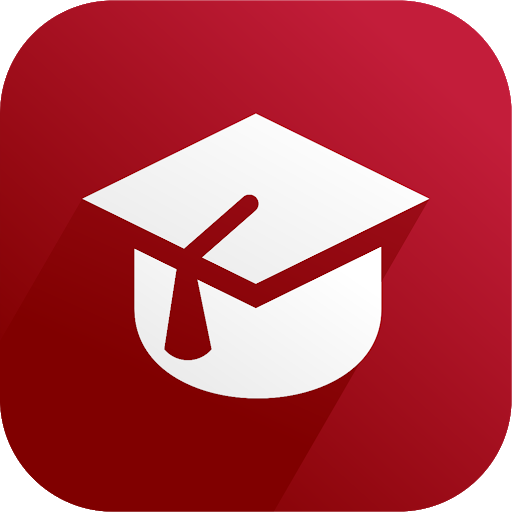 OurCampus, a Wesleyan faculty review app created by Tyler Lederer-Plaskett ’21 and Rafael Goldstein ’21, was nominated for a Connecticut Entrepreneur Award for best Venture in early Feb.

“It’s really validating,” Goldstein said. “I spent hundreds and hundreds of hours working on it. With this nomination, it’s really great to know that other people are acknowledging the hard work that we put into it.”

OurCampus is a platform for University students to write reviews of professors and learn about upcoming campus events. The two creators started the app as a mini project to apply what they learned in their computer science courses and create an app for the Wesleyan community. After winter break of 2019, Goldstein and Lederer-Plaskett released the app, and within a month, over a third of the campus had downloaded it. After its release, Goldstein and Lederer-Plaskett continued to develop the app by improving outreach and adding new features. Currently, over half of the campus has downloaded the app.

The annual Connecticut Entrepreneurship Awards aim to celebrate the state’s leading entrepreneurs. Aside from the Venture award, there are nine other award categories ranging from Economic Development to Entrepreneur. While the award for best Venture has 55 nominees, OurCampus is the only Wesleyan-made app. Members of the public can vote for OurCampus on the Connecticut Entrepreneurship Awards website. Voting opened on Feb. 1 and will close on March 8. The winners for each category will be announced on April 20.

“I just want to celebrate the whole idea of having students imagine solutions to the problems and opportunities at Wesleyan,” Director of the Patricelli Center for Social Entrepreneurship Makaela Kingsley said.

Lederer-Plaskett and Goldstein believe there is still room for the app to grow. They hope to address some of the problems surrounding transportation on campus, consolidate the app into a single code base that makes it accessible to Android users, and create a web app.

“The app has been successful because there is a demand for something new,” Lederer-Plaskett said. “OurCampus has only scratched the surface of possible ways to improve University life.”

The app has also expanded its staff.

“We have been able to add a few other coders and students who have been interested in helping out,” Goldstein said. “So it’s been cool to see how other people use the app and how other people…want to help us with their talents. There are so many talented people at this school and it’s a great way to collaborate with other students.”

Within the last year, the app has grown to impact more Wesleyan students, and this nomination has the potential to further this progression.

“What’s interesting to me is that OurCampus has potential to grow beyond Wesleyan,” Kingsley said. “The Connecticut Entrepreneur Awards could take OurCampus to the next level of [its] growth which means taking [it] off our campus and out into the world where [it] can receive new types of mentorship, new potential clients, and new potential use cases.”