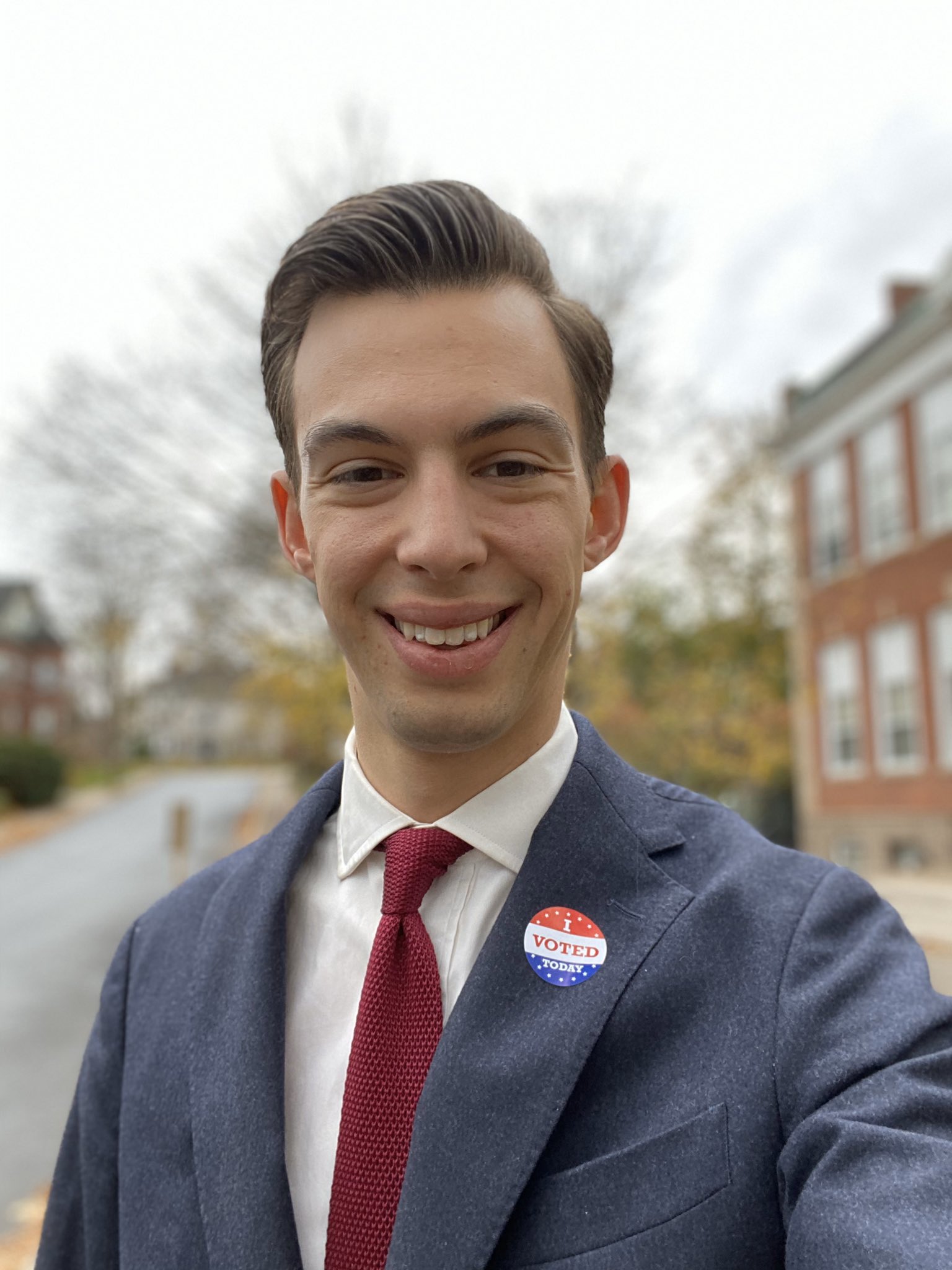 Ben Florsheim ’14 won the hotly contested mayoral election of Middletown, Conn., on Tuesday, Nov. 5, notching 53 percent of the vote. Florsheim defeated his Republican opponent Seb Giuliano by over 700 votes with an unofficial tally of 6,200 to Giuliano’s 5,428 as of Wednesday, according to the Middletown Press.

Despite light rain, 42 percent of registered voters casted their ballot at the Middletown polls. The results were slightly below the 43 percent turnout in the 2015 mayoral election but well above the national average for municipal elections. With a Democratic advantage in Middletown—three Democrats are registered in Middletown for every Republican—Florsheim’s path to victory was predicated on high enough turnout to deliver a victory.

Following a stint working as an aide for Senator Chris Murphy, Florsheim’s grassroots campaign jumpstarted in May 2019. He ran on a platform that includes long-term waterfront development and local education reform to close the opportunity gap. Giuliano ran his campaign primarily on experience, as he held the mayor’s post in Middletown for three terms from 2005 to 2011 and has served as the Minority Leader of the Middletown Common Council since 2013.

“Today is a day of opportunity,” Florsheim said in his victory speech at La Boca once the election had been officially called. “It’s a victory for progressive values. It’s a victory for decency and honesty…. It’s also just the beginning, we have a lot of work ahead of us.”

After weeks of sparring between the two candidates leading up to election, the election night itself featured its own controversy, centering around the Wesleyan vote. With Wesleyan’s precinct reporting 443 votes for Florsheim and 77 for Giuliano, Giuliano’s campaign manager accused liberal Wesleyan students of swinging the election in favor of their alumnus.

“It was Wesleyan,” Nick Fazzino, Giuliano’s campaign manager, said to the Hartford Courant when asked about what accounted for Giuliano’s defeat. “Otherwise it would have been much closer. The Democrats got the kids out to vote.”

In the remaining municipal races that Middletown residents voted on, Democratic candidates dominated the Common Council elections, with eight Democrats and four Republicans winning seats. Democrat Steve Kovach won the treasurer seat, and Democratic majorities will control Middletown’s Board of Education as well as the Planning and Zoning Division.