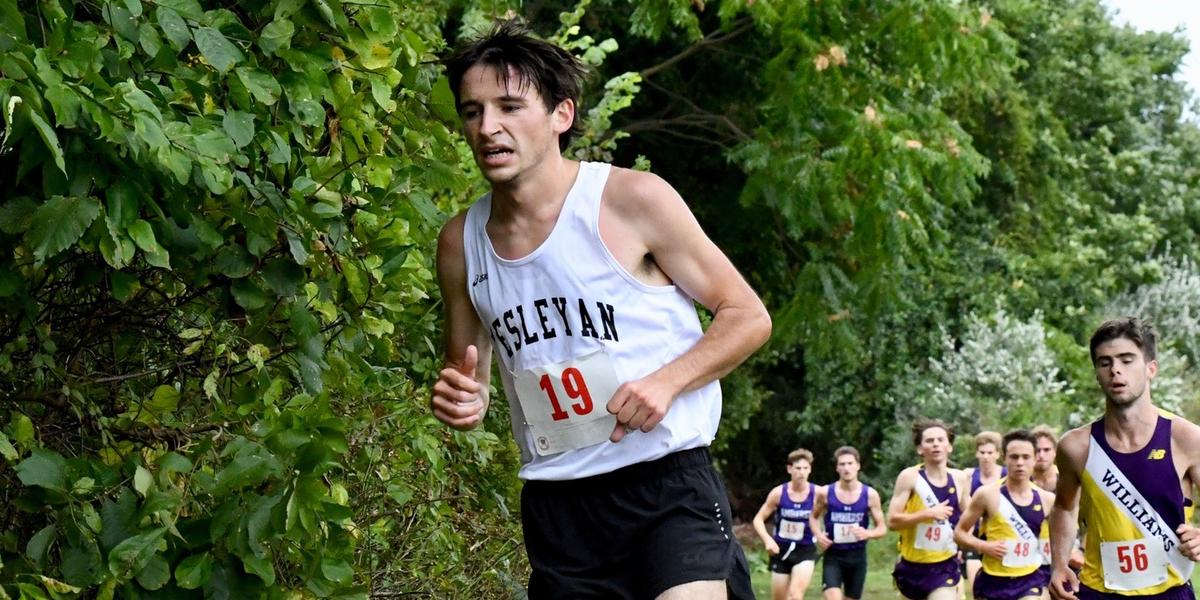 In the penultimate meet for men’s cross country, the Cardinals traveled up to Williamstown, Mass. to compete in the NESCAC Championship. Running up to the championship, the team faced an up-and-down season. They slid to last at the Little Threes, placed first at the Paul Short Run, then back to a middling finish at the Connecticut College Invite. The inconsistent pattern continued for the Red Birds at the ’CAC Championship and, unfortunately, the race ended on another down. The Cardinals finished in 11th place, last among all teams competing.

The meet was a much smaller event than the Red and Black’s two previous runs, but even in a less chaotic atmosphere of only 145 runners, the team couldn’t break through.

Kevin McMorrow ’20 continued to lead the team, as he has in the previous two meets, with a time of 26:55.5. He was the only Cardinal to crack the top 40. Fellow seniors Adam Linksy ’20 and Grant van Inwegen ’20 crossed the finish line next for the Cards with times of 27:05.2 and 27:09.1, placing in the top 60 for the team. These three runners have been the backbone of the team this year, each recording new personal bests throughout the fall. And while these most recent times fell short of the seniors’ personal bests, their leadership has been impressive all season.

Miles Aronow ’22 and William Bajohr ’20 were the next two Cardinals to complete the eight-kilometer race. Their times of 27:36 flat and 27:56.2 rounded out the team’s scoring five, the first five Cardinal runners to finish the race. The scoring five contributed to a steep 258 point outing, 14 points higher than 10th-place Hamilton College and a whopping 236 points higher than first-place Williams, who were running on home turf and had all five scoring runners finish in the top 10.

One runner to keep your eye on in the next two weeks is Matt Frishkoff ’21, who had a standout performance at the Paul Short Run earlier this year. He ran a personal best 25:56.0 and was the Cardinals’ second finisher at the race, which the team won. Frishkoff showed that he has a lot of potential earlier this season and will look to be a major contributor for the team in their closing race for the fall season.

Rocky D’Antonio can be reached a rdantonio@wesleyan.edu.