“Trick Mirror” Deftly Unpacks the Chaos of the Internet Age 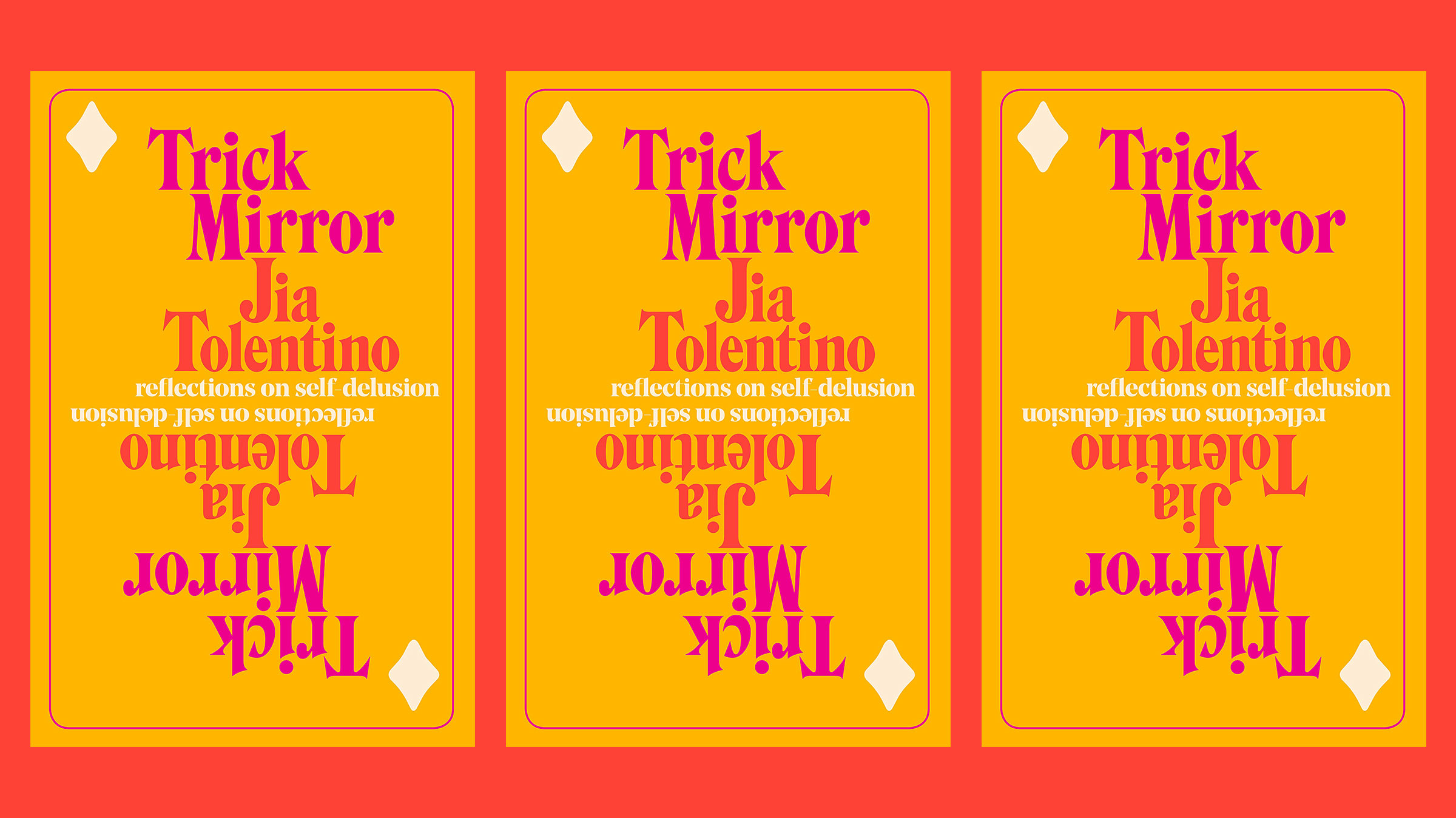 Social media, the wedding industry, drugs, religion, and reality TV are just a small fraction of the subjects discussed in “Trick Mirror,” the debut book of New Yorker staff writer and Twitter darling Jia Tolentino. The highly anticipated essay collection, which was published earlier this year, tackles a dizzying array of topics, but returns again and again to the same core theme—that of the impossibility of finding one’s true and honest self in an era of nonstop performance.

This idea is never clearer than in “The I in Internet,” the first essay in “Trick Mirror,” and one of its highlights. The piece dissects the rise of the internet, charting its transition from a place of wonder and possibility to a seething cauldron of toxicity.

“The everyday madness perpetuated by the internet is the madness of this architecture, which positions personal identity as the center of the universe,” Tolentino writes on the topic of social media. She is blisteringly and impressively self-aware, lamenting not only the ways in which social media encourages a calculated construction of the public self, but also the fact that she herself (a young, popular writer with a dedicated internet following) relies professionally on the same processes she criticizes.

Tolentino also contemplates the ways in which the constant echo chamber of the internet leads people to mistake having opinions about the world’s problems for actually taking action to better them.

“It’s so easy to stop trying to be decent, or reasonable, or politically engaged—and start trying merely to seem so,” she writes.

Tolentino is also well aware that this dynamic is more familiar to some demographics than others.

“My only experience of the world has been one in which personal appeal is paramount and self-exposure is encouraged,” she writes, linking her experiences as a woman to her experiences as a public personality. Women have always been forced to take part in the same charade that now dominates the entire internet, one that necessitates the careful performance of one’s identity. Tolentino’s ideas about gender are another thread running throughout the book, and one of her most incisive pieces on the topic is “The Cult of the Difficult Women,” which lays out how the message underlying mainstream feminism has become so vague and diluted it can be co-opted by essentially anyone.

“Women claiming the power and agency that historically belonged to men is both the story of female evil and the story of female liberation,” she explains. When women challenge preexisting ideas about how a woman should be (quiet, attractive, demure), they are inevitably subject to baseless attacks on their appearance and demeanor. The pushback against these types of misogynist criticism results in women being celebrated and revered for their “difficult” traits.

The problem with this version of feminism, where any criticism of a woman’s behavior can be dismissed as sexism, is that it can easily be deployed in bad faith. One of the many instances of this phenomenon described by Tolentino concerns Gina Haspel. Haspel was nominated to be director of the CIA in 2018 despite reportedly having run a black site in Thailand and destroyed the evidence. In response to public criticism of Haspel’s appointment, Sarah Huckabee Sanders tweeted that “Any Democrat who claims to support women’s empowerment and our national security but opposes her nomination is a total hypocrite,” which is both a ridiculous claim and a vivid illustration of the way female empowerment has come to mean any individual woman’s triumph. When the definition of feminism becomes so vague that it essentially just means “anything a woman does,” it loses any real meaning and thus any political power.

Reading “Trick Mirror” feels like watching Tolentino walk us through her own thorough process, as she untangles her own responses to big questions about society and the self. More often than not, her search for answers comes up short, a fact she is extremely straightforward about. No one—not even as singular a talent as Tolentino—can write their way out of a problem that at its heart is about capitalism. Yet despite its lack of clear resolution, “Trick Mirror” is still a worthwhile endeavor. Reading it feels like being presented with a carefully articulated guidebook to what exactly is so fucked up about this moment in history; I cannot count the number of times I gasped with recognition as Tolentino succinctly named a problem that I have felt in the back of mind and never been able to find words for.

“The last few years have taught me to suspend my desire for a conclusion,” she writes. “To hope primarily that little truths will keep emerging in time.”

Tolentino cannot offer a cure for the modern world, but she is a remarkable diagnostician, and in her hands, even little truths provide some relief.