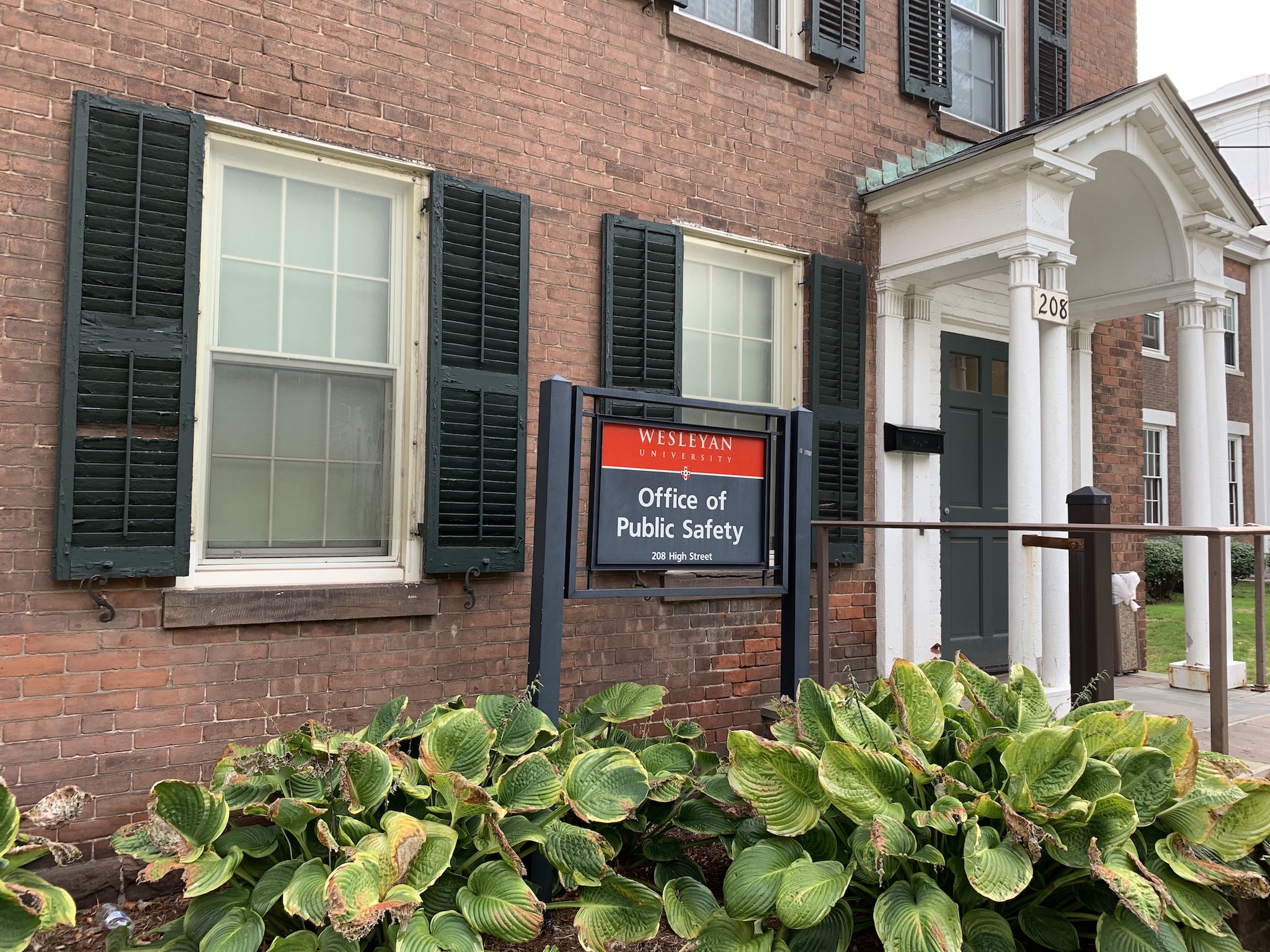 On Wednesday, Oct. 2, Public Safety announced that students would be able to rent bicycles through the new Wesleyan Bike Rental Program. In an email to all students, Director of Public Safety (PSafe) Scott Rohde explained that students could rent a bike, bike lock, and helmet for the rest of the academic year for $45. The program, which is coordinated by Public Safety, aims to provide affordable bikes for both undergraduate and graduate students.

The bike rental program originated from a student during the 2013–2014 school year, but the program became limited when student involvement dissipated. The University also participated in a pilot bike-share program with Spin from April to July of 2018, which was discontinued after the company ended all of its bike-share programs. Public Safety’s new program hopes to provide a solution to the lack of bike access on campus and increase options for student mobility.

“Our mission is to provide affordable bikes for students to use on or near the Wesleyan campus,” Rohde wrote in an email to The Argus. “We especially aim to serve students who are unable to bring bikes from home.”

Rohde explained that Public Safety expects students to use the lock and helmet that come with the bikes, but if a rented bike is stolen after it was properly locked, students will not be held responsible. On the other hand, damage to the bikes due to student misuse might result in students being charged for repairs.

While there are approximately 20 bikes available for the program, Public Safety received an overwhelming response to Rohde’s original email with around 60 student requests. Due to this interest, Public Safety created a waitlist of students wishing to rent. Christopher Yang ’23, who requested a bike but was told that student demand exceeded the number of bikes Public Safety had in stock, was among those placed on the waitlist.

“I think the PSafe program was popular because biking is undeniably a cost-effective, efficient way to get around campus and around Middletown,” Yang wrote in an email to The Argus.

Yang, who is a senator in the Wesleyan Student Assembly (WSA), thinks that bringing Spin bikes or a similar bike-share program back to campus could be more advantageous for students. While he appreciates that Public Safety’s bike program holds students accountable for bike care and maintenance, Yang wants to work on a project through the WSA to instate a bike-share program on campus, as opposed to a rental program.

“I can think of a few reasons to prefer a bike-share program,” Yang wrote. “Firstly, the cost. You can buy a bike for $45, which is the cost of renting a bike from PSafe for a year…. I’d prefer a lower cost option. Secondly, it saves space—50 bikes could be used by much more than 50 people in a bike-share program.”

The WSA’s Student Life Committee (SLC) is currently working with the Sustainability Advisory Group on Environmental Stewardship to bring a bike-share program back to campus.

SLC Chair Huzaifa Khan ’22 recognized the benefits of both the Public Safety bike rental program and the possible return of a bike-share program. He views the former as a big step towards more sustainable transportation at the University.

“I personally think the PSafe bike rental program is an amazingly affordable solution to addressing sustainable transportation on campus,” Khan wrote in an email to The Argus. “There has been a massive interest in the new program, more than PSafe expected.”

Along with Yang, Khan is interested in seeing a bike-share program return to campus. He believes that providing multiple transportation options would allow students to choose what works best for them, instead of relying solely on ride-sharing.

“Bringing these bikes back to campus would also go a long way in getting Wesleyan towards our goal of carbon neutrality by 2032 by providing affordable and sustainable transportation, especially when one considers the superfluous use of ride-sharing for short distances in and across Middletown,” Khan wrote.

The WSA will work with Public Safety and the Sustainability Office to determine which program would be more effective. While the WSA is still working on coordinating the project, Khan thinks the Public Safety bike rental program has brought up an important conversation about sustainable and alternative methods of transportation.

“Talking about increasing options for transportation on campus also increases discussion about accessibility, which is a desperately needed discussion at Wesleyan,” Khan wrote.

In the future, Public Safety wants to encourage students to become more involved in the bike rental program and hopes students will eventually promote and manage it. For the time being, the program has provided a service that Rohde hopes will expand next year with more bicycles.