Time for Crying in Baseball: The Slow Death of America’s Pastime 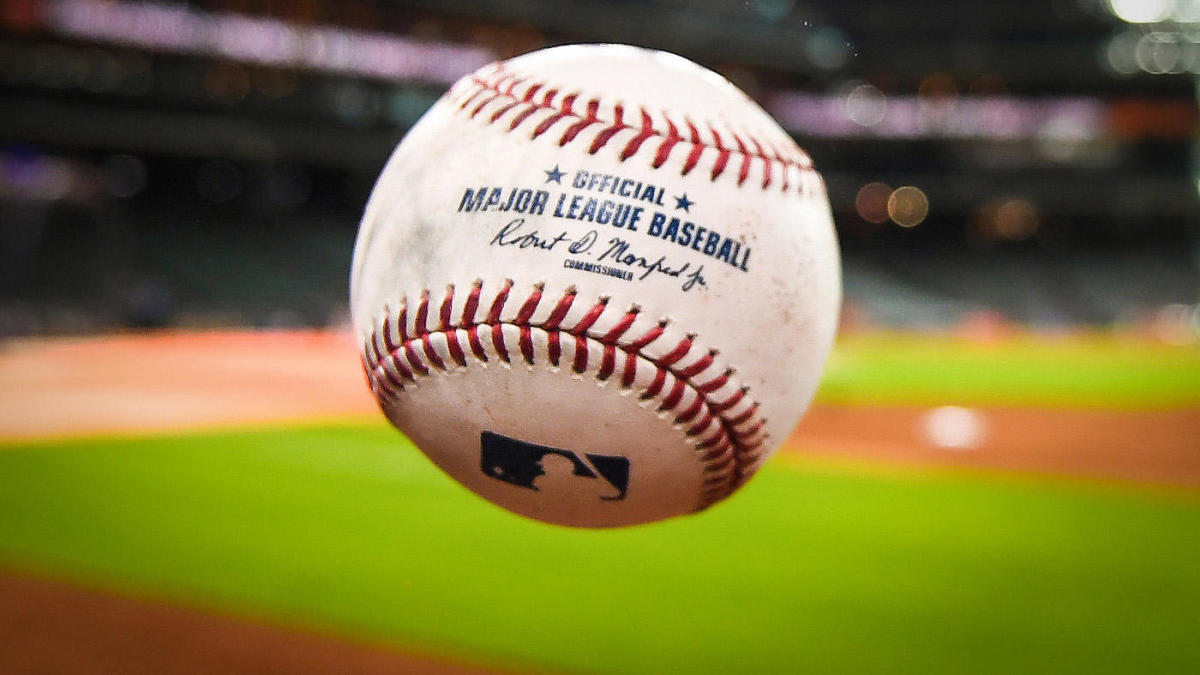 Two years ago, fellow editor Ben Owen ’21 analyzed why baseball viewership was dwindling. Why? He believed the games were too long, the viewer base was aging and homogeneous, there weren’t any big-name athletes, and lastly, the game was clean and undynamic.

Another baseball regular season has come to an end with a whimper. This is despite the leagues’ effort to implement some of the very changes that Owen suggested (as well as the potential bias of this frustrated Red Sox fan). In trying to combat the slow pace of play, Major League Baseball (MLB) has cut down the time of the intentional walk and limited the amount of mound visits. These changes have been largely felt on the margins, cutting down a minute or so here and there.

However, a new problem has pushed games longer than ever: the emergence of analytics. Sabermetrics has long been in the process of being integrated into the game, but now more than ever, teams rely on the numbers. In the World Series last season, Dodgers manager Dave Roberts notably benched star players in order to play favorable matchups.

This results in lengthy pitching changes. Managers now look to the stats to try to find their best pitcher suited to face each hitter, and shift their infield to predict where the ball will go. These pitching changes add up, slowing the game down and creating a situation where, in order to get a hit, the batter must crush a home run to avoid the carefully placed defense. In essence, with the rise of analytics, the game is slower and more predictable than ever. The issues go far deeper than too many numbers.

Growing up in Boston as a lifelong fan of the Red Sox, baseball was baked into my childhood. For many Bostonians, baseball is a game passed through generations. We talk to our grandfathers about watching Ted Williams play, or how good Tony Conigliaro would’ve been without the black eye. For the die-hard fan, these warm childhood memories of sitting around the TV on Friday nights and watching the Sox game of the week evoke wonderful emotions. However, for people who want to casually watch a game without these good memories tied to it, it is a slow, long activity. Without a deep connection to the ballgame, any chance of falling in love with it is gone. This is a crucial problem for baseball, a game which has cruised on love for too long, and must now work on improving the product rather than tugging on my heart strings.

The lack of marketable players is a stunning but explainable conundrum. Despite having an influx of young, dynamic, talented stars, the game has seen attendance decrease each of the last four seasons. This is attributed to the same aforementioned problems: a game is a full day commitment and does not give the average fan much back. The stars of baseball are not flashy; they play the game with integrity, and frankly, they could not be more boring. How can Mike Trout, perhaps the best player of all time, compete with Odell Beckham Jr. wearing a 2 million dollar watch during a football game? In a game where fun is looked down upon, baseball must allow its players to have personality during the game: what Owen discussed two years ago.

This brings us to Ben’s last point: how to clean up the game. This season, with record home run numbers, the MLB has had to respond to allegations of juiced balls. In the steroid era of the late ’90s, players were known to be taking Performance Enhancing Drugs (PEDs), and the result was spectacular. The game rose in popularity as home runs flew out of the park. With a general consensus that the balls are being juiced, and more home runs hit this year than ever, why don’t we care?

The first reason is that there is a large difference between the best players breaking home run records and utility men hitting 15 dingers. Second, as fun as they are, with every player trying to hit home runs, the game has become more predictable. Gone are the days of small ball, stealing bases, and trick plays. Instead, the eighth hitter in the lineup struts up and takes three massive cuts trying to plop the ball out of the park. This frustrates fans who want to see a dynamic, multifaceted game, not a glorified batting practice.

I will never stop loving baseball. I dutifully watch most games during the summer, and I check the box score each day. I care about records, and I am excited by a .300 hitter. However, I can acknowledge where the sport is going. In the last two years, MLB has tried to make the game more accessible to younger audiences, yet they’ve ended up pushing the average viewer away.

Perhaps someday, my romantic childhood vision of baseball will return; stadiums will be full and kids will grow up wanting to play the game. However, that day has never been more distant.

Baseball needs to look in the mirror and make fundamental changes to the game. We should consider seven-inning games, three balls and two strike counts, or a home run derby instead of tedious extra innings. Yes, the purists like myself might be frustrated, but the game could be saved for the future. In the end, isn’t that what matters?