Maybe it’s the ability to pull out your soft-boy sweater again. Maybe it’s the angsty early sunsets. Whatever it is about autumn, September seems the perfect time to stream some new indie hits. Here are five that stand out: 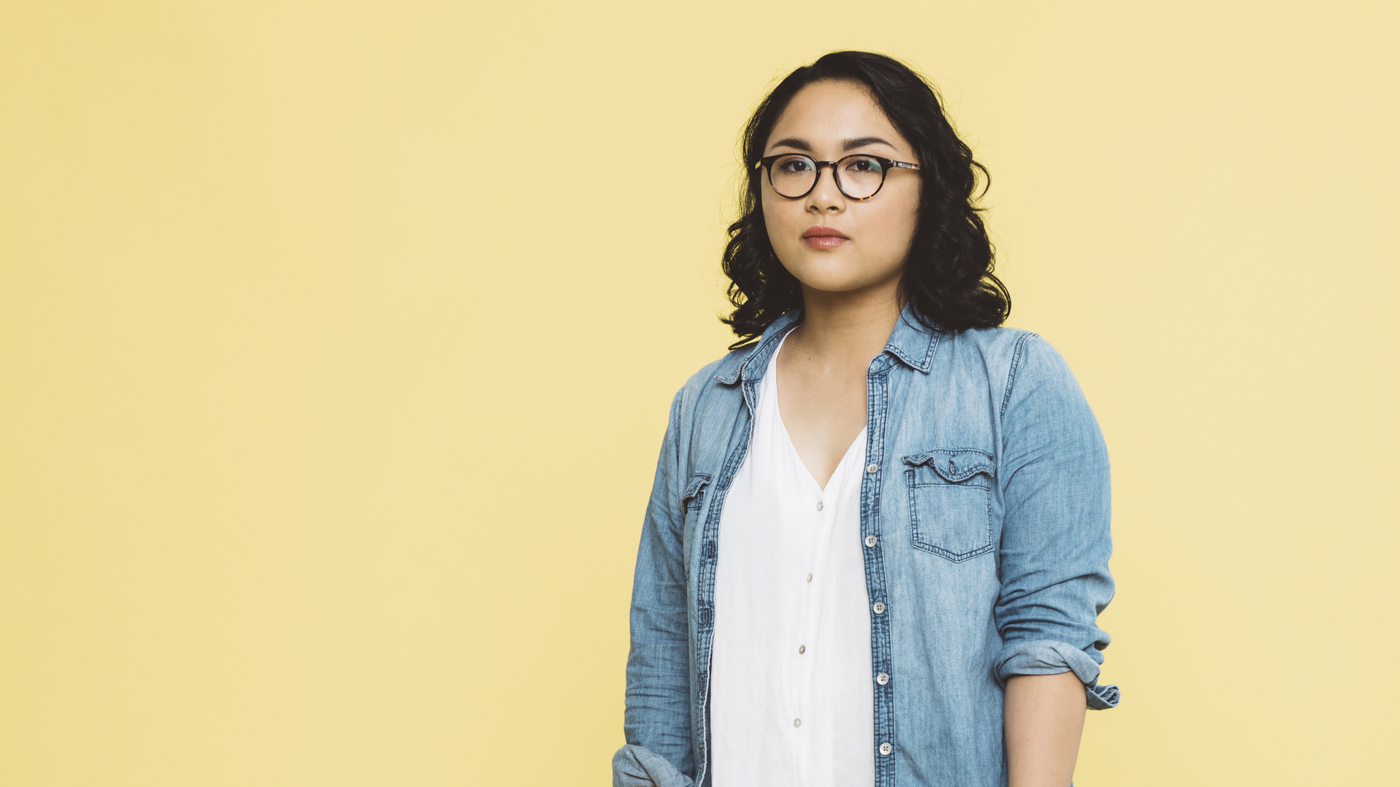 Melina Mae Duterte, known as Jay Som, first gained attention in 2015 when she released nine tracks on Bandcamp. She performed all the songs herself and recorded them in her bedroom. The artist has gone on to open for indie stars such as Mitski, Japanese Breakfast, and The National, releasing several more tracks over the last few years. This latest song, “Nighttime Drive,” features lyrics that don’t take themselves too seriously but still feel like they convey specific and visceral emotions (take: “Constructing shallow dreams of/Shoplifting at the Whole Foods”). The song is supplemented by beautiful instrumental tracks. Jay Som’s signature lo-fi style, one that remains DIY but is also skillfully produced, shines through. 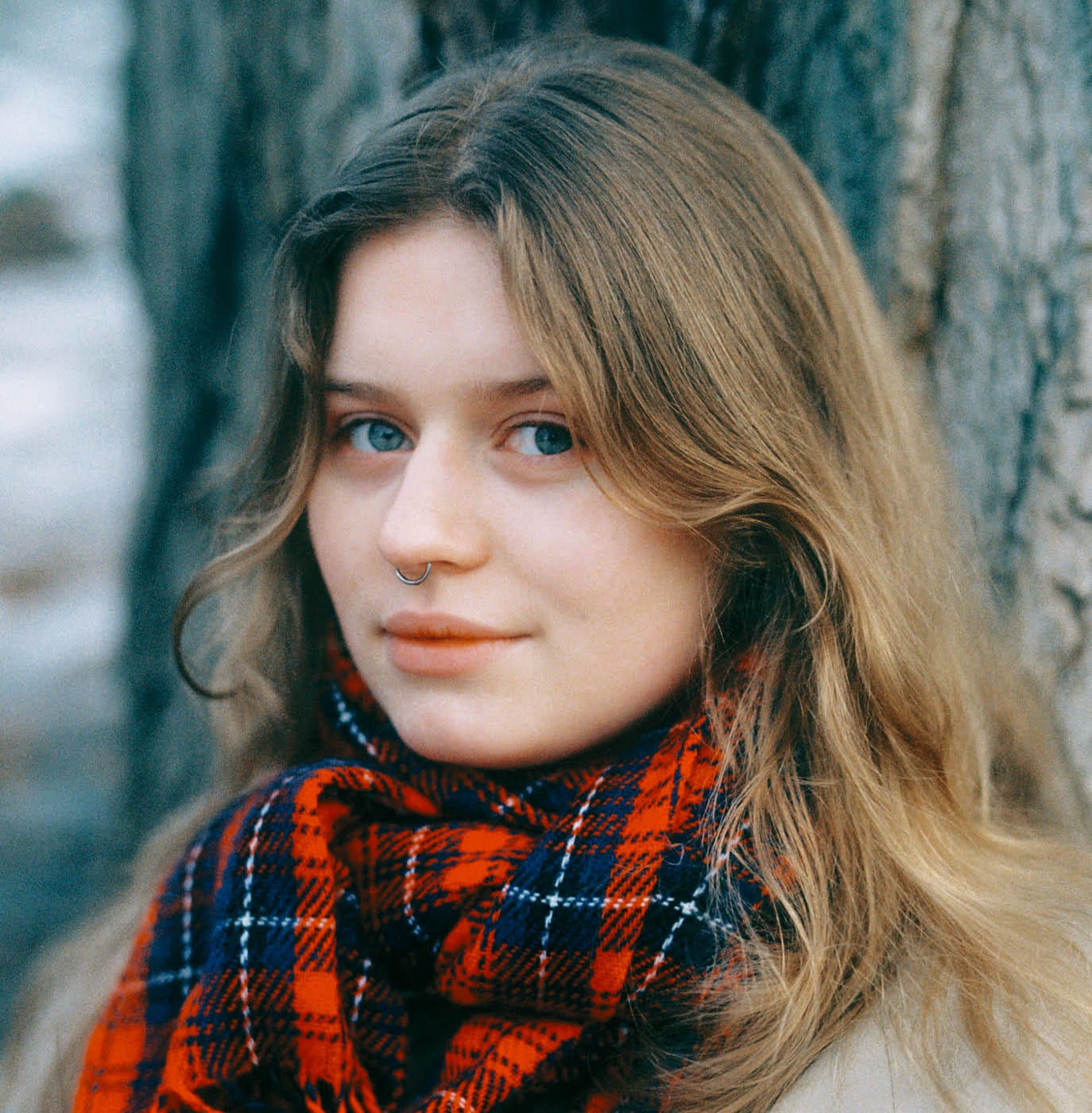 Marie Ulven, or “girl in red,” is constantly excellent, but this song is a noticeably upbeat, almost poppy, departure from her usual slow, dreamy indie tones. “It was a bad idea/Calling you up,” she sings over and over again, the repetition mimicking the singer’s racing head after a sexual encounter that was clearly a bad decision in the long run. girl in red isn’t fooling anyone into thinking that this song is abstract or esoteric, and that’s what makes it so charming; we see her trying to grapple with her actions in the immediate moment, with a corresponding tempo of immediacy. 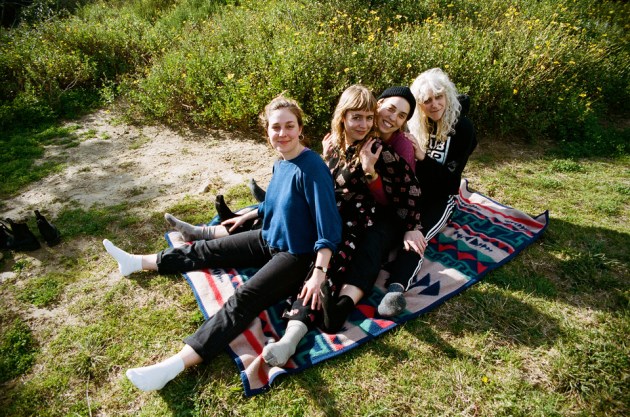 “In 2008, everything was heavier,” sings Chastity Belt, the Seattle-based rock band that seems like an appropriate millennial heir to Washington’s infamous ’90s Riot Grrrl scene. The song traffics in nostalgia, which might be an easy currency, but it is an intimate nostalgia. It manages to move effortlessly between the individual (“We were driving south in your parents car”) to the societal (“People talking, but they don’t have much to say”), with the simple tune carrying us along.

The music video for the song is informal, almost home-video-like, with the band members goofing around and the camera zoning in on seemingly ridiculous objects, like a piece of paper with the words “dry falafel” written on it. Sure, it’s goofy, but it’s a fairly intentional goofiness, one grounded in the song’s premise that ten years ago, the musicians were “Feeling meaningful thinking/This is a start,” which is to say, feeling nostalgic for the feeling of generative, collaborative creativity, borne out of friendship. It’s not to say that the band is no longer actually being creative though, just that it’s a new, more cynical breed of creativity, one in which “there’s a thick fog around everything I learn.” It’s a fitting tribute to the complicated growing pains of coming of age, for a band that is coming of age, but unwilling to leave their spontaneous, energetic roots behind. 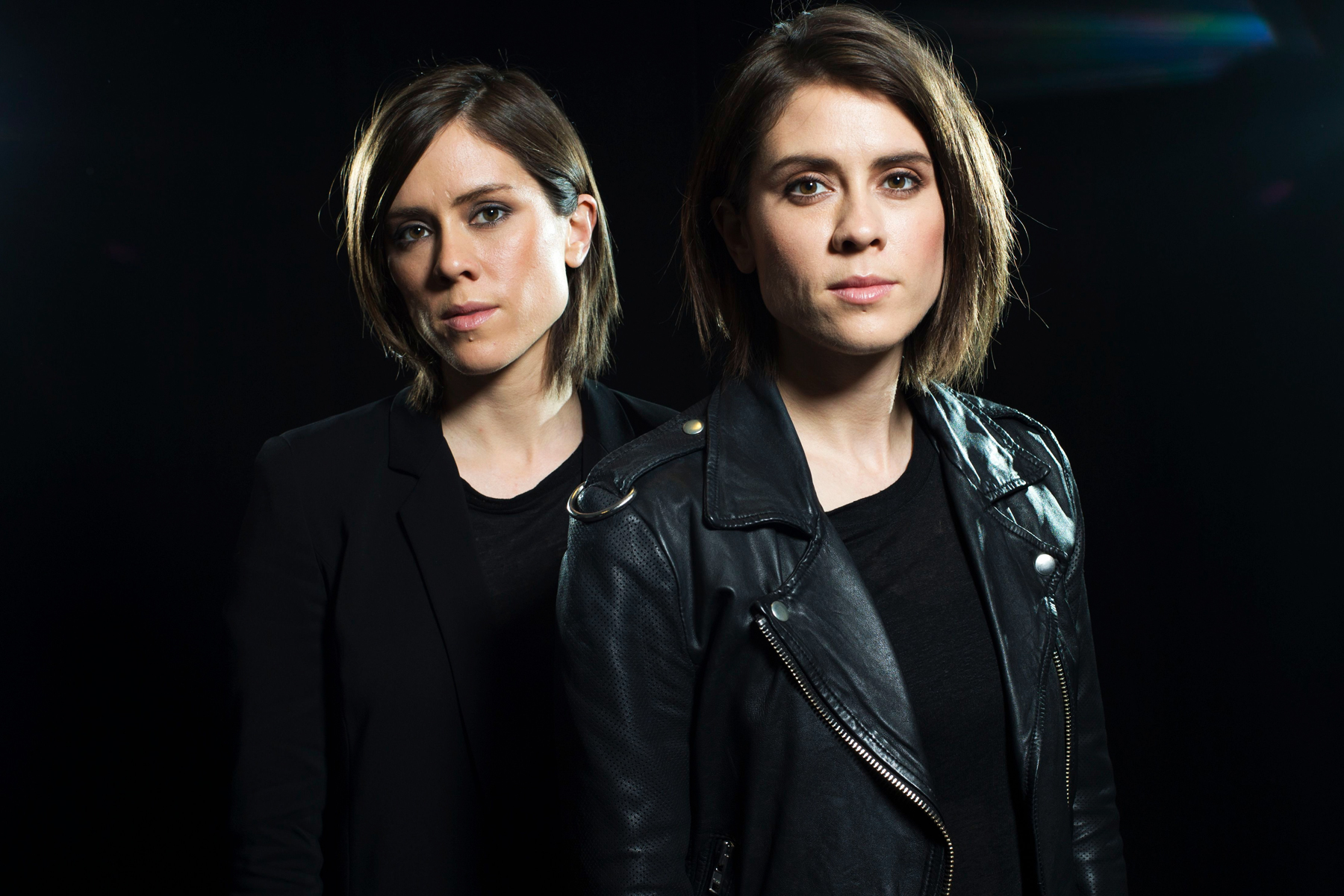 The prolific indie-pop duo Tegan and Sara just published a collaborative memoir and, alongside it, released a new album called Hey, I’m Just Like You, in which the twins re-recorded songs that they wrote in high school. The album’s titular track definitely feels like it was written by high schoolers, but that’s not necessarily a bad thing. The lyrics suggest a headstrong nervousness about the world that feels spot on, and the singers’ musically mature voices create an interesting dissonance between the sometimes-childish nature of the lyrics and the musical complexity that the pair has achieved since their teenage years. “We’re headstrong tonight,” they sing, “Racing through the streets till we fly.” It’s an expression of youth, but it’s also an expression of a longing for re-invention, an impulse that has served the band well over their decades-long musical career. 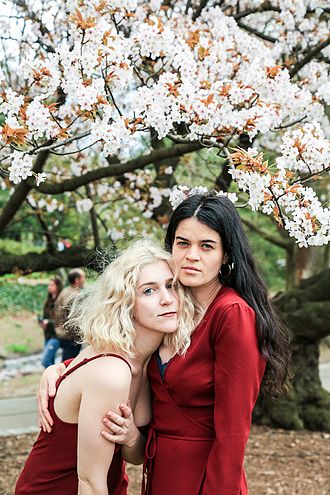 Wesleyan alums and New York indie scene favorites Overcoats maintain their cool-girl but danceable musical style in this latest song, in which the singer scream-sings, “This dream is oppressive/Who’s the one you’re trying to save?/Some days I’m a warrior/Some days I’m out of my mind.” It’s an understated feminist anthem, one that positions the singer as fully aware of but unable to fully escape her own oppression. The music video features a very-wholesome-but-still-punk montage of women shaving their hair, with a split screen, documentary style that feels like an ’80s feminist experimental filmmaker fused with, well, Wesleyan art kids. It’s a fun song to listen to, and one that feels very 2019, in that the singers know that they’re existentially fucked, but no one quite knows what to do about it.