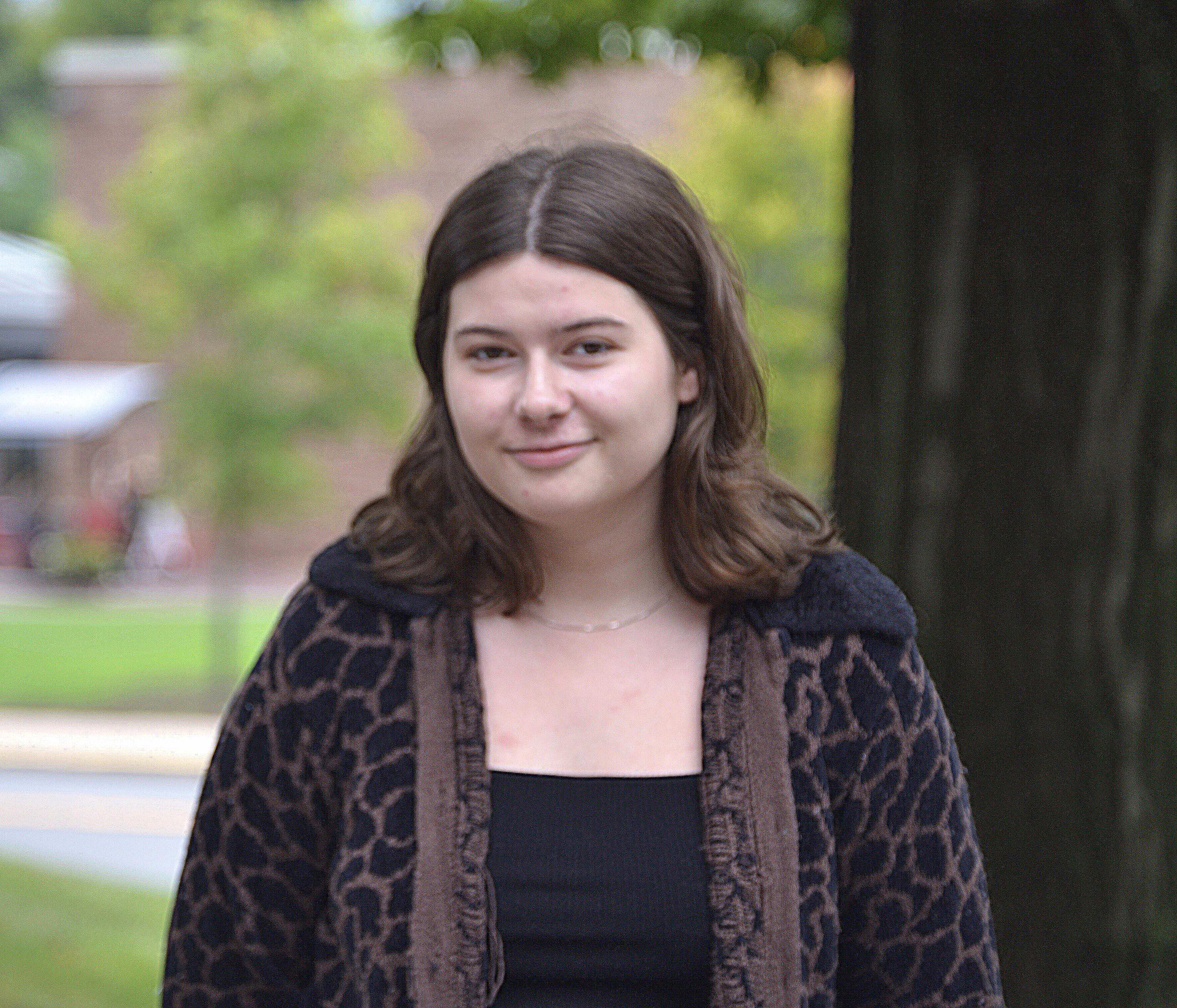 This fall, the Office of Survivor Advocacy and Community Education (SACE) hired a new intern, Asiyah Herrero ’22. The SACE Intern plays a multi-functional role in interpersonal violence prevention on campus, engaging in awareness campaigns and outreach with the Wesleyan community.

“The SACE Intern provides trained peer support to help student-survivors navigate on and off campus resources, and facilitate connections to those resources,” SACE Director Johanna Debari wrote in an email to The Argus.

The office put out a call online and formed a search committee to find a new intern after the graduation of Rachele Merliss ’19, who had served as the first SACE intern since Fall 2017. Together with Director of Health Education Seirra Fowler, DeBari reviewed a number of applications for the position and interviewed the top five candidates in hopes of finding a student who had experience, leadership qualities, a connection to the office’s mission, and a passion for growth.

The committee chose Herrero because of her concern for survivor advocacy on campus, as well as her commitment to make the SACE office even more accessible and effective this year. In the past, Herrero worked for a domestic violence organization called Day One, which focuses on teen dating abuse, sexual assault, and stalking. The committee felt this experience perfectly aligned with its mission.

Herrero always knew she wanted to get involved with SACE—possibly as a part of the advisory committee—but did not know about the internship opportunity until the spring of her freshman year. In her new role, Herrero hopes to help students engage in healthy conversations and relationships by holding workshops on topics such as flirting and break-ups. As she explained, these areas are often overlooked but can be incredibly impactful in determining the emotional well-being of students.

“I think it’s just really hard to learn about what healthy relationships are because the media does not really tell us what they look like,” Herrero said. “A lot of things that we’re told to like, or told to think of as romantic, are sort of toxic and unhealthy. So I was just looking forward to being able to explore how to make our campus more supportive and educative.”

Herrero also hopes to begin facilitating dialogue on campus about hookup culture and the ways that our sexual habits bleed into our social interactions on campus. Above all, Herrero seeks to improve how we deal with harm when harm is done.

“I am really interested in looking into more restorative practices around how we deal with issues of harm on campus,” Herrero said.

Hallie Sternberg can be reached hsternberg@wesleyan.edu.