Dr. Tanesha Leathers Brought on as New Class of 2021 Dean 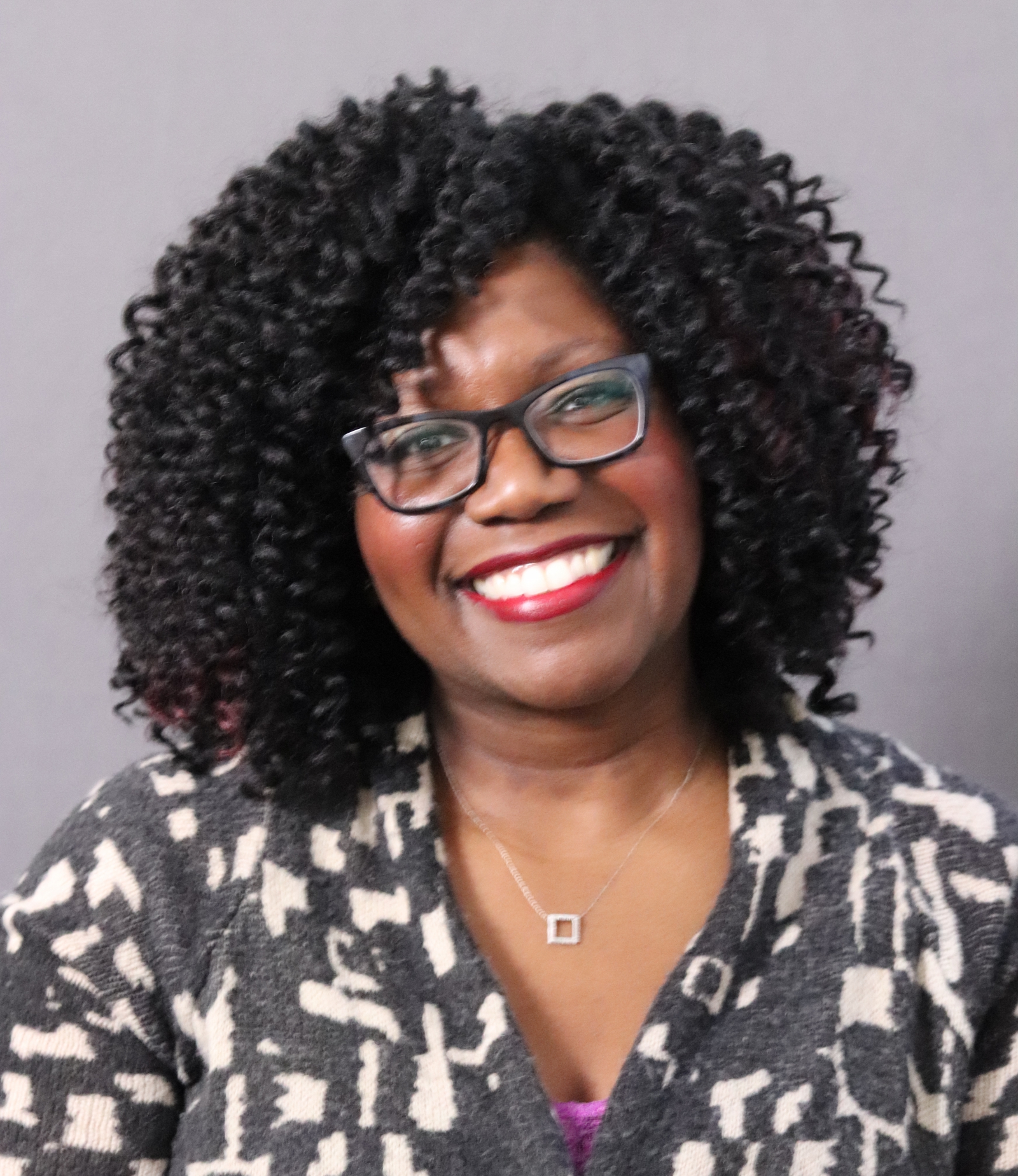 Dr. Tanesha Leathers will serve as the new Class of 2021 Dean following Dean Louise Brown’s retirement this summer. Dean Leathers comes to Wesleyan from her position as an Academic Advisor in the College of Arts and Humanities at the University of Maryland, College Park.

Leathers noted that her wide-ranging experiences in higher education have prepared her well for her new role.

“I’ve done almost everything you can imagine in a few different schools,” she said in an interview with The Argus.

Leathers, who is from Queens, N.Y., received her Bachelor of Arts in Anthropology from Williams and later, her Ph.D. in American Studies from the University of Maryland, College Park (UMD).

As an undergraduate, Leathers was part of the Mellon Mays Undergraduate Fellowship Program, a program designed to increase the number of students from underrepresented racial and ethnic groups who pursue Ph.D.s. During her junior year at Williams, Leathers studied abroad at the University of York in England, where she was able to continue her research on race relations in the U.K.

Thanks to what she learned in her coursework, Leathers felt prepared for life after graduation.

“For me as an anthropology major, I found that I knew how to talk to people,” she explained. “I also had a great sensitivity and desire to understand people from their perspective as best I could, and that helped me in a variety of ways.”

Leathers chose not to apply to graduate school directly after Williams and instead considered pursuing a number of different careers including crisis management, higher education, and as a Civilian Complaint Review Board Investigator for the City of New York.

“Early on, it just felt like I had options,” she said.

Eventually, she settled on a career in higher education and accepted a job as Resident Director and Coordinator of New Student Orientation at The Sage Colleges in Albany, N.Y. After just under two years in Albany, Leathers returned to Williams to work as a Community Life Coordinator before she decided to pursue her Ph.D. in American Studies at UMD in 2004.

“I did decide to go back to school, taking time off didn’t mean I strangled my dreams of earning my Ph.D.,” she said.

While pursuing her doctorate, Leathers continued to work in a variety of roles at the University of Maryland. Between 2004 and 2006, she worked at the University of Maryland’s Consortium on Race, Gender and Ethnicity (CRGE) as a CrISP (CRGE Interdisciplinary Scholarship Program) Scholar. She later served as an Assistant Program Manager for the Center for Talented Youth at Johns Hopkins University, an education program for gifted school-aged children, and then finally as an Academic Advisor for UMD’s College of Arts and Humanities until she left her position in 2019.

Leathers completed her Ph.D. in 2018 and made the decision to relocate to Middletown, in part because she missed the liberal arts college environment she had experienced during her time at Williams and UMD.

“Places like Maryland are great in that they bring together so many people and resources and geographically they’re located in a ‘great corridor,’ but I think it was hard to really connect with students and really help them to feel that liberal arts college environment, even though we were working to create it,” she explained.

In the early stages of the search for a new class dean, a hiring committee was formed and headed by Dean for Academic Advancement Laura Patey and Professor of Molecular Biology and Biochemistry Ishita Mukerji, who served as the committee’s co-chairs. The committee also included Professor of Religion Peter Gottschalk, Adjunct Professor of Spanish Octavio Flores-Cuadra, University Registrar Anna van der Burg, and students CeCe Payne ’21 and Pauline Jaffe ’21. Payne was recommended by Dean Brown for a spot on the committee while Jaffe was nominated as a member of the Wesleyan Student Assembly.

Candidates for the position were required to pass through several stages in the hiring process. In the initial round, the committee reviewed applications and was able to eliminate less qualified candidates, such as those who did not have experience working with students at the collegiate level. The next round consisted of interviews conducted via Skype, after which members of the committee chose the four candidates they wanted to invite to Wesleyan’s campus to participate in a day of interviews. Many of those who interviewed Leathers agreed that she stood out.

“She comes from both her own personal experience having gone to a small liberal arts college and really understanding the value of liberal arts to working in various institutions and working very closely with students…who are in a high-achieving, gifted program at the University of Maryland, as well as students who were perhaps struggling academically and needed some additional support,” Dean Patey told The Argus.

Jaffe, one of the students on the committee, echoed Patey’s praise for Leathers.

“I thought Dean Leathers had a lot of hands-on experience guiding students on their college journey,” Jaffe wrote in an email to The Argus. “She came prepared for each interview, her resume spoke for itself, and she was personable.”

Class of 2023 Dean Jennifer Piper Wood also expressed her excitement for Leathers to join the team of class deans.

“What stood out to me about Dean Leathers was the incredible enthusiasm and care she puts into working with students…. I think the class of 2021 will really see her as someone they can turn to in times of crisis and celebration,” Piper Wood wrote in an email to The Argus.

Having only started her position in August, Leathers’ colleagues already offered their praises of her.

“[Dean Leathers has] taken it very seriously to acquaint herself with the regulations of the University and [questions] the rationale of certain things in a way that will only allow us to become stronger and more effective in supporting students,” said Class of 2022 Dean Renée Johnson-Thornton.

When discussing her goals for the upcoming year, Leathers spoke about her plans to review certain aspects of academic life at Wesleyan, including Transfer Student Orientation and how Wesleyan honors students through prizes at the end of the academic year. Nevertheless, she said her primary goal is simple.

“I really just want to be a part of the community and do my job well, and my job is supporting you all as students,” she said.

In keeping with this goal, Leathers explained how she believes the role of a class dean is to prioritize the well-being of students and to support them in reaching their full potential while at Wesleyan.

“I see a class dean as kind of a cross between a crossing guard, a coach, and a referee,” Leathers said. “What I don’t see a class dean as is a police officer. Even though we have to communicate policy, some of which is not what students want to be reminded of or want to hear, it’s all in the service of supporting a student’s goal to graduate.”