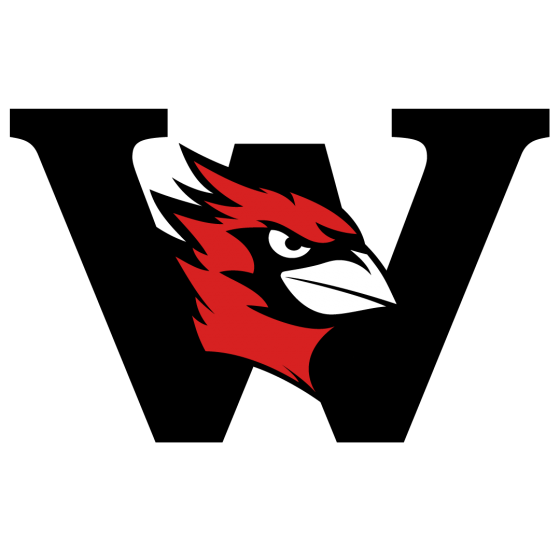 Wesleyan has refreshed its athletic logo as part of an ongoing revamp of the University’s core messaging. On Aug. 15, Wes athletics replaced the old Cardinal with…. a decidedly fiercer Cardinal. The new bird, unveiled via email and social media, was met with immediate but mixed reactions from the student body.

To some, this change was reminiscent of the University’s ultimately failed change of its monogram last year, in which a segmented W enclosed by an “open shield” was released to near-universal scorn from students and alumni. That logo was scrapped and subsequently replaced by a student-submitted design.

The Argus reached out to students to get their take on the new athletic logo design.

“The University should have learned by now they should solicit campus and alumni feedback before rebranding,” Huzaifa Khan ’22 said in an interview. “It reflects on how disinterested the University can be in engaging the students.”

Others disliked the logo based on the aesthetics of the design itself. Both Nia Eddy-Pina ’21 and Kathryn Machanic ’22 agreed that the logo looked too aggressive.

“It looks like it wants to fight everyone,” Eddy-Pina added.

On the other hand, some students supported the change, citing the originality of the new Cardinal.

“It isn’t horrible looking, and it is actually an original logo,” Aaron Goldman ’22 said. “Our last logo was the classic cardinal that the Arizona Cardinals use.”

Creating a logo unique to Wesleyan was in fact a priority of the design team, according to University Marketing Director Deb Katz.

“It was especially important that we refine the Cardinal to make it modern and distinctive to Wesleyan,” said Katz. “The old Cardinal actually wasn’t an original drawing for Wes but was adapted from other sports teams.”

For a small bird that primarily eats seeds, berries, and insects, the cardinal sees a surprising amount of use in sports. Both the aforementioned Arizona Cardinals of the National Football League and the St. Louis Cardinals of Major League Baseball represent themselves with the red bird. Some high-profile collegiate athletic programs, such as those of the University of Louisville and Iowa State University, also use the cardinal as a mascot.

Other motivations for redesigning the logo included standardizing equipment design and coloring across Wesleyan’s 30 athletic teams, as well as updating the symbol for the digital age. The previous Cardinal had been in use since the early 2000s, well before the advent of smartphones and social media as major factors in mass communication.

In an article published to the University’s website, Katz further explained the specifics of the cardinal’s appearance change.

“More feathering was added to give the appearance of a cardinal in flight while reflecting the determined, powerful, and fierce spirit of the Wesleyan community,” Katz said.“The eye of the Cardinal is wider to evoke our attitude of remaining focused on the goals we set out to achieve, both on and off the field.”

Other striking differences include the significantly enlarged beak, now white instead of red, and the sharper cutoff of the bird’s neck. In addition, the old blocky W behind the cardinal has been shrunken down to a more modern design that better matches the contours of the bird’s head. This depiction of the Cardinal is intended to be the primary logo for the athletic department, for possible use on uniforms and department communications.

An alternate version of the logo, consisting of the Cardinal’s head without the black W, is being introduced as a “spirit mark” for the student body. 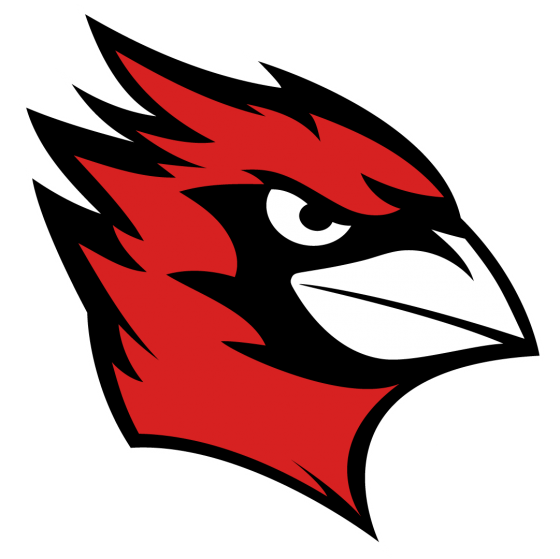 “In the past, it was clear that faculty, staff and students were eager to use the Cardinal in lots of non-athletic circumstances—think t-shirts, banners, University vehicles, soap dispensers,” Katz said. “The spirit mark allows the Cardinal to be embraced by the whole community while still giving Athletics its own unique mark.”

The Wesleyan community also expressed concerns about the limited role students played in the design, as well as the amount of resources dedicated to developing the logo.

“Why were we not consulted?” said Bryan Chong ’21. “Why couldn’t a student have designed [the logo] as opposed to them conceivably spending tons of money to a third party to design this?”

Student input in the design, as explained by Katz, was not directly requested, although some was received via Wesleyan’s coaches.

“We worked directly with the coaching staff, as representatives of the athletic teams, on this refresh,” Katz said.

Katz declined to comment on the University’s budget for the new Cardinal but clarified that the redesign was an internal affair.

“The athletics’ refresh was all done in-house between the coaches and our internal design team,” she said.

Last year’s logo debacle served almost as a trial run for this new attempt to change Wesleyan’s image. The design team paid close attention, learning lessons on what—and what not—to do in preparation for an insignia face-lift.

“We learned that change is hard and that no design will please everyone,” Katz said. “It was very important that the new Cardinal and other athletics marks serve as an accurate representation of contemporary Wesleyan athletes, teams, and style of play. That’s why we worked hand-in-hand with coaches in developing these new marks, going back and forth on the design several times to refine it.”