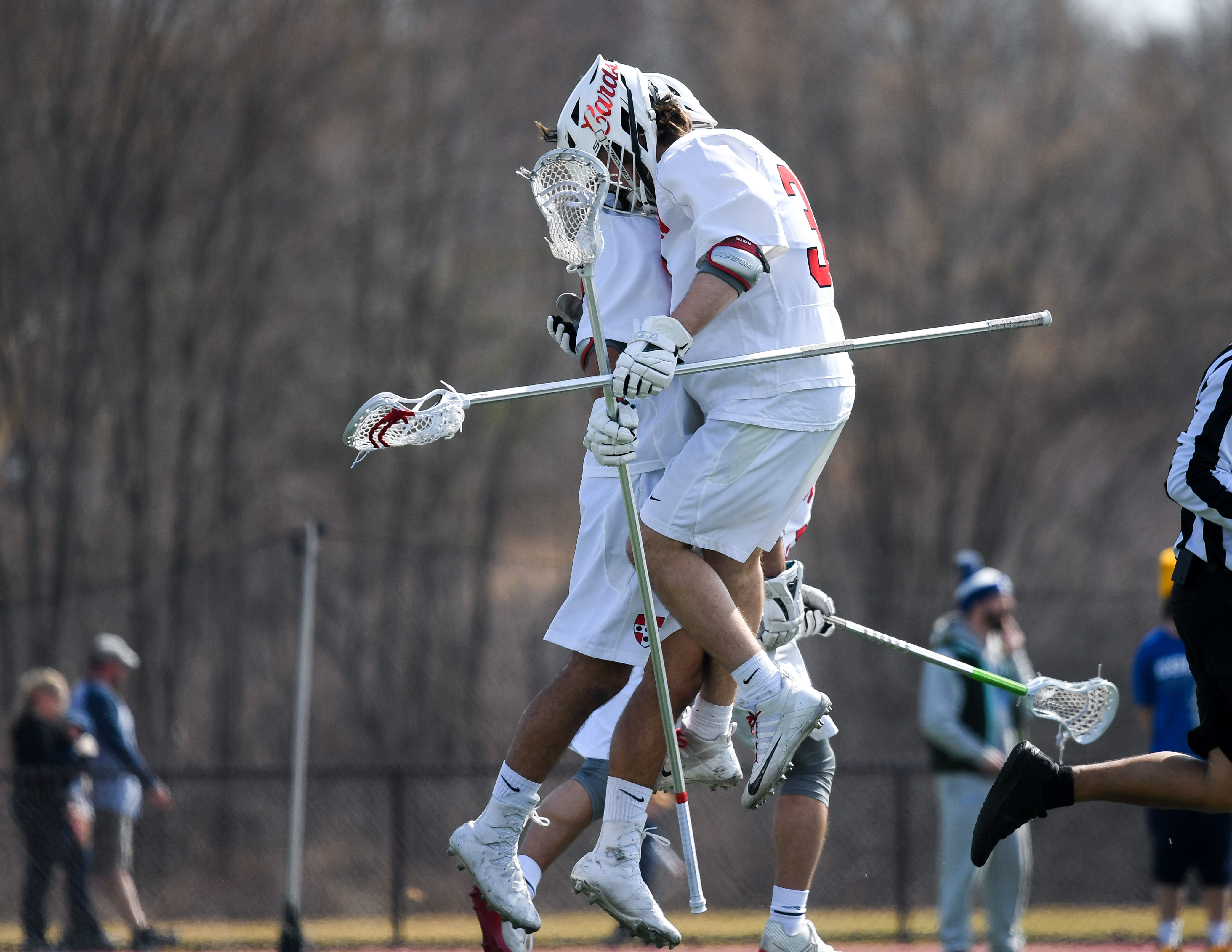 The men’s lacrosse team’s push for another NESCAC and Division III crown came to a sudden halt last Saturday. The second-seeded Cards were upset by seventh-seeded Middlebury at home in the quarterfinals of the NESCAC Tournament.

The Cards had capped off their regular season with a tight win over Connecticut College. They narrowly edged out their opponent on the road with a final 13-12 victory. Wesleyan jumped out to an early 6-2 advantage and led 9-7 at the half. The Camels made a late push to try and tie the game in the second, but Wes held on to steal the win at the buzzer.

Ronan Jacoby ’21 led the Cards with four goals, while Otto Bohan ’20 made 19 saves to secure the defensive win. Zander Kotsen ’19 also added two goals and three assists. Scoring in man-up situations proved to be a key difference in the game; the Red and Black scored three goals in their two man-up situations, while the Camels only converted one goal in their six opportunities to overtake the Cards.

The win over the Camels clinched the second seed for the Cards in the NESCAC Tournament, setting them up for a match with Middlebury on Saturday, April 27. However, their conference tournament run unfortunately came to an end in only their first game. The Panthers defeated the reigning National Champions by a score of 11-7, pulling off the shocking upset. 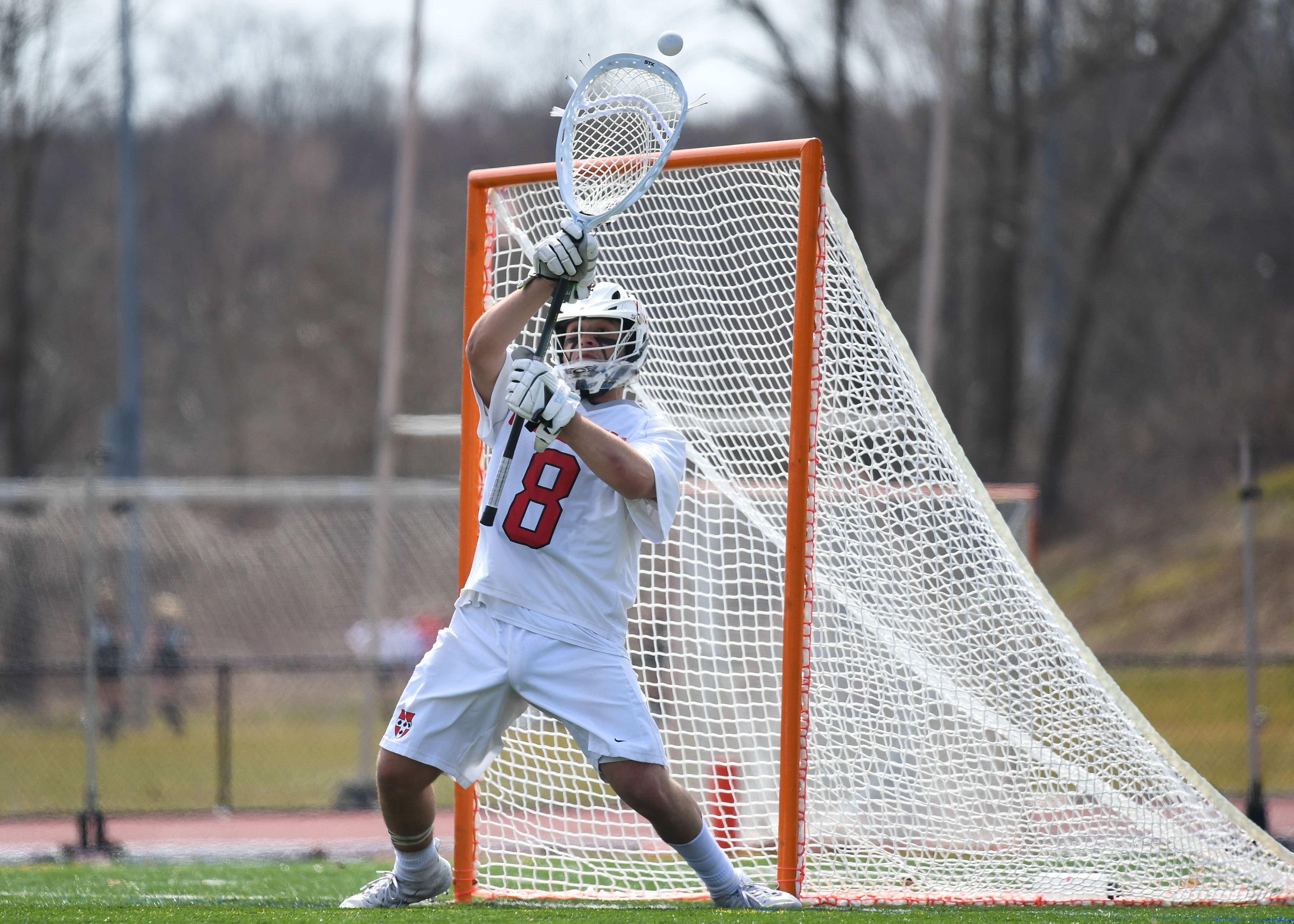 During the game, Middlebury jumped out to an early 2-0 lead before the Cards came back to tie it up at 2-2 and then again at 3-3. However, the Panthers went on to score four straight goals and take a 7-3 halftime lead. In the second half, the closest Wesleyan got to tying Middlebury was with a three-goal run before ultimately losing by four.

Tom Martello ’20 led the scoring in the game for the Red and Black with two goals, and Bohan made 14 saves in the losing effort. Carter Hawthorne ’19 also added two assists. On the stat sheet, face-offs were a difference-maker in the game. The Cards only won three face-offs compared to Middlebury’s 18. Defensively, the Panther goalie also played impressively, making 17 saves.

This loss signifies the earliest exit for Wesleyan in the NESCAC Tournament since 2016. The team now waits to see if they will get an at-large bid to the NCAA Tournament and an opportunity to defend their national title.

Captain Chad Malinowski ’19 said that the team’s performance was underwhelming in both games, even though the Conn. College face-off ended in victory. 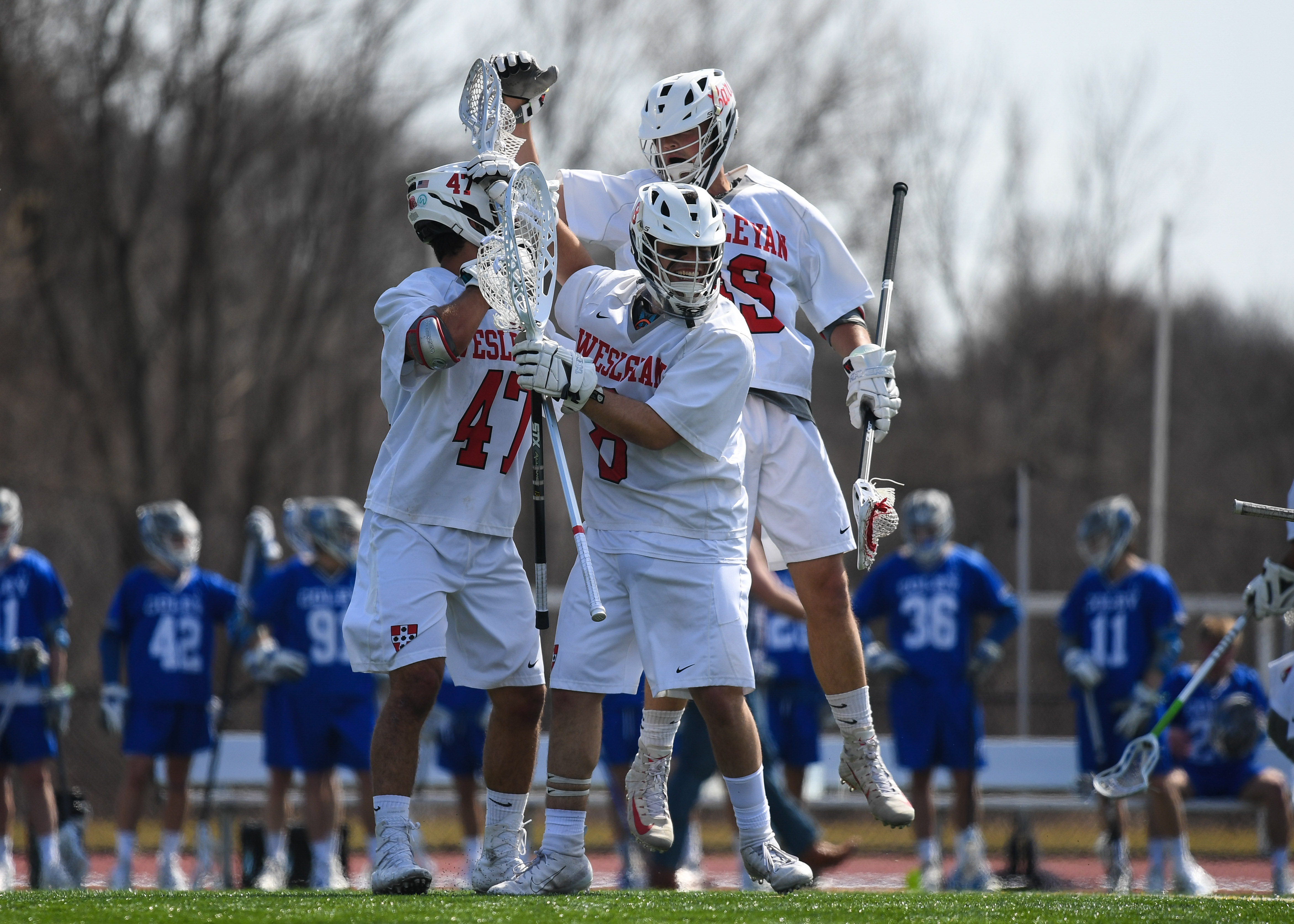 “The last two games did not really go how we expected, but we cannot dwell on that anymore,” Malinowski said. “We have to move on, have a great week of practice and wait for the NCAA tournament selection show on Sunday. We had a great regular season, so we are hopeful that things work out in our favor and we are going to prepare for that.”

Malinowski also commented on the distinct difference in the way the team played against Middlebury in the regular season and the way they faced off in their most recent postseason matchup.

“I think the main difference between the two games was our energy level and focus,” Malinowski said. “The good thing about those two things is that we can control them. Obviously, credit to Middlebury, they played a great game with a ton of energy, but we are confident that we can clean up our game and put in the work.”

Going forward, Malinowski noted that the team needs to remain focused. Even though they lost in the conference tournament, there is still the possibility of getting an at-large bid to the NCAA tournament, especially because of their successful regular season record and prominent national ranking. 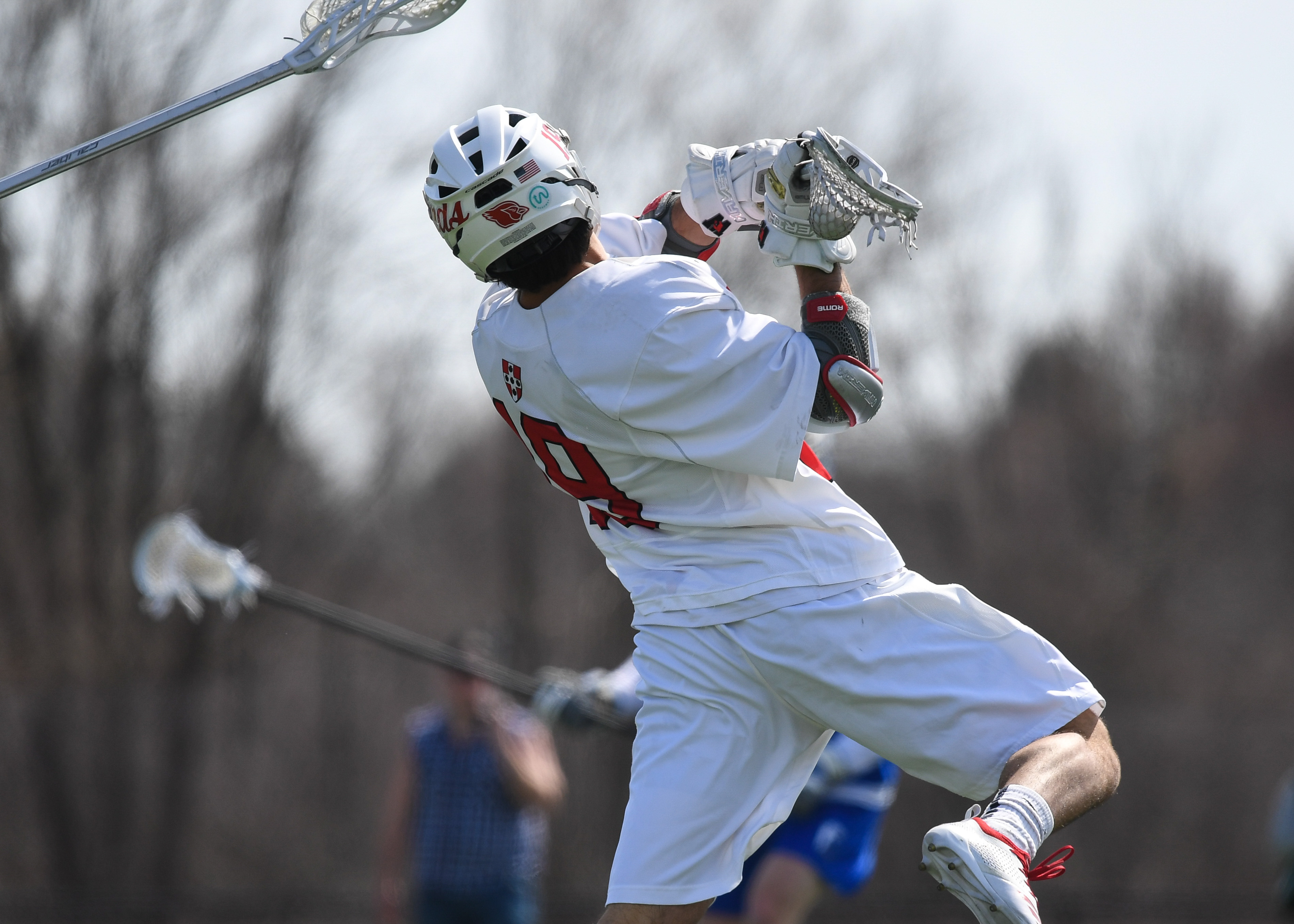 “The message after the game was that we need to be better and we need to work hard if we get another chance,” Malinowski said. “We have to move on and learn from our mistakes so that we do not make them again.”

The Cards will find out whether they get the opportunity to defend their national championship this Sunday night when the selection show takes place. The team has reached the conference championship the past two years and won one conference title in 2017. Whether or not the team continues to more postseason play, the loss was a disappointing end to such a promising conference season this year—one the team entered with high expectations.