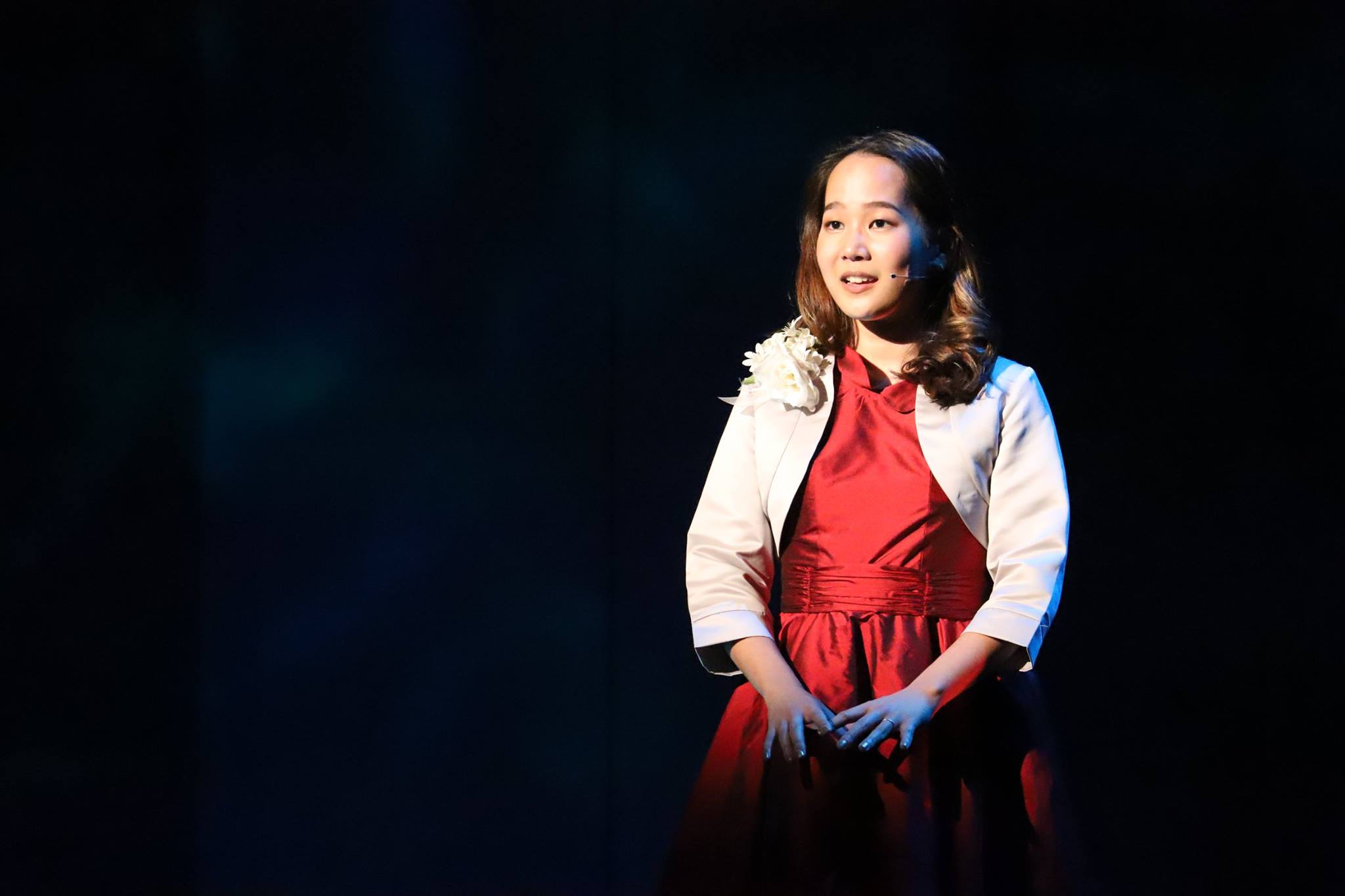 “Eurydice” opens on the beach. Two lovers, whom we later learn to be Eurydice and Orpheus, enter onto the sandy stage in their 50s bathing costumes and look out on the ocean. Orpheus (Alex Carroll-Cabanes ’20) sweeps his arms in a grand gesture toward birds we cannot see, and Eurydice (Naomi Okada ’20) giggles at the thought that all of this will be hers—that Orpheus will lasso the birds, the sea, the sky, all for her. The couple is giddy, almost childlike in their movements and their attention spans, high on the feeling of falling in love. There is a proposal; there is an acceptance.

Of course, we in the audience know that the newly engaged couple is not destined to remain in this blissful, idealistic state. “Eurydice” (by Sarah Ruhl, directed by Visiting Associate Professor of Theater Corey Sorenson) is a retelling of the classic Greek myth about two lovers separated by death. In the original, Eurydice is sent to the Underworld after having been bitten by a snake (represented in Ruhl’s rendition as the Nasty Interesting Man); heartbroken, Orpheus uses his fancy new lyre to convince the Lord of the Underworld (also represented as the Nasty Interesting Man) to allow him to bring Eurydice back to the land of the living. The lord of the underworld permits this under the condition that Orpheus makes his way back to the world without looking back to see if Eurydice is following; when he does look back, she returns to the underworld and is lost forever to him.

Sorenson’s underworld (set designed by Emmie Finckel ’14) is physically represented downstage. This underworld isn’t the scary, dark cave we might imagine when we consider Hell, but rather a square filled with trap doors, walls that open, and a raining elevator. The Nasty Interesting Man (Jeremy Sherman ’22) is light and giggly, more of a Disney villain than a dominating, terrifying presence. As Eurydice travels to this frightening, Alice-in-Wonderland hell, she meets a chorus of stones. Big Stone (Henry Yang ’21), Little Stone (Olive Wexler ’20), and Loud Stone (Shana Laski ’19) don’t welcome Eurydice into their world with kindness, but rather act as rolling, rumbling, and rude. They often tumble over one another’s bodies and words, blending together as a chorus that is always watching, always listening, and always upset with Eurydice’s presence.

While Eurydice’s death separates her from Orpheus and her former life, it also brings her a reunion with her father (Nika Litt ’21). He teaches her what he remembers of life above, importing new language into her vocabulary and new memories into her mind. Okada’s Eurydice is curious, but she is also often confused, coming off young and naive rather than determined to relearn and relive. She feels no motivation to leave the underworld until she believes Orpheus is coming to retrieve her. In an intensely dramatic, slow-moving walking scene, the production attempts to recreate the iconic “looking back” moment; but here it is Eurydice who ultimately calls to Orpheus, forcing him to turn around.

Eurydice’s decision to call out to Orpheus does not appear to be a moment of female agency, but rather a second of spontaneity. When she eventually returns to the underworld, her father has wiped his memory of his life, including his daughter; her choice seems for naught. It is here that Eurydice is filled with sadness, expressing her distress through a temper tantrum.

While the play itself perhaps argues against the value of music (through mocking Orpheus’ musical fixation), music is the highlight of this piece. In one of the most effective scenes, Orpheus has composed a song for Eurydice and goes to the sea to deliver it to her. As an orchestra swells in Orpheus’ mind, he wordlessly expresses his pain at the death of his young bride, cringing with the entry of each new instrument, relishing the climactic chord as a perfect expression of his soul. Sound designed by Gabriel Drozdov ’19, the music weaves throughout the audience to create an immersive auditory experience.

Ruhl’s writing is undeniably poetic, which lends veracity to her reframing of the myth through a female protagonist’s eyes. Yet often throughout the play, the language is so laden with meaning that it becomes inaccessible. When every spoken line is representative of some deep emotion or universal truth, the effectiveness of each line is dulled. We are so overloaded with poetry and symbolism that it’s hard to distinguish what we should take away. Ruhl mixes metaphors—sometimes Eurydice’s hair is an orchestra, and sometimes it is a nest of tiny faucets, all streaming out water. The inventive lines and the ambiguous dreamy stage directions force the actors to behave like children and speak in singsong, so that the whole production sways dangerously close to losing its purpose and simply becoming precious.

This outcome was narrowly avoided, due to both the efforts of the director and of the cast to add depth to these characters. Sorenson, in his director’s note, underlines what he considers to be the true message of the show: One can never go back.

“We are destined and doomed to go forward, always leaving where we are for the unknown of what’s to come…. Hug the people you love a little tighter,” he cajoles the watcher.

This takeaway might be interpreted as the moral of the original tale, a pre-feminist-retelling takeaway; yet we also can observe this message in Eurydice’s response to the news that her father’s memory of her is gone. In this moment, watching Okada sob and lash out at the unsympathetic Stones in rage, we see a truly compelling depiction of the fate that might befall someone who hasn’t held the person she loves tightly enough.