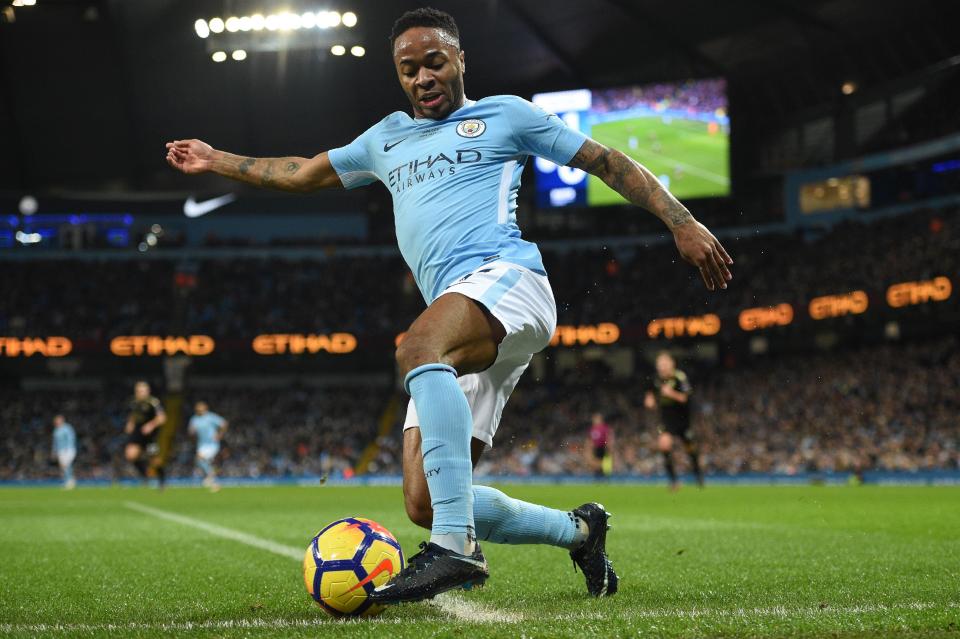 The past few weeks in European football have been filled with drama and stunning individual performances across both club and national competitions. There’s no doubt that Moise Kean, the 19-year-old Italian, has been the most impressive player of these showings. Kean spent last year on loan at Serie A club Verona F.C. and impressed his main side Juventus F.C. so much that they recalled him to their first team. For those unfamiliar with Juventus, the club is one of the biggest in world, and breaking through into their starting XI is a major accomplishment. Kean has netted four goals over the past four games for the club, while playing in a lineup alongside superstars such as Cristiano Ronaldo and Paulo Dybala. During the international break, the teenager scored twice in two games for his country against Finland and Liechtenstein. His transfer value has leapt from $1 million last year to $17.10 million this year, drawing the attention of other top European clubs. The talk surrounding Kean should be about his stunning rise to the face of European football.

Not everyone has supported his rise to fame. In a match against Cagliari, Kean tapped in a goal in the 85th minute to kill any chance of a home-side comeback and put up the Black and Whites 2-0. His celebration was unconventional; the forward ran towards the opposing crowd and put his hands up. The reason for it? A chorus of boos, whistles, and monkey noises that rained down on him every time he touched the ball. And this booing wasn’t just limited to Kean. Whenever Alex Sandro and Blaise Matuidi, the other two players of color in Juventus’ starting line, were on the ball, a flurry of boos and jeers rained down on them. The Cagliari fans had no reason to boo the three men, as none have spent time at the club. The only reason for the disrespect was blatant racism.

While a few of Kean’s teammates did in fact step in to comfort him, both his coach and fellow Juventus and Italian team captain Leonardo Bonucci suggested that Kean provoked the racist chants, and that part of the blame lay on his shoulders. For a league with a history of abusing black players, it was disgraceful to see Kean’s own countrymen and teammates excusing racism. Of course, the Italian Football Federation has issued nothing more than a statement that they are “sorry for what happened last night.” If the Federation’s weak punishment of Inter Milan fans for the abuse of AC Milan’s Franck Kessie is any indicator, then expect no real change in Italian fan behavior. They have a long, despicable history of racism, and it’s unlikely to end without major punitive action.

This behavior is not unique to Italian fans. Raheem Sterling, a star winger and potential English player of the year for Manchester City, faces absurd news coverage disparaging him for his financial purchases. Headlines either rip him for being too reckless with his money and buying his mother a sink after losing a match, or for being too stingy and buying clothes from Primark despite his wages. Contrast this coverage to fellow young star Phil Foden, who is white and is commended in the news for “buying a house for his mum.” The disrespect shown to Sterling extended to the national team. While England visited Montenegro for a Euro 2020 qualifier, Sterling faced racist abuse from the Montenegrin fans after he ran rampant on their defense, before finishing a phenomenal performance by celebrating in front of the cowardly crowd. UEFA, the governing body of European football, has opened an investigation into Montenegro. Likely, the result will be another pathetic slap on the wrist, similar to the 20,000 Euro fine given to Russia prior to the World Cup for its fans’ racist chants.

Unless UEFA gets serious about punishing clubs and countries who ignore or weakly confront racism, European football will have an ugly blemish on its record. There are a few solutions to force clubs to listen. One is to deduct qualification points and force teams to play in front of an empty stadium, as UEFA did with Croatia back in 2015 after a swastika was burned onto its pitch. This would encourage soccer federations to either ban fans for life, or face not qualifying for major tournaments or winning their respective leagues. Another option is major fines that make club owners think twice about allowing racists into their stadium. If there is one way to make soccer owners change their stadium policies, it is through financial punishments that set a tone. Football is a major part of European culture, and allowing racism to flourish is a disgrace to all players and an embarrassment to the continent.