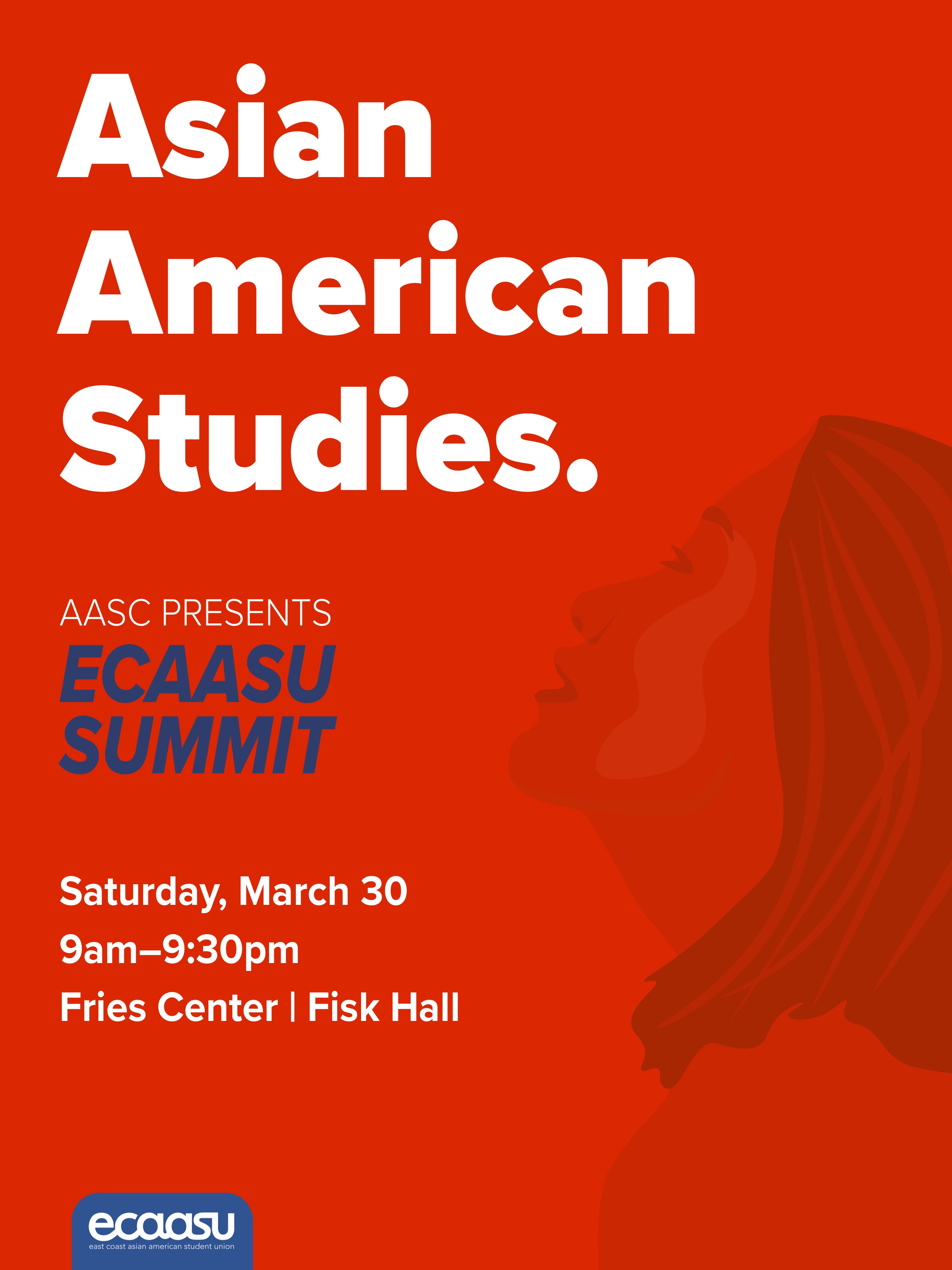 The Asian American Student Collective (AASC) and Shakti, Wesleyan’s South Asian Student Association, will hold Identity Month in April to celebrate Asians in America. AASC and Shakti will host a variety of events centered around celebrating Asian American identities and spreading awareness of these different identities.

“Identity month is a time to celebrate the Asian American presence on campus, as well as a time to explore identities and bring awareness to the community here at Wesleyan,” AASC Vice-Chair Emily Moon ’21 said.

AASC and Shakti have held this identity month annually since 2015, when they organized Wesleyan’s first-ever Asian American Heritage Month.

In addition to academically focused events, there will be cultural events including Holi and a concert by University of Pennsylvania’s South Asian a capella group Penn Masala, as well as several dinner discussions, lectures, and student-led workshops. Jordan Legaspi ’19, the former Chair of AASC, spoke about the upcoming AASC showcase and food market.

“An event that I am personally excited for is on April 20. It’s a night market [and] student showcase event on Andrus Field where all the different ethnic Asian-identifying groups are going to come and cook various foods that you would see in a night market in Taiwan for China,” he said.

While there is no official name for this year’s April identity month yet, in previous years, the month has been called “Asian American Identity Month.” However, this year, the event organizers hope to change the name to make it more inclusive, by focusing on the experiences of Asians in America more generally. By doing this, they hope to focus on the experiences of international students at the University, as well as those who identify as Asian American.

“There are a lot of identity groups on campus that are cultural clubs, like KSA [Korean Students Association], CCC [Chinese Cultural Club], and so those identity groups have as much of a say on campus as we do, are just as valid, and should be included in this month, but labelling it Asian American Identity Month makes it kind of exclusive to AASC,” Moon said.

While members of Shakti and AASC expressed their excitement for the upcoming events, they also noted that they faced setbacks, due in part to what some organizers said was a lack of adequate staff, for instance in the Resource Center, to support them.

“Demetrius Colvin is an amazing person, but he’s one person and he is expected to divide his attention for so many people and it’s impossible,” Legaspi said. “The Resource Center does so much for so many students and the resources get stretched.”

Aside from setbacks from the administration, there were setbacks that the organizers faced. Nancy Billings ’19, AASC’s Academic Chair, touched on internal struggles.

“It’s hard organizing any student group on campus and getting people to commit and figure everything out,” she said.

Despite this, members of Shakti and AASC also noted that they had many successes in organizing the events.

“This year, from my perspective, there are a lot more hands on deck to plan the month, so it’s been running really smoothly,” Shakti President Medha Swaminathan ’19 wrote in an email to The Argus. “I think diffusion of responsibility and delegating are working really well.”

Students involved in planning the month also emphasized that these events are designed for both Asian-American-identifying students but are also open to the greater Wesleyan community.

“I really want to stress that while it is geared toward Asian-Asian American identities, we really want and encourage everyone to come,” Legaspi explained.

Members of AASC and Shakti also offered their thoughts on why this April identity month was important to them, and to the wider Wesleyan community.

“On a personal level, I think it’s been really good for me, as someone who didn’t really think much about Asian-American identities before Wesleyan,” Billings said.

“I think this month is a great opportunity for identity groups to try and come together to collaboratively work on broadcasting what is important to each group to the entire campus,” Swaminathan wrote. “It’s always helpful to just set aside some time to critically think about identity, and for me I think Asian-American month invites dialogue about Asian-American identity in a personal sense and with regard to the campus community.”

Caroline Salim can be reached at csalim@wesleyan.edu