Racism, Sexism, and Homophobia: The Problems with NBA Viewership 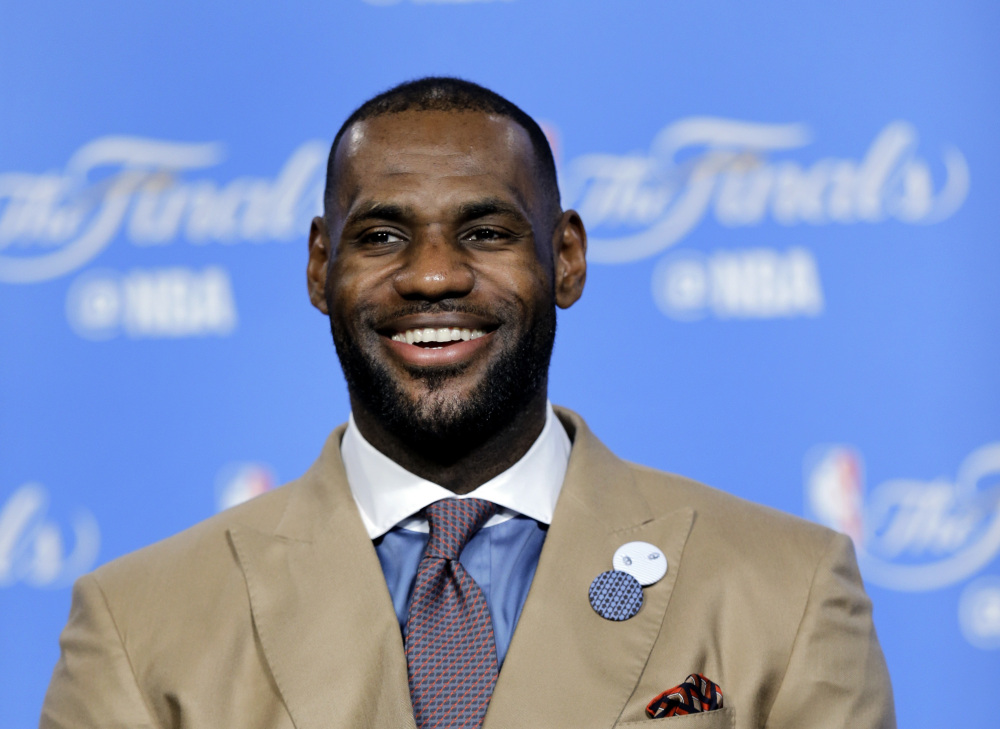 The Los Angeles Lakers just lost to the Phoenix Suns. It is perhaps the most disappointing loss for a team with rising talent and possibly the greatest player ever to pick up a basketball. And because basketball is a team sport, the whole team deserves blame for the loss. But according to the internet, every Lakers loss falls squarely on the shoulders of LeBron James and no one else. This online hatred for James turns so often into a racist, homophobic, and sexist mess.

For complete disclosure, LeBron James is my favorite basketball player. I became a Lakers fan for that reason alone. I’m not naïve, however. James is not an infallible person and has made on-court and off-court faux pas—like when he criticized his young teammates for problems that the veterans are causing. Regardless, he’s clearly a generational player. James is the only NBA player in history to be top 10 in both career points and career assists.

I am not excluded in this criticism either. Even I catch myself calling players “boys,” which is slavery rhetoric at worst and appropriation of African American Vernacular English (AAVE) at best. No one should call a grown man “boy” regardless of connotation or situation.

The internet, on the other hand, doesn’t have a problem with terms like “LeBum,” which stings because James spent his childhood poor and sleeping on friends’ couches. Or worse yet, people have dubbed him “LeCunt” in the comment sections of YouTube videos. And another is “LeActress,” showing the latent sexism of NBA fans. If James is at all imperfect, he’s become a woman. And that James being a woman is an insult (rather than just factually incorrect) reveals how these critics feel about women.

Name calling is rude and childish, but this is the internet we’re talking about here. Even keeping that in mind, shlubs online feel no barriers to expressing their negative opinions of the King. This is curious, considering James had national attention at just 16 years old and has never lost it since. And by many measures, James lived up to the lofty expectations without crumbling. The total willingness to denigrate a supremely talented man by calling him a “bum” only shows that some NBA fans fail to think of players as humans at all.

James recently stated that NFL owners have a “slave mentality,” where players are expendable objects that can be thrown out when they’re no longer of value. While that’s completely true, NBA fans sometimes have a similar dehumanizing logic—one in which players are only respected when they succeed. When they misstep, players are suddenly “bums” or “trash.” I’ve seen sports commentators talk about NBA team trades in terms of “assets” instead of “people.” It’s as though we’ve forgotten that they’re trading literal people and sending them to places across the country. Sometimes, those players don’t want to leave, as was the case with DeMar DeRozan. Harrison Barnes was traded in the middle of a game this year, further showing these players are treated as objects that can be bought and sold when necessary.

The NBA thus creates extreme commodification, leading to an often uncomfortable viewership dynamic. The viewer demands intense physical labor for each of the 82 regular season games. And if those players don’t quite deliver, fans get irate. Sports viewers in general demand entertainment from the players, which feels a bit uncomfortable when that sport is majority black.

It makes me wonder the viewership practices that we have today compared to old ones.

The U.S. used to have minstrel shows and human zoos. In the early 1900’s, human zoos were exhibits of mostly indigenous and black people for a white audience. This history is so shameful that I never learned about it in grade school. We view these displays as horrific and offensive, but Americans were fond of them at the time.

The NBA is not like a human zoo in that the players are paid millions of dollars and have the autonomy to leave the league. But sports can sometimes be like a human zoo, in that the typically white audience observes the typically black players for their unique physical traits. There is even a tendency to emphasize the intelligence of white players and the physical capabilities of black players, a phenomenon that Key and Peele skewered.

Maybe there’s nothing morally wrong about consuming NBA media. Or maybe the excitement I feel when LeBron James dunks powerfully comes from the same dehumanizing place as people who hurl slurs at him online. I’ll probably continue watching the Lakers, but I have a feeling that human zoo attendees didn’t think they were doing anything wrong either. Perhaps future students of history will look back at our media consumption with horror as we enjoyed watching majority-black teams with white owners compete against each other.