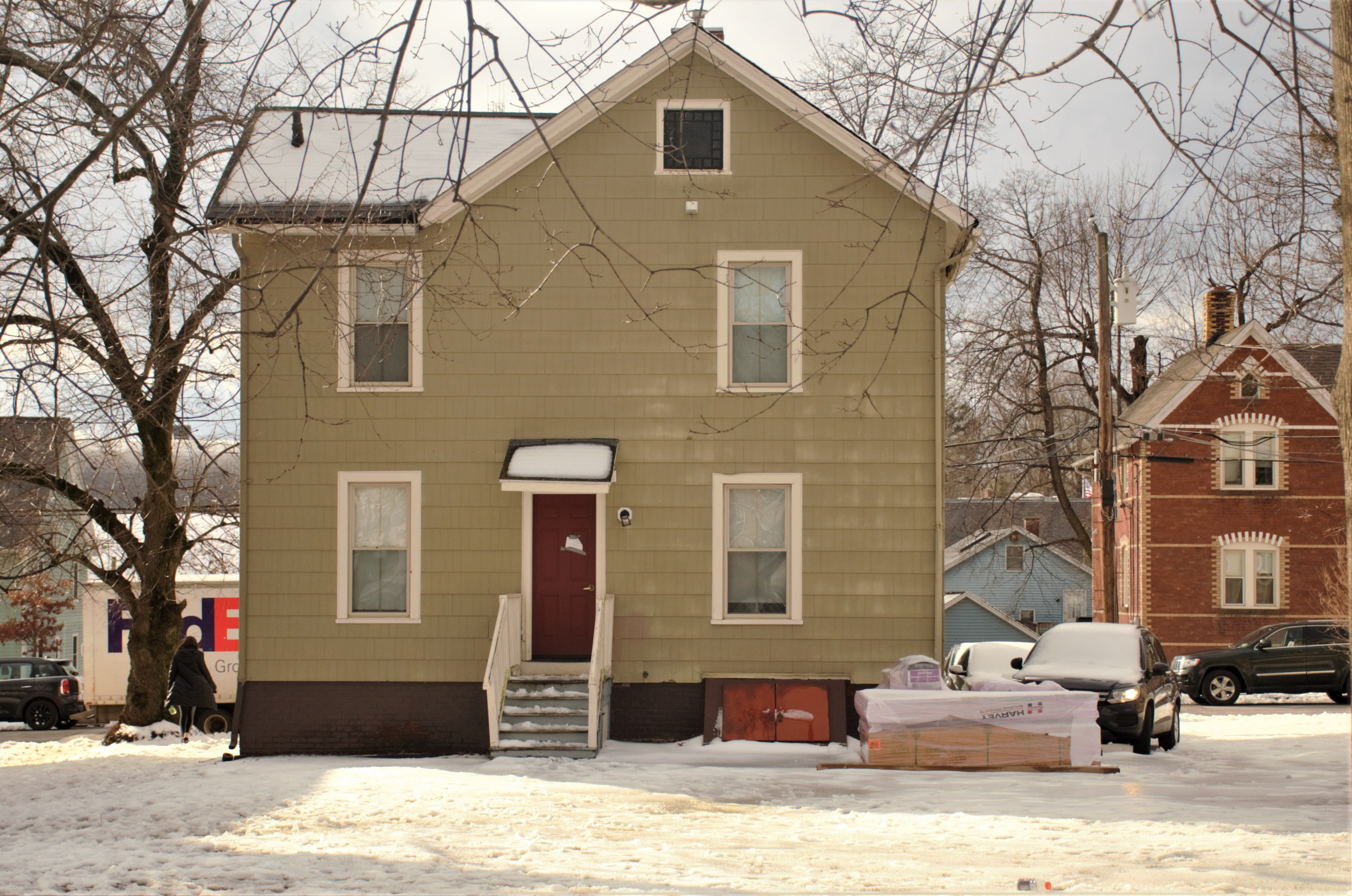 On Monday, Feb. 5, the Office of Residential Life (ResLife) held a follow-up to the town hall on Feb. 18 and celebrated that events held this past weekend all took place without incident. The meeting was facilitated by Director of Residential Life Fran Koerting and Senior & Program Housing Area Coordinator Stephanie Lewis, both of whom expressed pleasure over the way in which students responded to the town hall.

According to Lewis, the weekend that followed the town hall saw seven registered wood-frame parties and a number of program housing events, none of which were cited for violations. This comes the weekend after the Feb. 18 town hall, in which students aired concerns about restrictions on party capacity limits and the penalties that those found responsible for overcapacity could face. Both Lewis and Koerting were delighted to see that seniors had registered their parties with ResLife, which they believe is key to ensuring that students can throw parties safely and responsibly. 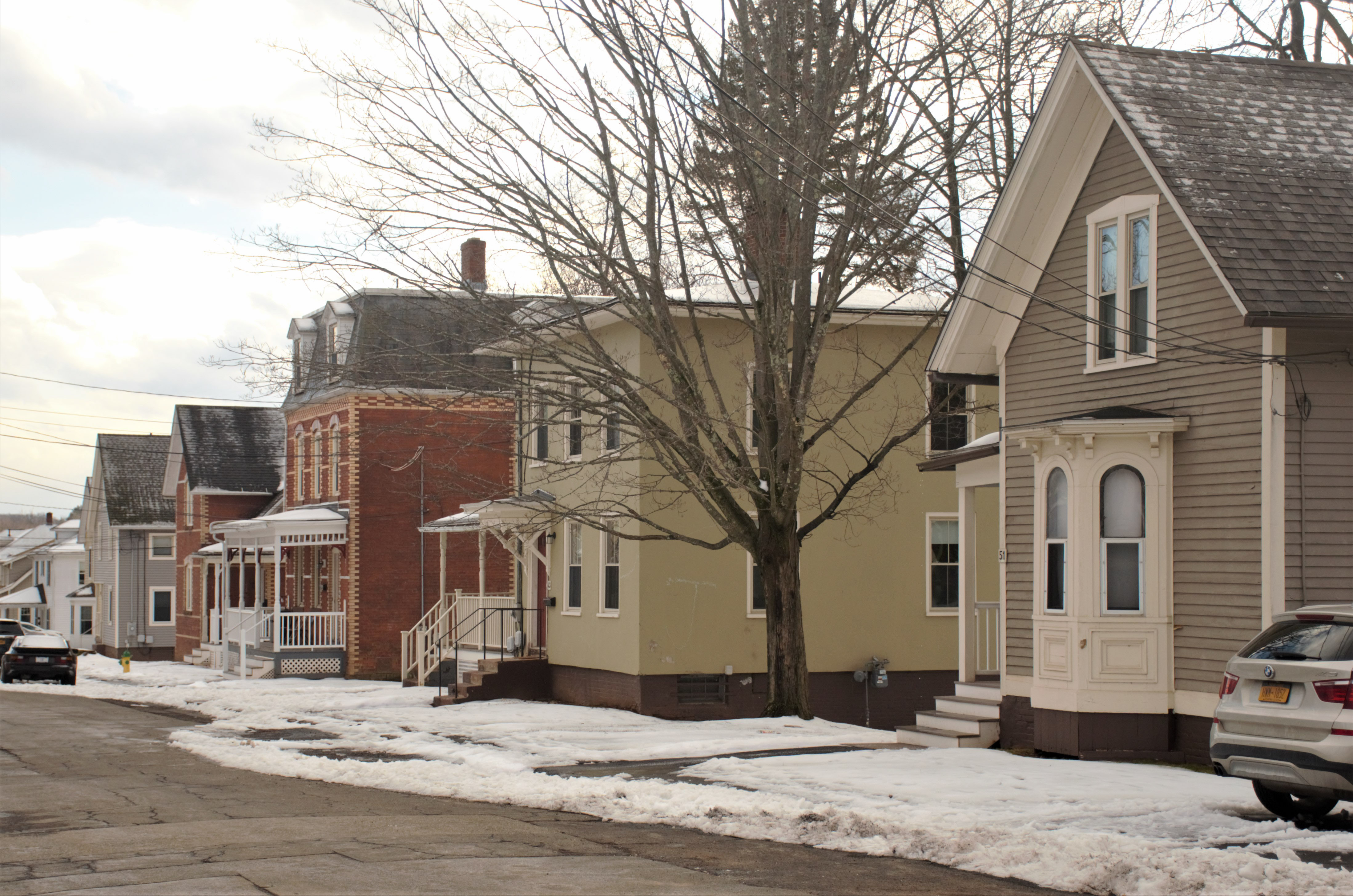 “Last weekend had the most [registration] approvals—I think it was seven for seven—which was the highest this semester,” Lewis said. “It made me think that people were also talking about geographical location, and that was cool.”

In order to make the registration process even easier for students, Koerting discussed several changes that her office is considering, such as making the registration deadline Thursday at 1 p.m. instead of Friday at 1 p.m., approving a higher quantity of parties in order to reduce the capacity at each party, and allowing two adjacent houses to co-host an event. (Adjacent houses or houses directly across the street from each other are not permitted to host events on the same night.)

For those seniors that are still unsure about registering their party, Koerting was adamant that throwing a registered party, even if it exceeds capacity, will always have a better outcome than throwing an overcapacity unregistered party.

“If a party isn’t registered and Public Safety comes by and there are any violations, it’s getting shut down immediately,” Koerting explained. “If you’ve registered… and [Public Safety] came by and they helped you downsize it, they’re going to give you a chance to correct the problems. If there’s violations that are then brought to a hearing, the Community Standards Board is going to be a lot more lenient if they know you went through the trouble of registering the party, and that you were trying to control it and things might have just gotten out of hand, as opposed to if you didn’t register, or you tried to register and were denied, and had the party anyhow.”

Koerting noted that one student at the town hall had mentioned that her party was written up, but that she did not receive any citations for the Community Standards Board because she had registered the event.

Lewis also believes that aside from avoiding potential disciplinary action, registering a party can lead to a more enjoyable social experience.

“I think a less tangible result of registering your party, even those extra hours or extra half a day that you spend thinking about it and anticipating it, better things happen,” Lewis said.

Koerting and Lewis hope that students will continue their commitment to the registering process and vowed that ResLife will continue to work with students to make their social experience as positive and safe as possible.